This year’s Anime Expo (Anime Expo 2021) is the 30th-anniversary Anime Expo event, originally slated to take place at the Los Angeles Convention Center on July 2-5, 2021. Recent developments will not be too pleasing to anime and manga fans as the Anime Expo event has been canceled.

The CEO of The Society for the Promotion of Japanese Animation (SPJA), Ray Chiang, has announced that this year’s in-person Anime Expo convention has been canceled due to the coronavirus disease (COVID-19) situation. 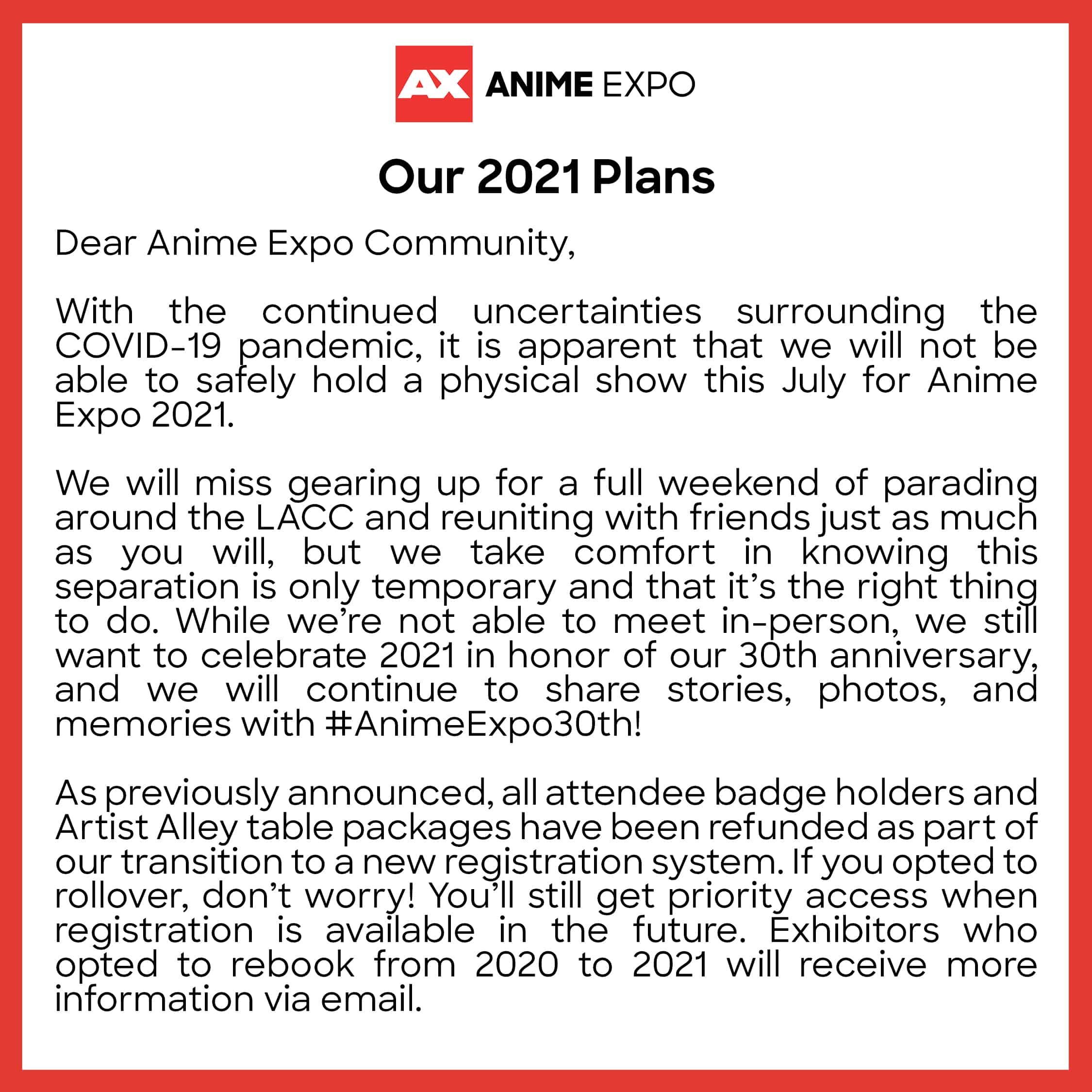 The coronavirus pandemic ensured that all anime conventions were canceled last year (2020). A few of them were able to take their activities online and 2021 isn’t looking any different as anime, manga, and gaming events have had to go virtual or were called off entirely due to the rise of a new strain of Covid-19.

A press release from the Los Angeles Convention and Tourism Development Board of Commissioners had previously stated that Anime Expo was “signing their license agreement through 2030”. It also listed Anime Expo 2021 as “doing a virtual event over 4th of July nevertheless it didn’t state that the physical events had been canceled”. 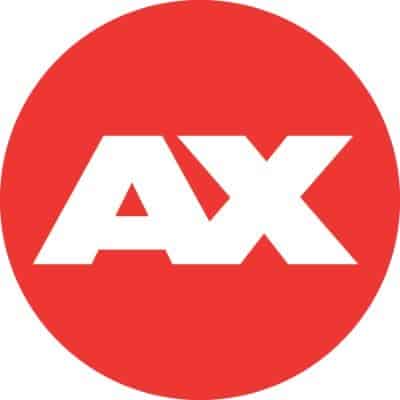 Anime Expo has released an official statement on their Twitter account saying that they will be canceling the physical Anime Expo event. Instead, the organizers will host the “Anime Expo Lite” virtual event during the July 4 weekend.

In 2020, Anime Expo was planned for late July but was canceled due to COVID-19. The organization chose to host the “Anime Expo Lite” virtual event on July 3 and July 4.

The online event garnered more than 500,000 views from over 70 countries. The event featured over 50 hours of content such as panels, interviews, and announcements from anime powerhouses such as Square Enix, Warner Bros. Japan, Bushiroad, Crunchyroll, Pony Canyon, and Viz Media.

The virtual event will be filled with wholesome anime content and tons of other engaging events.

The ticket for the event will be rolled over for Anime Expo 2022. The anniversary will be celebrated through photos, videos, and other moments shared online.

Anime Expo might be used to having virtual events, however, fans are still finding it difficult to come to terms with the absence of physical events. We hope the Anime Expo Virtual Lite event this year lives up to expectations and is still able to thrill and entertain otakus.

Are you attending? When will we have in-person anime events again?!

Advertise with us
255
likes / shares
FacebookTwitter