Top 10 Anime To Bring Tears To Your Eye

Anime Expo 2019 was an awesome event. The event still earned its nickname as “linecon” but regardless, AX was a blast!

Literally, the line wrapped around the entire convention center and several streets down! That must be a safety hazard?

And this line dumped into a mess depicted on the famous twitter picture here:

Luckily we didn’t have to wait in this line! 😉

No Booth This Year

Unlike Anime Expo 2018, AnimeWorld / UltraMunch did NOT have a booth this year. We also did not have any event sponsors this year.

Regardless we got a chance to hang out with our friends Honkai Impact, Azur Lane, Gigguk, Ayasal, Christian Angel, YandereDev and more!

We deeply appreciate the connections we have in this industry and all the friends we have made so far.

It was a great experience to see some of the artwork, that was commissioned through us, appear in person at the event! 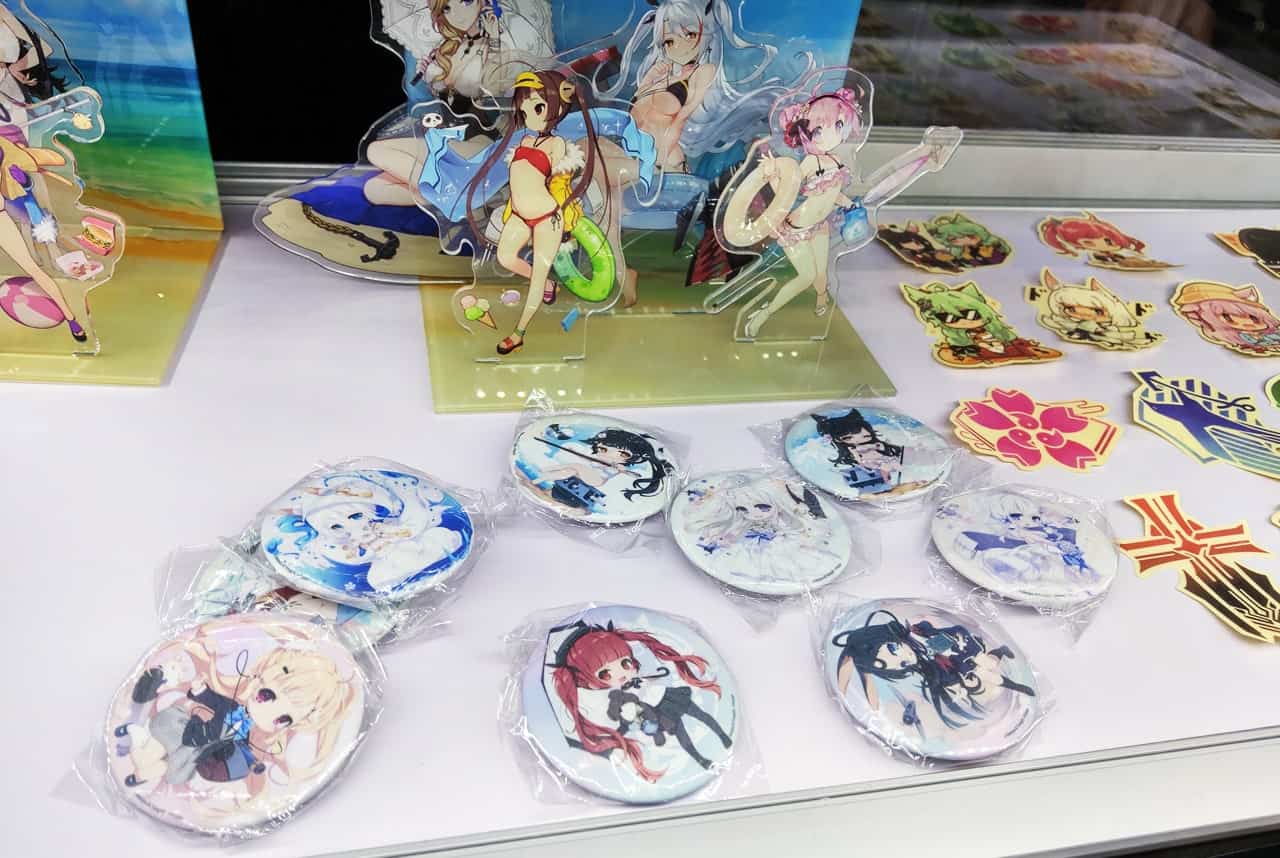 Seeing the artwork in person really makes it all worth it for us managing our art department.

On top of that, I exchanged business cards and met with over 250 new artists this year! 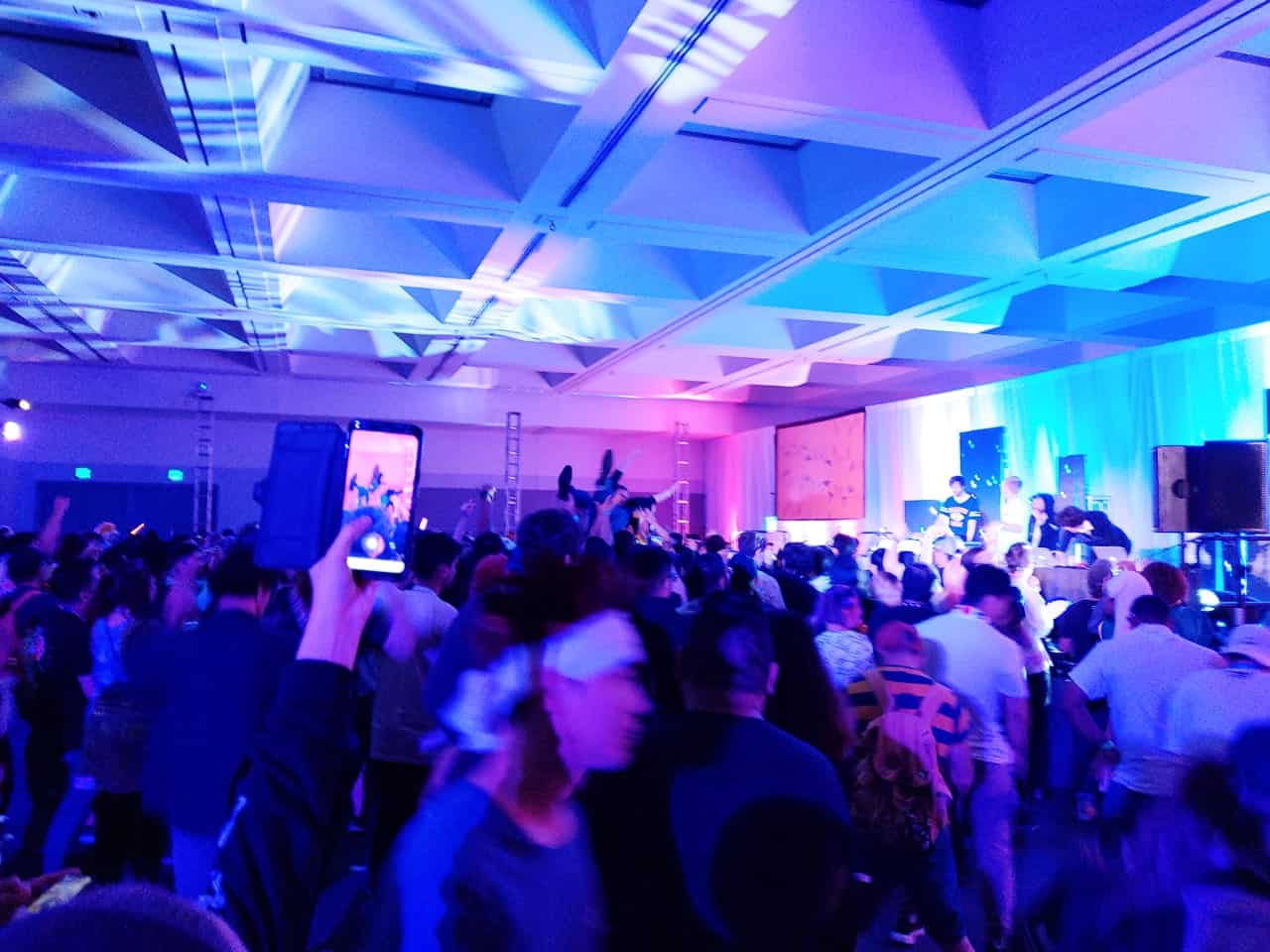 This event was probably the most tweeted about event during AX.

I saw some weird and strange things that night.

There was a massive line to get in, luckily one of the convention workers was kind enough to let us through. You know, for media coverage! 😉 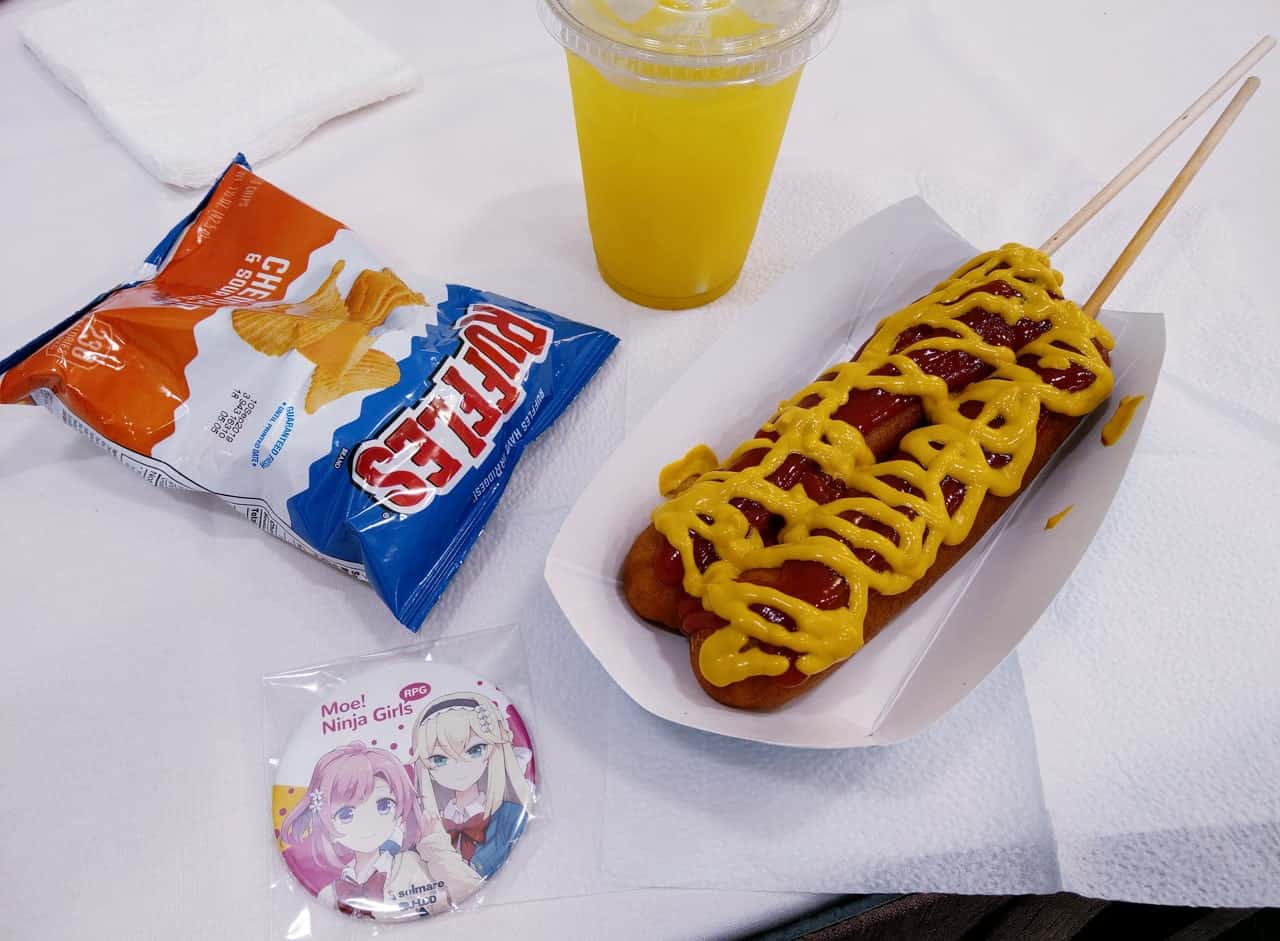 You know deep down that you really shouldn’t be spending money at the convention when you could buy cheaper food across the street.

But sometimes you just don’t have time to get through the crowd just to save a few bucks and you just have to spend ~$30 on hotdogs and a drink.

We are very grateful that the convention provides an industry lounge with tables and air conditioning. They really treated us well. 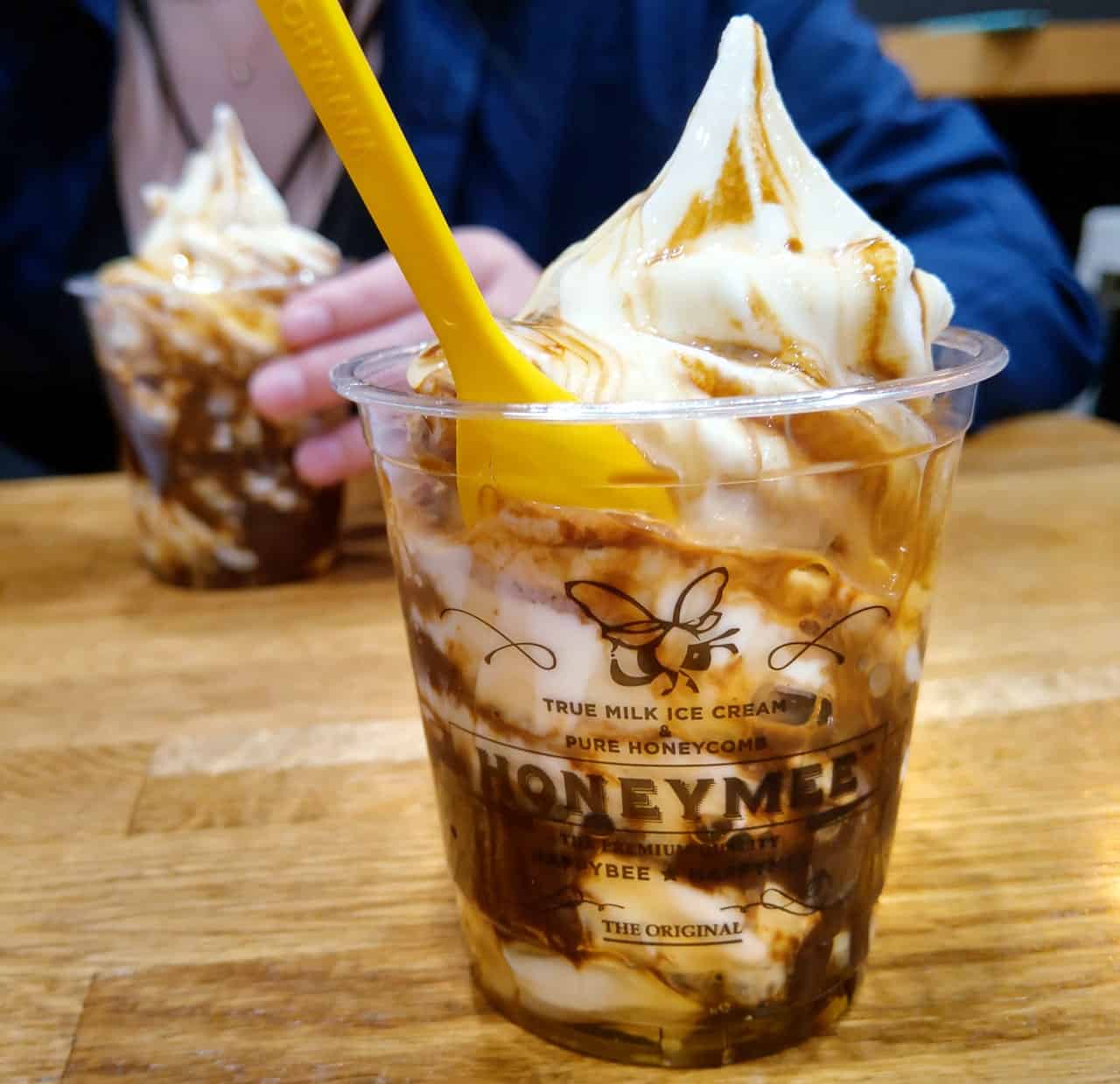 Of course, no Anime Expo trip would be complete without visiting Little Tokyo. 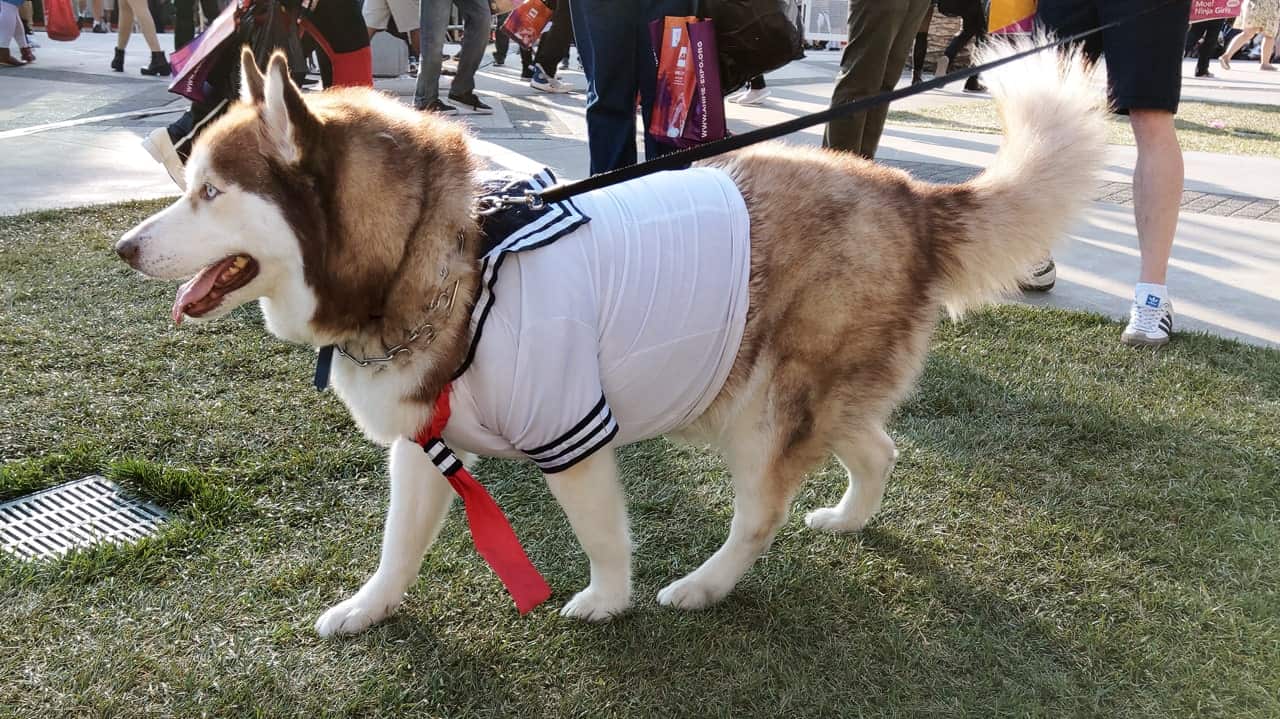 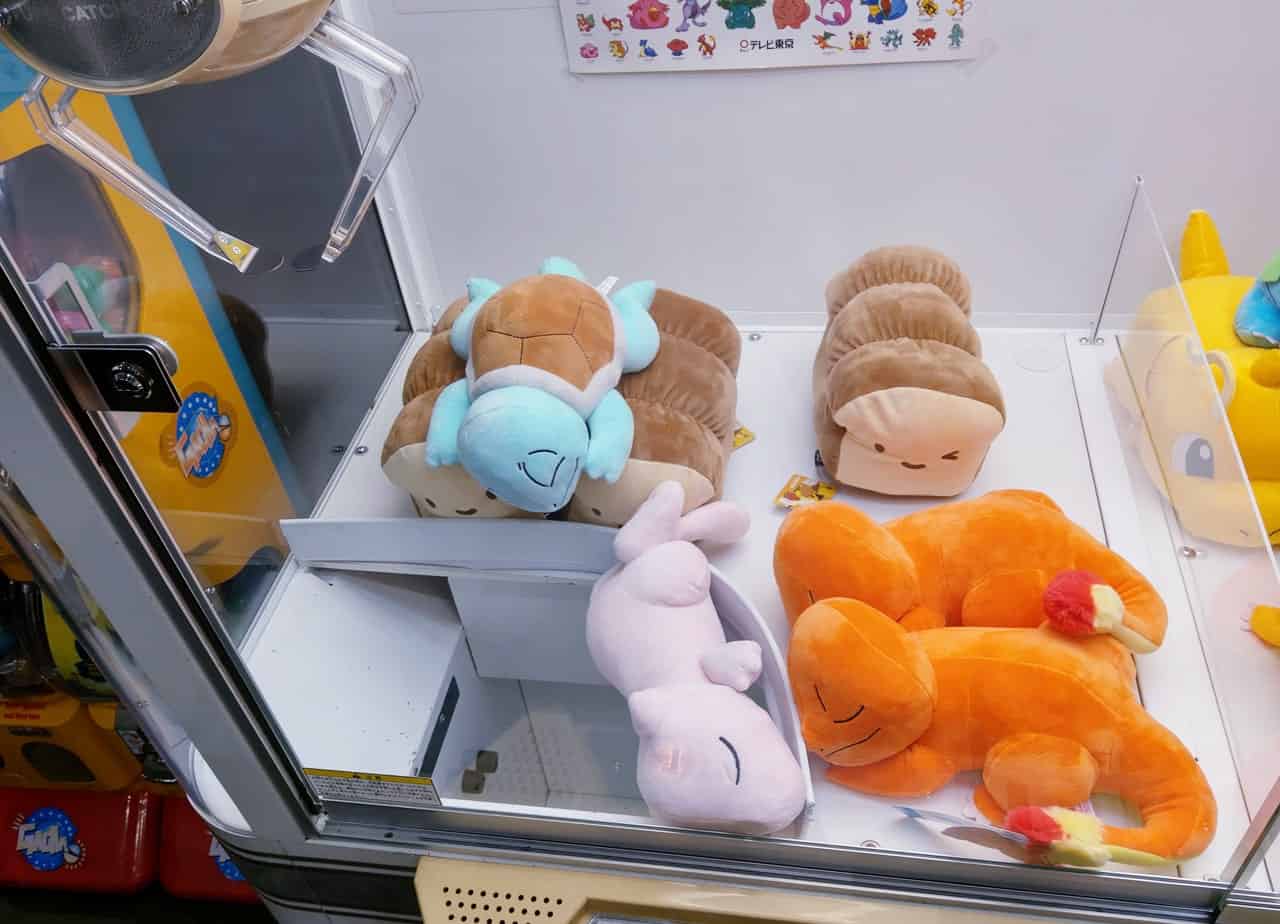 I won BOTH of these prizes (Mew and Squirtle). The people running this “booth” at AX should have let me win the Mew when it got suck in the hole.

But they literally refused to help me and said “it didn’t count”. (Any other crane game place would have just given it to you.)

I only spent $5 and was determined to win something, so I was able to lift the Squirtle and its weight dropped BOTH of the prizes down the hole. Revenge…

The people running this booth weren’t too happy about this and ended up setting up practically impossible setup after I left. Venosaur is too heavy and unbalanced for this game. In my opinion, it is literally impossible to win it, especially the way they set it up.

If you had not guessed by now, I am an expert at these crane games, little did they know… I learned my skills from an old master, but that’s a story for another time.

Just met the @tehishter at AX today. Very talented guy! 👌check out his YouTube and see the full video on our Facebook page https://t.co/IwziTxNy3n pic.twitter.com/f0HV5XNqyK

Actually, one of my favorite moments at AX was seeing TheIshter (a popular YouTube piano player) playing anime songs. This did not take place in the main event area, but in a side shoot where random people are just sitting around, relaxing.

It was one of those moments where you know everyone in the room is cheering this guy on (on the inside) and most of the people in the room probably recognize the songs he’s playing.

This wasn’t officially organized or anything, just something where fans naturally gathered and appreciate anime without corporate advertising or unnecessary lines. Pure fan to fan connection.

This was just a peaceful and relaxing moment from the hustle of the crowd upstairs. It’s a moment I will never forget and one of the reasons that anime conventions can be so great.

I recently saw a few prominent influencers bashing Anime Expo and saying that this year was worse than last year.

In my opinion that is not the case, 2018 was the worst AX experience we had ever had. (Though the memories with my friends made up for it.)

I think the LA Convention Center staff and security were a lot better at doing their job this time than last year. I do think there is still improvement to be made with line management and crowd control. And there were moments where the staff didn’t know who was allowed to use the priority entrances or where they were even located…

But overall, I do think that AX 2019 was an improvement from last year and hope AX 2020 will be even better!

Advertise with us
193
likes / shares
FacebookTwitter