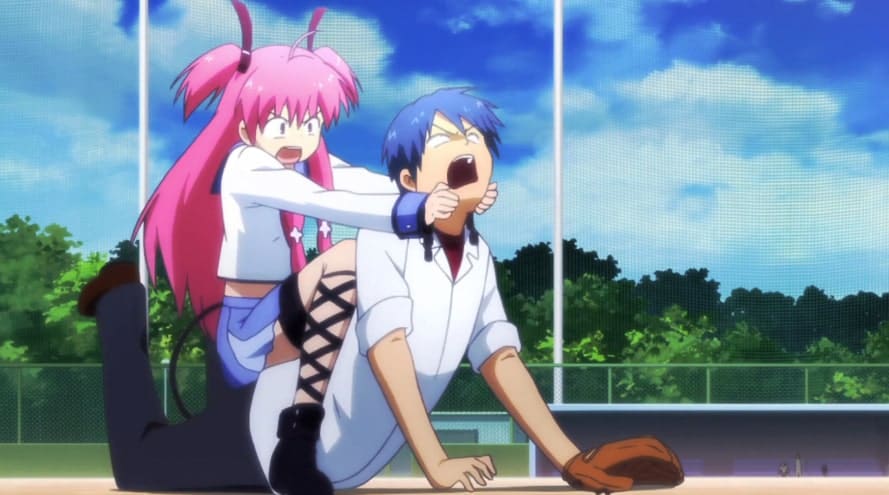 Are you ready to get a monthly dosage of prescribed anime in your veins? Netflix is letting its fans know that there is no such thing as too much anime, you just can’t get enough of em. With the announcement of adding of Kakegurui×× and the second season of Forest of Piano to their vault. The giant streaming service spreading its arm deeply around anime movies.

Viewers will able get to see movies such as Anohana, March Comes in like a Lion coming on Netflix this June. Here is the list of animes you will get to see this June on Netflix.

Prepare to squeeze out the invisible bug out of one of your eyes cuz this movie is one of the saddest movies you’ll ever get to see.

To be honest, I have not seen this show yet. I’m planning to once it drops on Netflix.

Watch it on Netflix!

Lighthearted comedy with the breathtaking music to back it up.

And then, when you least expect it, this anime flips upside down and takes you on the ultimate feels trip!

This is actually a movie not a series. The movie portrays a very grim picture of deaf people in our society.

It’s about a gambler, a rich girl, and a very interesting high school.

Apparently, Elon Musk likes wearing shirts of this anime. If it’s good enough for him, you should enjoy it as well!

As the trailer suggests, this is one of the most legendary anime of all time. You really do have to pay attention and use your brain a little to follow along the complex story line. 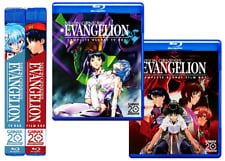 Pro tip: The last episode of the anime is not the ending. “The End of Evangelion” is a full length movie that finishes off this epic story!

Anime about an outright prodigy playing pianos in the forest is always a great way to score a hit in my world. Shigatsu wa Kimi no Uso already left a great mark on me. I expect nothing less from this.

Note: This article is not sponsored or affiliated with Netflix, watch anime wherever you want! However, we will always support legal streaming.

Advertise with us
471
likes / shares
FacebookTwitter