The time is dwindling for one of anime’s biggest releases of 2021– Demon Slayer “Season 2”.

During the special panel at Anime Expo Lite 2021, Aniplex of America streamed an English-dubbed trailer for the second season of Demon Slayer. While the trailer doesn’t show much, it’s adequate to set things in motion. 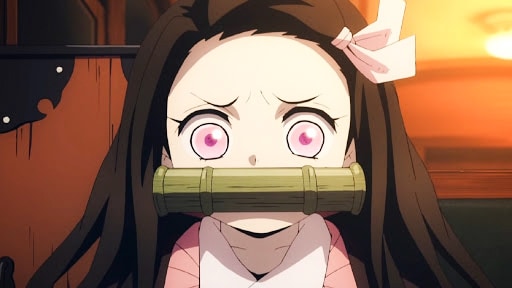 Following the huge success of the first season and the record-breaking achievements of the Mugen Train movie, Demon Slayer is unarguably anime’s hottest franchise at the moment. For fans of the series who have not seen the movie, it is a must-watch as the story comes before the Entertainment district arc that will be the focus of the second season. 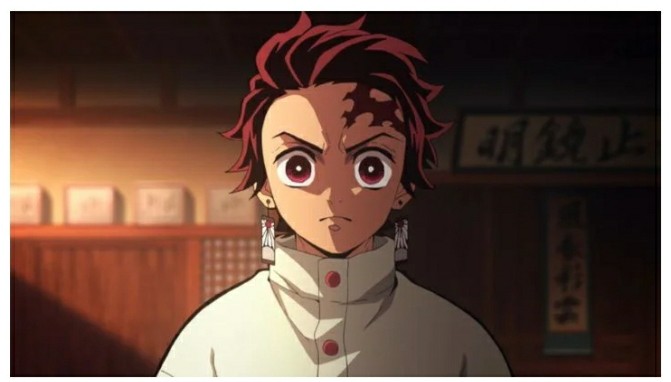 WHAT’S SHOWN IN THE TRAILER?

The trailer shows Tanjiro and his group heading to Yoshiwara, a town with bright lights and dark desires. Fertile ground for demons, then, and with the Sound Hashira (Tengen Uzui) also in tow, expect Tanjiro to, maybe, come into conflict with an Upper Moon or two. In the trailer, Inosuke is seen charging away in one scene, while there is a special focus on the Sound Hashira. It will be great to see how Tengen Uzui mentors the trio and how they will fare under him just like with Rengoku in the Mugen Train movie.

Based on the trailer, it is most likely that the cast will be returning. The first season of the TV anime and the Mugen Train anime film are both now streaming on Funimation with Japanese and English-dubbed audio. How hyped are you for a second season and what do you expect to happen this season? Follow updates through our Discord, Facebook, and Twitter!

Advertise with us
777
likes / shares
FacebookTwitter