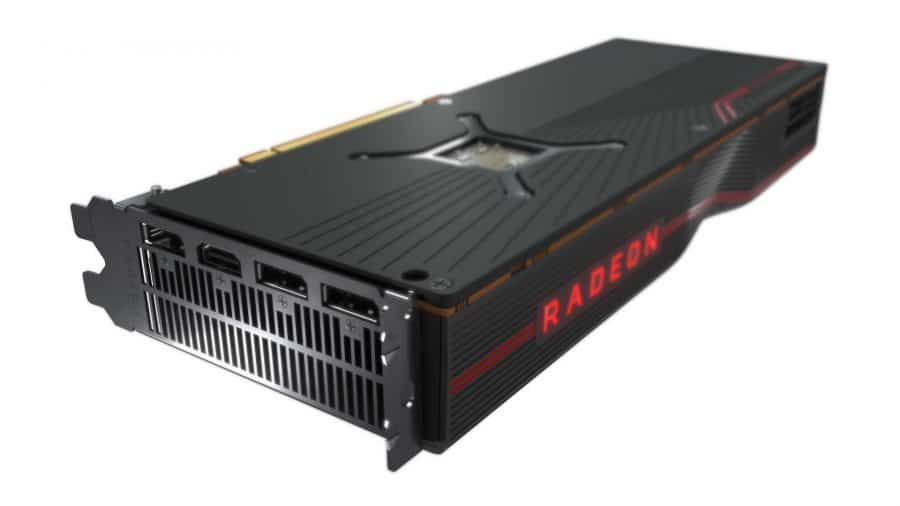 The value of the word “Innovation” in the tech industry has much weight as the same as by saying this donut has more sprinkles than the last one. But this is one of those times, where AMD brought back the word “Innovation” from the large pile of slum it was part of and made it great as it once was.

Last year, The reveal of 7nm design of the new AMD chips over 14nm felt like a true replacement of the last generation. This year AMD went full on out about the new direction of where the company is heading. After seeing what we get to see at the press conference. it suffices to say that it is indeed moving in the right direction.

What Did It Shatter?

There is nothing wrong with following the hype train if it doesn’t derail itself halfway through. That’s what I thought until the recent reveal of AMD graphics cards and great line up of CPU. The new line up of AMD products shattered the price range and the innovation in the price range. Frankly, they should get credit for that.

By bringing more cores, Being small in size, Faster clock speed, brand new PCI all the while being sitting on a lower price range and requiring less power to fully utilize these chips.

What Stood Out The Most

The 7nm processer will be heading our way. That’s what we heard at Computex last year. This year they rolled in with the processors more powerful while being at the same price range as Intel. This year they revealed long anticipated Ryzen  3000 series. Here is what stuck out to me the most.

Once your ram overclocking crosses over the 3,800 mark. The system will switch from 1:1 Infinity Fabric clock to 2:1. Which will give you more freedom on memory usage and less latency to deal with.

The Ryzen 7 3700x cleans the streets when compared to i7 9700k, in multithreading. It also marginally defeats in single threading too. Which was unexpected. Intel always outperformed AMD when it came to single threaded performance. But its good to know that the tide has turned back.

By tackling the older PCI system and what has been AMD’s dealbreaker – the higher consumption of power. They are slowly getting rid of all the weakness that made Intel/Nvidia pointing their fingers at them.

Graphics Card And the Price point

They are all be equipped with 8 gigs of GDDR6 memory even the one that competes with the RTX 2060, which has 6 gigs of memory. More memory is always good. It’s more of future proofing. I learned that after I played Resident Evil 2. On ultra setting, the game requires whopping 8 gigs of VRAM.

Pokemon Centers Across Japan Closing Due to COVID-19

Here is the performance of Rx 5700

The new cards have been accepted by many. It disappointed some people on the price point because the leak suggested these cards to have a lower price. Intel is slashing their price tags for their CPU to compete with the Red Giant in the market. Nvidia is hinting to drop Super cards to compete with the line up from AMD.

Which gives the consumer a better choice and option on the things to buy.

What do you think about it? Give us your opinion below:

Advertise with us
28
likes / shares
FacebookTwitter

Everything You Should Know About the New AMD 600 Series