According to recent reports from the entertainment website, Deadline, Amazon Studios is developing a live-action film adaptation of Kouta Hirano‘s Hellsing manga. John Wick franchise writer, Derek Kolstad, is on board in this vampire genre project as the scriptwriter.

Derek Kolstad has commented on the report, stating his love for the Hellsing manga and how he has been a fan of the horror franchise for years. 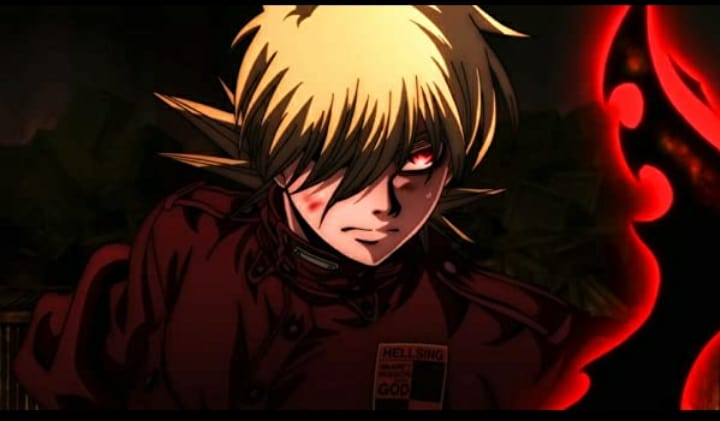 The John Wick writer has this to say, “Ever since my brother introduced me to the Hellsing manga and anime some years ago, I’ve been obsessed with adapting it. And when Mike Callaghan and his team managed to secure the rights to then partner us up with Brian Kavanaugh-Jones and Amazon, I mean -damn, dude- this is a dream.”

Hellsing manga was launched by Kouta Hirano in Shonengahosha‘s Young King Ours magazine in 1997 and ended in September 2008 after 11 years. The manga quickly became successful, highly regarded as a classic in today’s horror and vampire genre. It has amassed a large fanbase and it is clear that anticipation for this live-action movie will be off the charts. 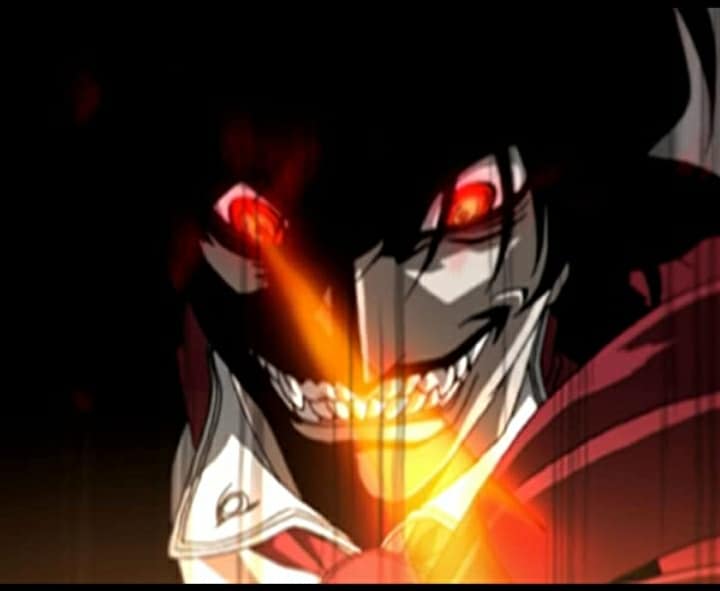 Hellsing reimagines Dracula as an agent named Alucard who works for the Hellsing organization. The group operates under Abraham van Hellsing’s line and it aims to protect all of England from supernatural threats. But when a new recruit named Seras Victoria enters the fray, things get wild for Alucard and his team.

Dark Horse Comics publishes the manga in English and it describes the story as follows:

With supernatural horrors haunting the streets and preying upon humanity, the shadowy Hellsing Organization fights back against hell’s minions. And Hellsing has a secret weapon in their arsenal: the vampire lord Alucard, whose terrifying powers are needed more than ever as an army of the undead marches on London beneath the banner of the swastika! 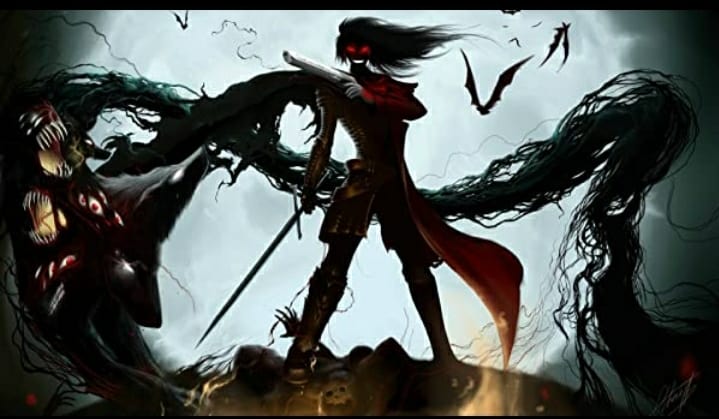 Mike Callaghan, one of the film’s producers, assured fans in his own statement that he takes Hellsing seriously. He worked tirelessly to secure rights for the hit manga and he believes Amazon Studios has the means necessary to do Alucard justice.

The manga inspired a television anime in 2001. The Hellsing Ultimate OVA series shipped in Japan on an irregular schedule from 2006 to 2012. Funimation and Crunchyroll streamed the anime.

We will keep you updated on the cast and production as this project progresses.

Advertise with us
232
likes / shares
FacebookTwitter