The worlds of fashion and gaming do not collide nearly as much as they should. So it’s surprising to see that Aloy is gracing the digital pages of Vanity Fair this month, taking the spot as Italy’s February cover star.

Aloy represents the digital magazine in celebration of Horizon Forbidden West, which launched yesterday. In this special edition of the publication, the outlet discusses how Aloy quickly rose to become an iconic, and fan-favorite protagonist – due in large part to how her design transcends the often less-realistic depiction of women in games. 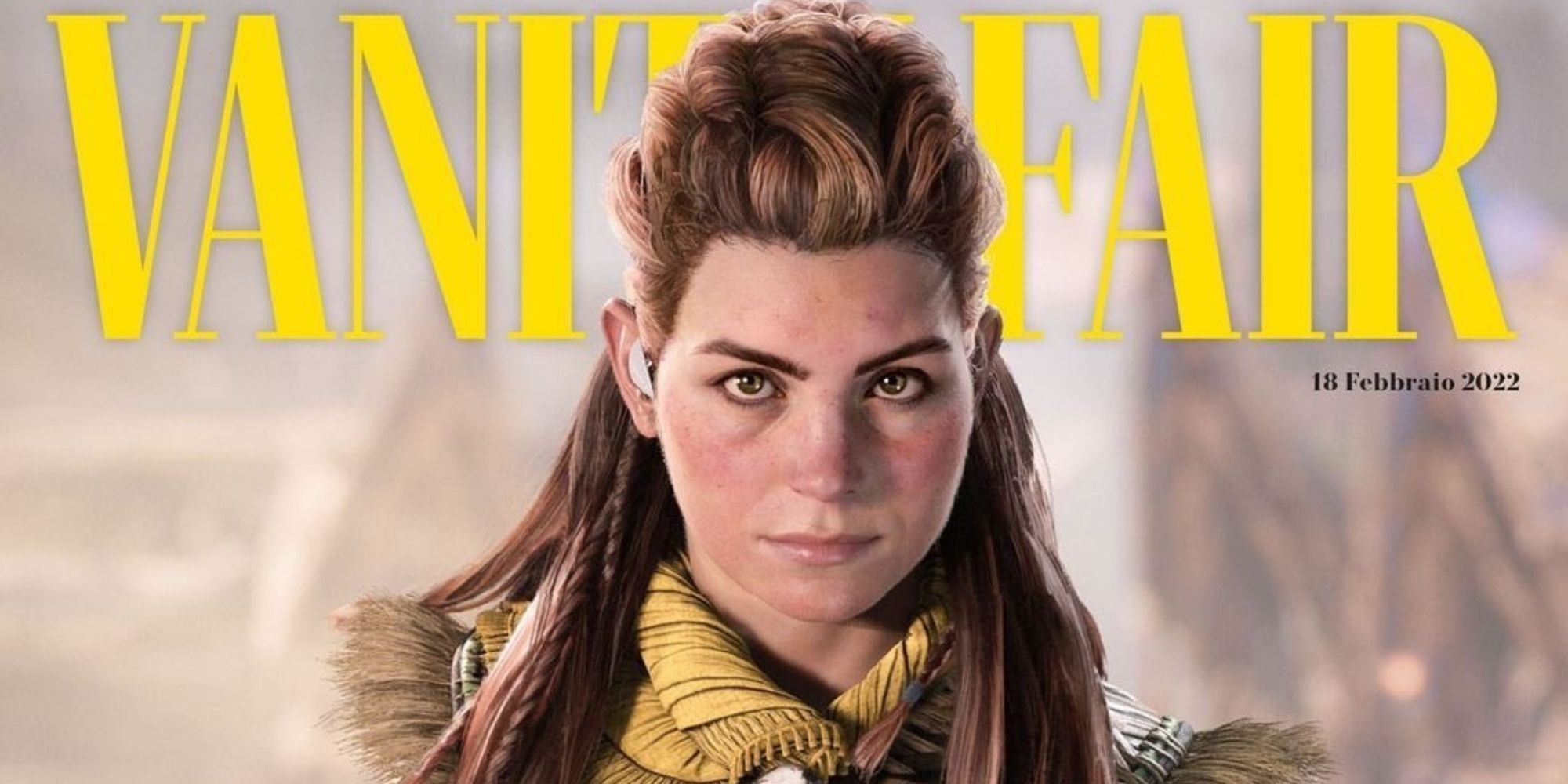 The feature the heroine stars in is fittingly titled, “Aloy e la rivoluzione”, or “Aloy and the revolution”. It covers her wide appeal with audiences, including cosplayers who are once again donning their ginger wigs to rep the character once again.

The piece unfortunately isn’t officially available in English just yet, but Google Translate helps us get the gist of the conversation. “With her freckled cheeks and her austere appearance, Aloy has managed to redeem an industry”, says the piece’s author, Ofmario Manca. “Aloy is neither mother nor spouse, nor supporting actor or helper, but a strong and courageous woman who, in a world where gender differences no longer exist.”

The article also refers to the team behind Horizon Forbidden West, who are pleased to see that Aloy has this mass appeal. “If we look at the most recent PlayStation statistics we find, in fact, that about 42 percent of the players are women”, says Horizon executive producer, Angie Smets. “I firmly believe that we have managed to create a character that players like regardless of whether they are male or female.”

Aloy’s characterization isn’t the only thing that developer Guerrilla Games is being praised for right now. As we previously reported, the game’s director revealed that Forbidden West was delayed so the team could avoid the crunch. This is what happens with many projects that are about to hit their deadline, with staff ordered to perform excessive overtime, sometimes upwards of 80 hours a week.

If a huge title like Forbidden West can avoid it, it certainly seems that other studios are running out of excuses.