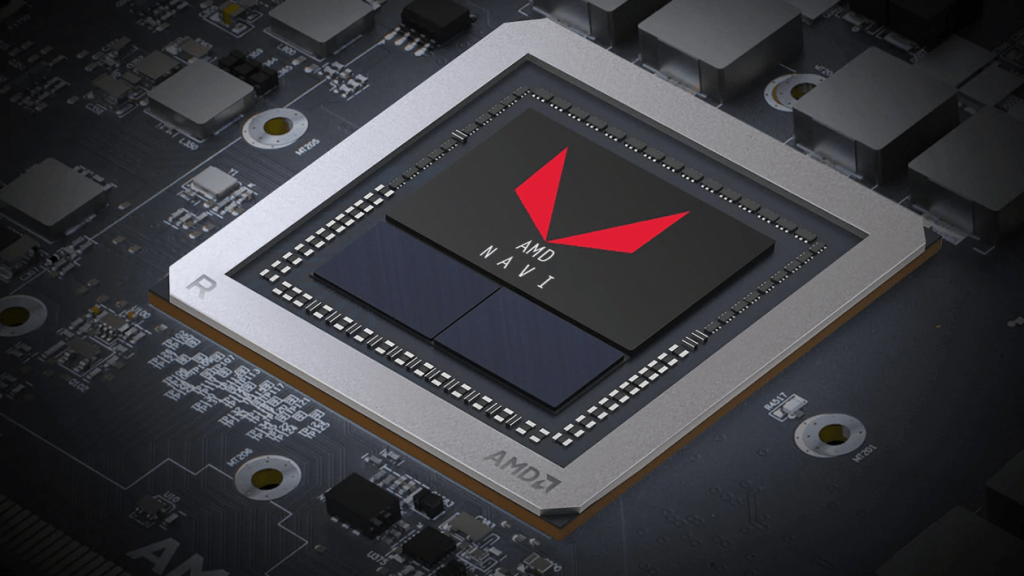 Top 8 Phones that Left Too Early

This will catch some people off guard, the news about the highly anticipated 600 series cards from AMD, finally is here. Up to this point, the 600 series cards were supposed to be in the ring with the 1660 series from the Nvidia. The winner from the battle would’ve been the best mid-tier cards for the next generation.

That’s what we thought! But what we got in return, is a whole new different picture. AMD has tipped over the coffee table, once again! They did it in the past to the 400 series, naming them 500 with few tweaks here and there. But this time, this is just an empty shell with a sticker that says 600.

This 600 series is an OEM product. From a marketing perspective, releasing these products makes so much sense. Basically, OEM products require a new name gimmick to garner more eyes on them otherwise it’s just a waste of product. This practice has been done by many mainstream brands in the past.

This is one of the things, that bothers me most about this release. Why give them the right to the “600” namings? Isn’t 600 series supposed to be the successor to the predecessor hugely popular 500 series? They screw the pooch on the naming system when they announced the card 5700, XT model. Instead of just naming it 670, which would’ve been a fine replacement over the RX 570.

These cards may not offer the glorious accomplishment addition of 7nm Navi architecture, instead of that these cards will be depending on the 28nm Polaris – GCN 4 architecture. Which is heavily outdated compare it to what the technology has to offer today. But in some field, the performance of these cards still packs a lot of punch than to the product equivalent from Intel or Nvidia.

As you can see the heavy downgrade on the performance in these cards, is worse than the original, The older version RX560 offered 1048 Cores (Stream Processors), sitting at the price point of $100. Now for that much dough, you can get an RX580, which offers 2300 cores! It is less when it comes to the performance but we still don’t know, if it’s the same at the price point too.

Implementing these cards on the laptop seems a shrewd play by AMD. These cards are gonna go head to head with the green team’s 940mx,  MX 130 and 150. Now they are being dominated by the inbuild Vega graphic chip that comes with Ryzen 3, 5 laptops.

If these 600 cards provide better performance than the Vega chip of Ryzen or what Nvidia offers at the same price point, then the 600 series will commence a new bar of competition in the laptop graphic market. 4 gigs of GDDR5 memory under $500 laptop is an absolute steal.

It’s sad that we lost the 600 namings to OEM products instead of what could’ve been, a new mid-tier budget card.

What are your thought on thiss? Would you see yourself getting one of these “same products, new box” type of things? (This post is 100% my personal opinion, nothing is being claimed as fact here. Do you own research!)