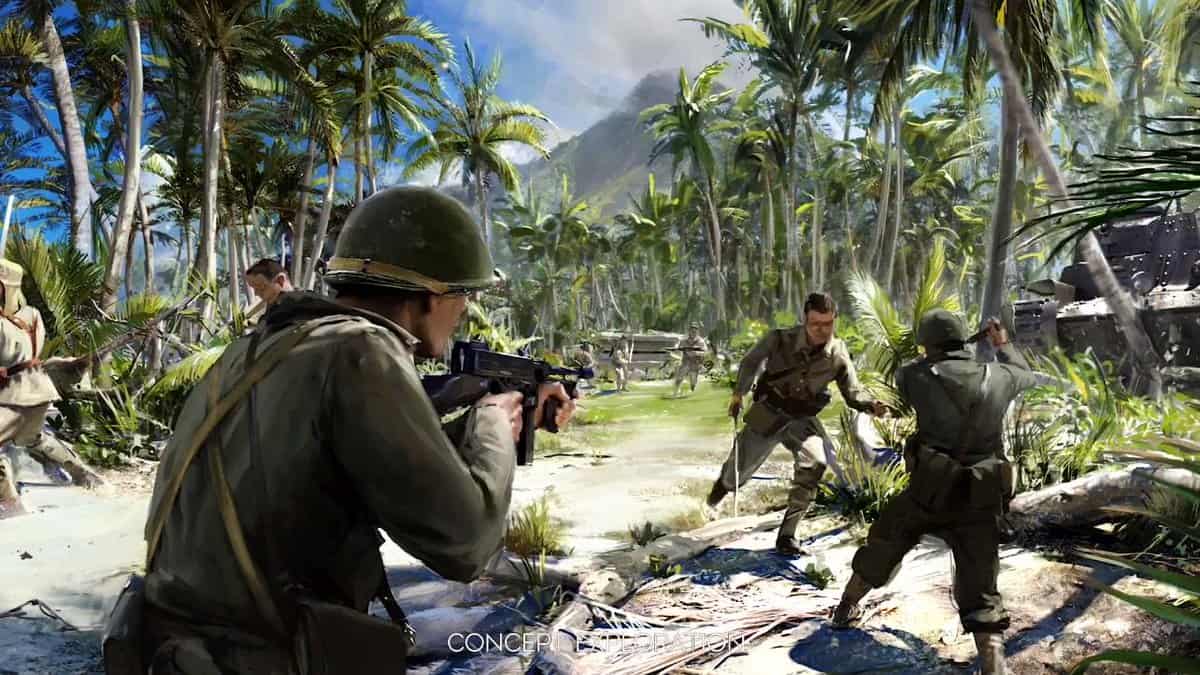 E3 kicked off with more of a bust than a bang. EA was the first of major publishing company to let the robe out so the audience can see what they have for this year of gaming. It came to a surprise to no one that it was indeed short and dragged out.

I for one who thought, they probably gonna do an extra one hour of E3 conference, just for the people who purchased Anthem’s 4600 Shards “only” for $39.99. The whole conference was two hours long packed with SIX games and thousands of interviews and a one really really really exciting host.

It’s good to see them at least attempting to follow a new trend. They did that with the battle royal genre, by making apex. Now they are trying to banking it in with the single player games, thanks to the recent massive success of games such as- God of War, Devil May Cry 5, Resident Evil 2.

If this game manages to climb up the ladder, who knows, we might get a remake of the dead space games.

Hopefully, fingers crossed with this one because of EA. Let’s hope there is no in-game store option in the main menu or notification bar at the right-end side of the screen, telling you ‘What is the deal of the day?”

For Apex legend, they announced a bunch of new content. A brand new weapon called the L-STAR and a brand new character Watson.

Wattson’s ult can block anything going towards you, recharges your teammates shields around you, AND recharges Wattson’s fence cooldown so you can put more down faster. She can full charge her ult with ONE ultimate accelerant.

Good news for the Battlefield fans, they are gonna drop a new massive map called “Marita”. It’s huge massive and beautiful to look at. Another brand new map called “Operation Underground” for the fans who appreciate a familiar appearance of Battlefield games.

It’s not over yet! They gave us a special trailer for the people who have been waiting for chapter V of the single-player campaign. I really enjoyed the first four chapters, and the last chapter looks really good. All the vegetation reminds me of Crysis.

EA announced Volta mode for their long-running sports game FIFA 20.  Volta mode reintroduces the old school street mode of earlier PlayStation 1,2 football games (Fifa Street). The new version of the game will have a character selection and you can also customize your gears.

All I can say about this game, Its indeed a sports game and it kinda looks decent. If you are a real fan of the NFL, go watch the trailer otherwise don’t even bother watching it because nothing is gonna make sense.

A bunch of new content for the game Sims 4. Now you can get to play as a god over a volcanic island. This new content will offer more costumes and plenty of fashion stuff, which I’m not gonna get into it. AH!, I forgot to mention that you can befriend a dolphin.

It’ll be fun for the people enjoys sims and will be also fun for the psychopath who just wants their sims to die next to their dolphin.

Tell us, which one of these games really spiked your  interest in gaming?

Advertise with us
5
likes / shares
FacebookTwitter