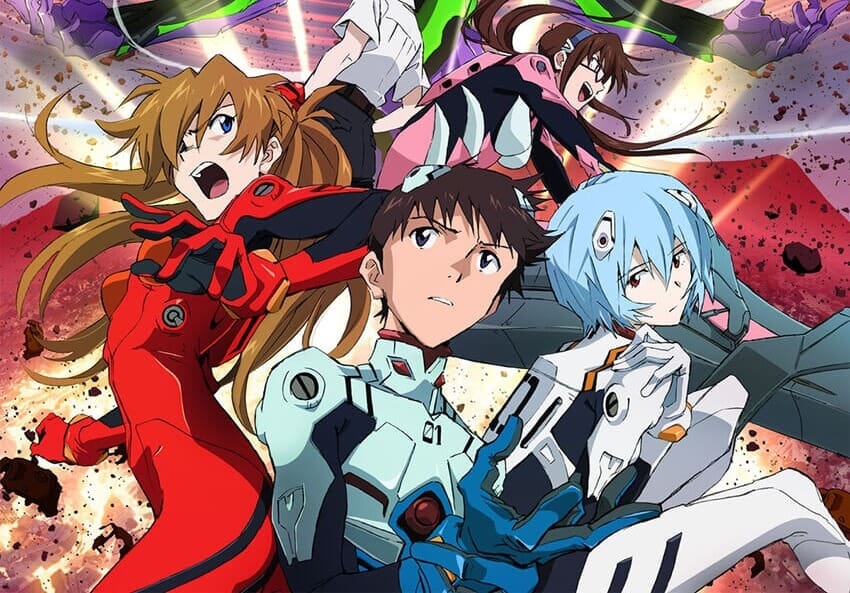 With the coronavirus pandemic ongoing, spending the whole day at home watching anime has gone from “missing out on all the wonders of the great big world out there” to “noble effort to save humanity.”

Even better, recently we’ve seen two of the most popular Japanese animation franchises of all time aid the cause as Sailor Moon and Pokémon have pledged to make hundreds of their episodes free to watch online.

But just like candy is fantastic in small doses, but can mess up your stomach if you eat a whole bag, there’s a limit to how much sweet kid-friendly animation you can consume. Perhaps having so much time at home has you craving something meatier in terms of theme and plotting. 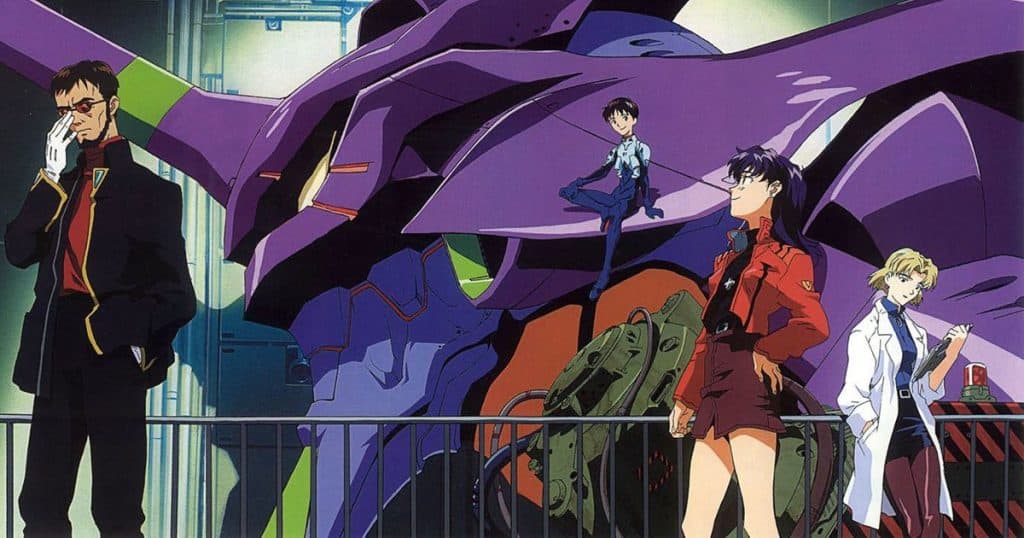 In which case you’ll be happy to know Hideaki Anno’s Studio Khara is doing something special in the meantime. The first three films in the series are available on Khara’s official YouTube channel and the franchise’s official EVA-EXTRA app all for free. Studio Khara has released the first three films of the series: Evangelion 1.0: You Are Not Alone, Evangelion 2.0: You Can Not Advance, and Evangelion 3.0: You Can Not Redo. 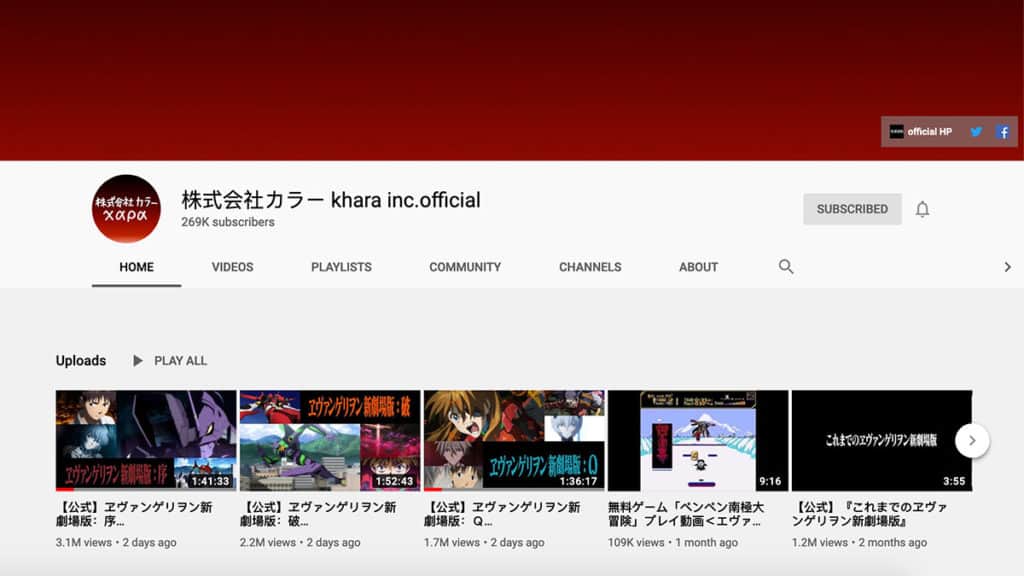 Even better, the run times for the first and second indicate that they’re the uncut-length versions, which are slightly longer than the version shown in theaters. With these films available, you can be caught up on these reimagined adventures of Shinji and the company before the release of Evangelion 3.0 + 1.0!

The YouTube streaming versions are in Japanese only, but they’ve already pulled in a ton of eyeballs since launch. On the first day alone, Evangelion: 1.0 You Are (Not) Alone racked up an impressive 2 million views. It’s gone well beyond that now. As of this writing, the first movie has around 3.5 million views on its own. The second, Evangelion: 2.22 You Can (Not) Advance has over 2.5 million, and the third, Evangelion: 3.33 You Can (Not) Redo has over 2 million. 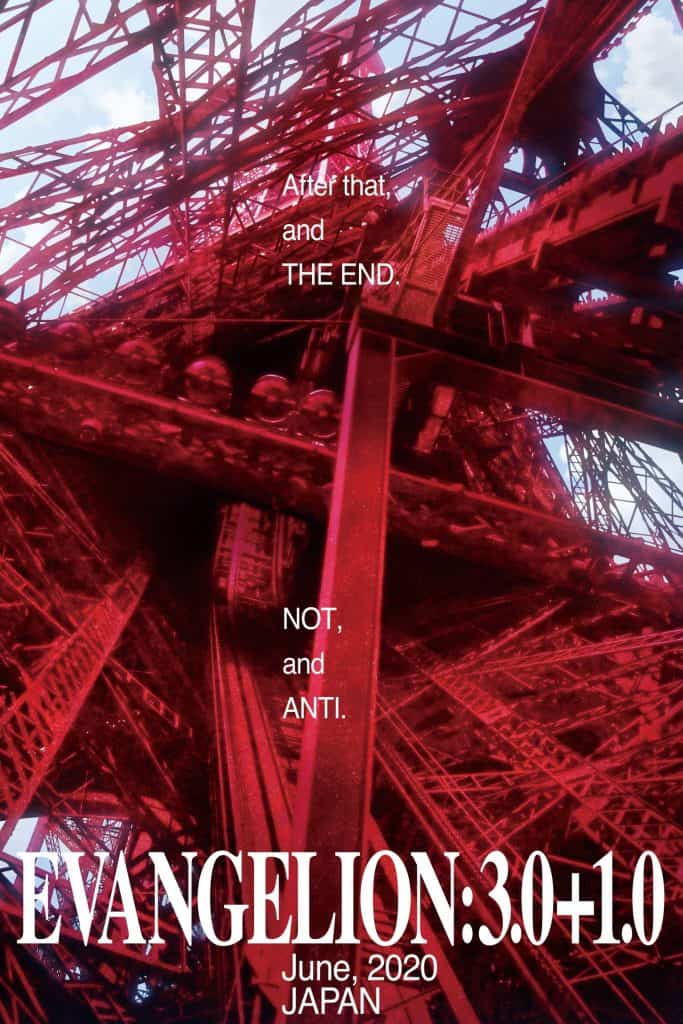 With the announcement that the next film in the series would be delayed due to the coronavirus pandemic, Studio Khara had released an official poster as well as a full title for the final film in the series in Evangelion 3.0 + 1.0 Thrice Upon A Time! The film was originally slated to be released later this summer, and though a new release date has yet to be confirmed, we’ll be sure to let you know as soon as a new date has been confirmed. We’re crossing our fingers that this new story for Shinji and his fellow pilots is able to arrive at some point this year!

Will you be watching these three Evangelion films on YouTube while they’re available? Feel free to let us know in the comments!

Advertise with us
596
likes / shares
FacebookTwitter