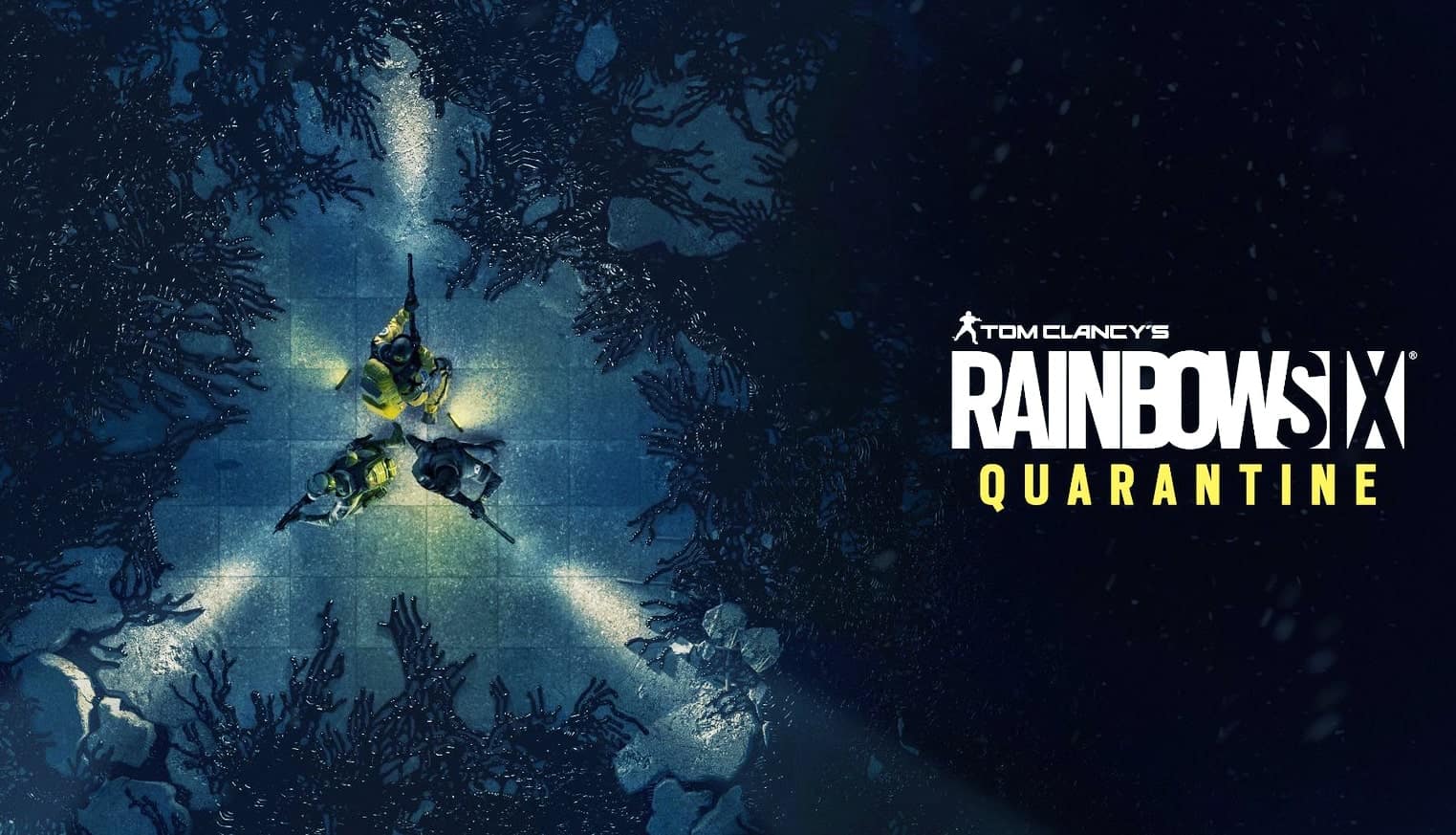 All the Games Announced at EA E3 Press Conference 2019

I believe there is a heart somewhere in the dark void of Ubisoft that gave us masterpieces such as- like Prince of Persia sands of time, Assassin’s Creed, and Beyond Good & Evil.

Kicks off with the best and the only game people will remember. A new watchdogs game in the making and they showed an Alpha Game Footage. There’s one thing you should know about press conferences of Ubisoft.

Don’t be surprised if you see a cart with two wheels filled with rotten pumpkins instead of an AI-powered car that shoots bullets from the wheel, at the end product.

The game takes place in London, where your character has to fight off the extremists, leader of organized crime all the while running down cops with your car to bring prosperity back to London. In a way, it’ll be like assassin’s creed syndicate with smartphones.

And for the first time, you get to play with multiple characters in watchdogs. It would be like playing all those assassins that you recruit in AC: Brotherhood. They don’t just come for your help but you will get to play them, And live their part on the story and their unique dialogues & interaction between other playable characters.

Finally, Ubisoft is breaking down barriers at E3. We’ve seen Microsoft selling XBOX ONE as an entertainment system to watch House of Cards. But now Ubisoft has taken it to another level. This year, they showed us a trailer of a tv show about a game developer making a fake video game.

WOW! Just Wow! Right after the premiere of an actual “game”!

New character coming to Tom Clancy’s Rainbow Six Siege. You can read more about this character bio and stats by clicking here.

Adventure Time is coming to the free-to-play game. It has gotten good reviews from the critics and users alike. Make sure to check it out if you are a fan of Adventure Time and like free games.

Jon Bernthal, The guy who made walking dead season one great and by making recently canceled punisher, one of the best tv show in the past years. Is now back in a video game. He was one the stage with a dog. Which is a great way to earn a point in my book. Good to see a living thing with feeling and humane emotion rather than another guy who likes playing video games.

Did all of the AAA publishers this year, agreed with each other to make at least one mobile game based on a good console licensed game franchise? So they can draw cash from the fans. Fans, who just wanted a AAA game from their favorite franchise, not just another soul-less mobile game.

Shadows of the Hitokiri For Honor

A brand new update is coming to those who still stuck with the game For Honor. It’s a limited time event, so get your hands on it now.

This kinda reminds me of the one mission in metal gear solid phantom pain. Where all of your staff catches a disease. Then it all comes down to the “solid snake” to get rid of it. That was a really powerful moment to see your fellow team member dying and it is your job to kill them just to prevent the disease.

If this game touches on that rather than Resident Evil 6. Then it would make it to my top list.

Episodes are coming on their way. This time you’ll be heading back to the big apple. It’s free for three days (Jun 13-16).

Diverse cast, I must say. Even the black kid in the audience was getting admired by a black performer performing tricks in front of him with roller blades.

It was less than a deja vu moment. Last year they gave us good solid packs of games. This year only Two, Those two being Watch Dogs 3, TC: Breakpoint.

Like I said, I came for Watch Dogs and got only that. nothing more, everything less. No Splinter Cell or AC or any new big IPs. Ubisoft did what Ubisoft does best. Which is to curl up safely into the big safe zone. One that doesn’t take any risk or even pokes a stick at the investors.

I still believe in the guy who made the prince of Persia: SOT, probably now making zombies (virus affected people) for Tom Clancy’s quarantine.

What did you think about the show? Let us know in the comments below.