Akudama Drive is an amazing anime that ticks all the right boxes- combining inspiration from classics such as Blade Runner, Psycho Pass, and Ghost in the Shell– and we get an unrealistic world that shouldn’t work…however, Akudama Drive can’t be stopped. It flourishes in the midst of obvious flaws as it stays true to itself, adhering to the “rule of cool”. 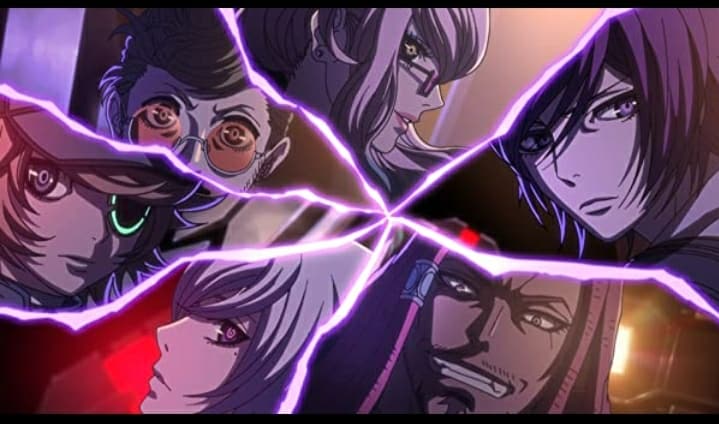 Beyond the flashy aesthetics and captivating action sequences, Akudama Drive tells a modern story in a form of social criticism. Set in Kansai, a world where human life has lost all value and death is meaningless, we see a militarized state similar to real-life countries where abuse of power is the order of the day.

Akudama Drive‘s story is quite fascinating, the plot is consistently fast-paced, and matches the high intensity of the anime series. It is in no way light-hearted. As the Akudama story unfolds, we are enchanted by violence, blood, and gore.

The mysteries in this world are unwrapped wonderfully, bit by bit, without information dumps taking up chunks of the episode. Every relevant detail is explained through character interactions, as well as a cartoonish rendition, that help to slow down the show whenever it starts going too fast.

Being a Sci-Fi show, it infuses Sci-Fi themes such as gene cloning and world reconstruction but none of these concepts are too complicated to understand. 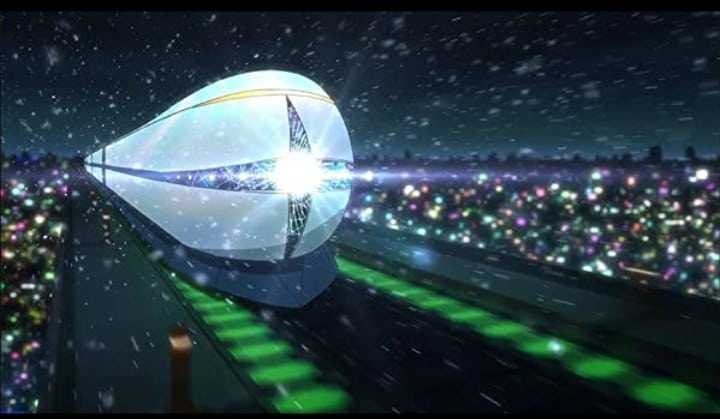 The characters are alluring, each making a statement that’s sure to stick with you, even after the show ends. The characters’ designs are simple as well as stylish, each enthralling character deliberately designed in such a way that sticks to his/her traits.

The characters are definitely one of Akudama Drive’s strengths. The seven Akudama we follow on this journey are all unique and stand out on their own with strong but differing personalities. The side characters, such as the executioners, are not left out.

The art and animation for this show are stunning, breathtaking, and annoyingly pristine. The animation and colors are fluid. Fight scenes are well choreographed, ensuring nothing feels out of place. The high tech environment is well animated with confident neon lights portraying colorful streets that perfectly fit a futuristic world.

The angles are perfect and Studio Pierrot cannot be accused of lazy camera work on this one. The combination of 2D and CGI makes for an above-average presentation, helping the anime achieve the visual excellence that is every Sci-Fi’s dream. 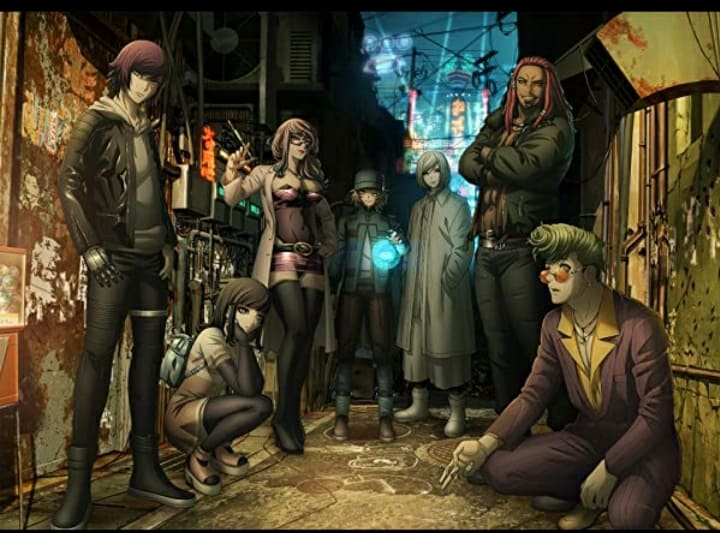 The high-intensity opening song and the more relaxed ending song speaks to the transition in mood that Akudama Drive makes in the latter half of the show. Electronica and jazz music are the picks for this show.

Akudama Drive is a hidden gem and who knows, this might become one of the classics soon!