The manga reached its climax on January 7. Kodansha will ship the manga’s 17th and final compiled book volume on May 7.

This popular manga has inspired two TV anime, three anime films, OVAs, and a live-action film. Initially, the manga was written by Tsuina Miura but his name is not mentioned in the credits after the first volume because Gamon Sakurai has been the sole-creator of the manga since then.

Furthermore, Vertical Comics is releasing the manga in English! Crunchyroll is posting new chapters as Kodansha publishes them in Japan. 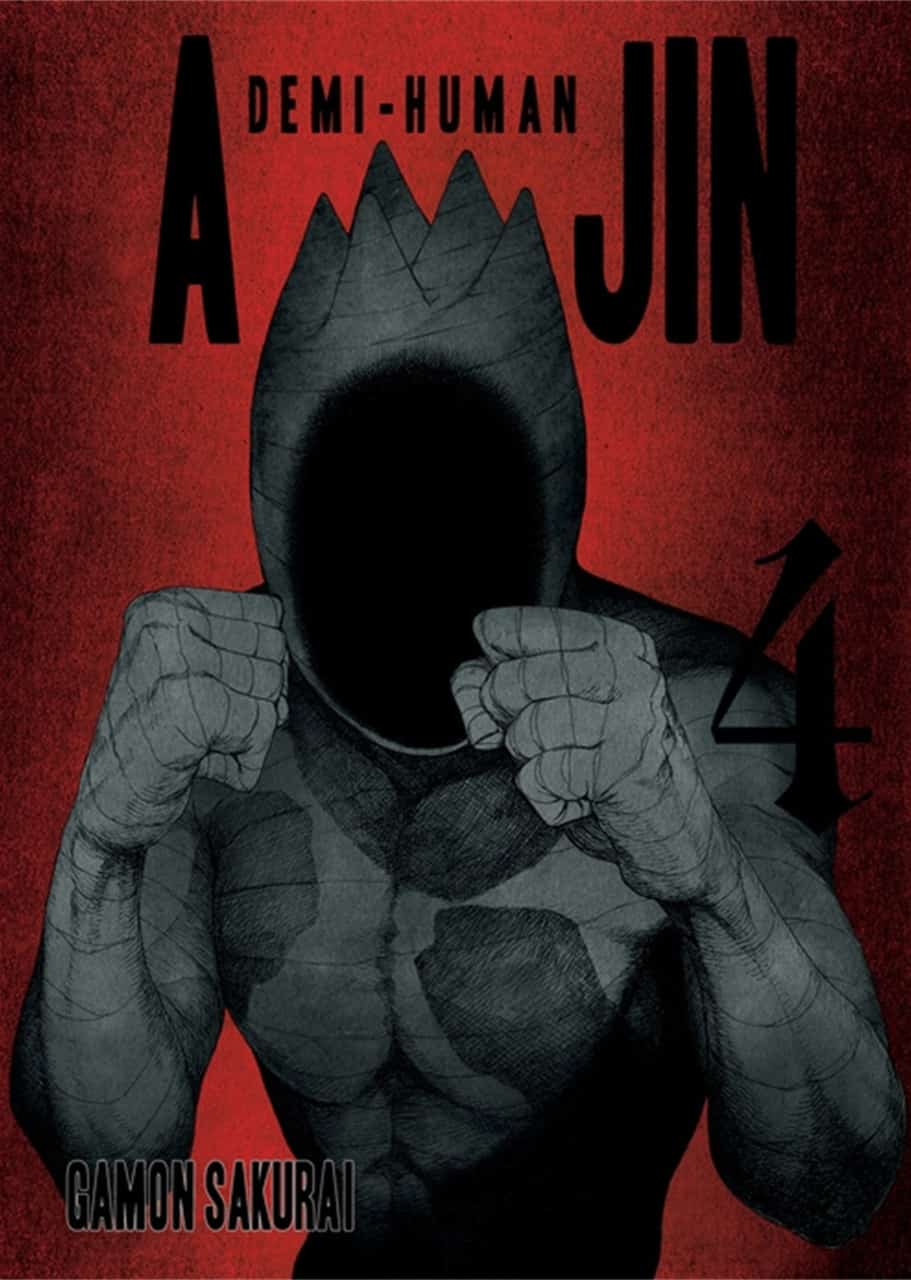 Ajin: Demi-Human manga was listed as a nominee for the Readers Award in the 18th Tezuka Osamu Cultural Prize and entered under the General category in the 38th Annual Kodansha Manga Awards.

The supernatural thriller manga was adapted into a 3D anime film trilogy by Polygon Pictures between November 2015 and September 2016.

An anime television series adaptation, also by Polygon Pictures, aired between January and April 2016. The first season had 13 episodes and it was streamed by Netflix within and outside Japan. Then, a second season aired from October to December 2016. Netflix also streamed the second season. A live-action film adaptation was released in September 2017.

The manga’s plot sees an immortal first appear on an African battlefield 17 years ago. Later, rare, unknown new immortal lifeforms begin to appear among humans and they become known as “Ajin” (demi-humans).

Just before summer vacation, a Japanese high school student named Kei Nagai is instantly killed in a traffic accident on his way home from school. However, he is revived, and a price is placed on his head. Thus begins a boy’s life on the run from all of humankind.

Advertise with us
819
likes / shares
FacebookTwitter