Ryse: Son of Rome is about going to beautiful places and repeatedly stabbing everyone you meet there, and as awesome as that sounds, the game never reached the expectations Crytek hoped for. 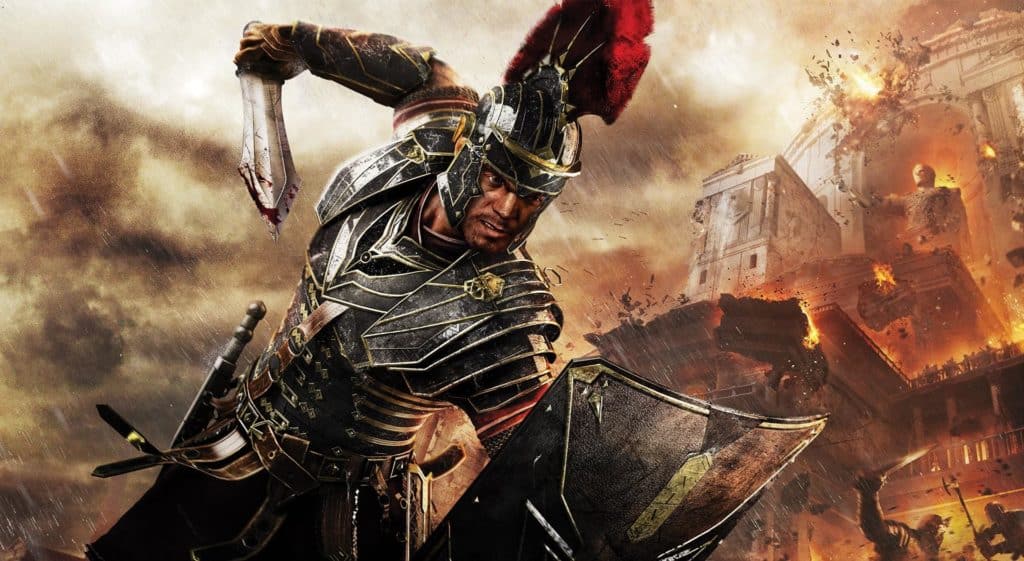 Fast-forward to 2021. According to a noteworthy industry insider (Nick Baker aka Shpeshal Ed), Crytek is preparing to follow up Ryse with a sequel that will launch on multiple consoles.

At first, Microsoft and Crytek famously unveiled Ryse as a Kinect-only, first-person experience for Xbox 360 under the name, Project: Kingdom. But during the development process, the companies abandoned the 360 version and changed the perspective to a third-person approach– making Kinect a substantially less important gameplay mechanic. The game was met with a mixed reception at launch but has since become a cult classic among Xbox fans.

While sales were disappointing for Crytek, it apparently didn’t stop the developers from working on a sequel for the game.

Really? A Ryse Sequel? An Insider Spills the Secrets

On the latest episode of the XboxEra Podcast, host Shpeshal Ed claimed to have heard about the sequel to Ryse.

He further mentions that the new game will be a multiplatform game breaking the tradition of the first game being exclusive to Xbox and PC. This could mean that they might also re-release the first game, Ryse: Son of Rome, on other platforms like PS4, PS5, and Nintendo Switch.

Crytek owns the Ryse IP, giving the studio free rein to go in whichever direction they please with the Hack-and-Slash franchise, unless there should be some interference from Microsoft, and they somehow manage to lock the game as an exclusive. Again, this is just speculation and nothing more so definitely take it with a grain of salt.

It’s not very common for a Launch Title to get a sequel after such a long time. Ryse has gone through an entire generation of consoles without a sequel or a remake, therefore, it’s going to be really exciting to see how Crytek innovates the old IP.

Regardless, while the rumors are piling up for Ryse 2, it may be too early to expect an announcement at E3. Leaked documents from Crytek last year indicated that the game was only being pitched or in early production.

What do you think? Should we get our hopes up for the next Ryse game?

Advertise with us
485
likes / shares
FacebookTwitter