In the most random announcement of the week, Microids announced that the science fiction game, Flashback, will receive a numbered sequence known as Flashback 2. This is very random since the game is receiving a sequel 30 years after the original release.

The original Flashback, released by Delphine Software in 1992, followed the adventures of an agent named Conrad B. who’s on the search for a shape-shifting alien trying to infiltrate human society. The game took the form of a platform-puzzler, complete with strikingly cinematic rotoscoped visuals.

Earlier today, on Twitter, the publishers announced that Flashback 2 is now in development and set to release in 2022 with versions for both PCs and Consoles.

Flashback 2 is in production and will launch in 2022 on consoles and PC. Stay tuned for more information.

Microids, the company responsible for both the game development and distribution, has its own catalog titles such as Asterix & Obelix XXL: Remastered, The Syberia series, etc. Although there were no specific details about the game, the company advised us to stay tuned for more details to be released soon.

Publishing a Flashback sequel is a real honor for Stéphane Longeard, CEO of Microids:

“We are super excited to offer the fans a sequel to this masterpiece of the French video game history. At Microids, we thrive for delivering projects highlighting the craft of talented individuals. Paul Cuisset is a French hall of famer known internationally. We are proud to work hand in hand with him and his team on this project.”

“Developing a sequel to Flashback is an idea I’ve had for a very long time. I can’t wait for players to discover the new adventures of Conrad B. Hart, a character created almost 30 years ago. With Microids, we are really aiming to please the fans of the original title while being appealing to any players with a weak spot for futuristic games.”

About That Canceled Sequel From 2003…

What makes the news shocking is that Flashback already has an official sequel known as Fade to Black which hit stores in 1995.

GameStop to Focus on E-Commerce

It was going to be a 2D side-scroller game, like Flashback, but without non-scrolling areas. It was targeted exclusively for the Game Boy Advance. The game had to be canceled due to Delphine going bankrupt and, unfortunately, ceasing operations by the end of 2002. 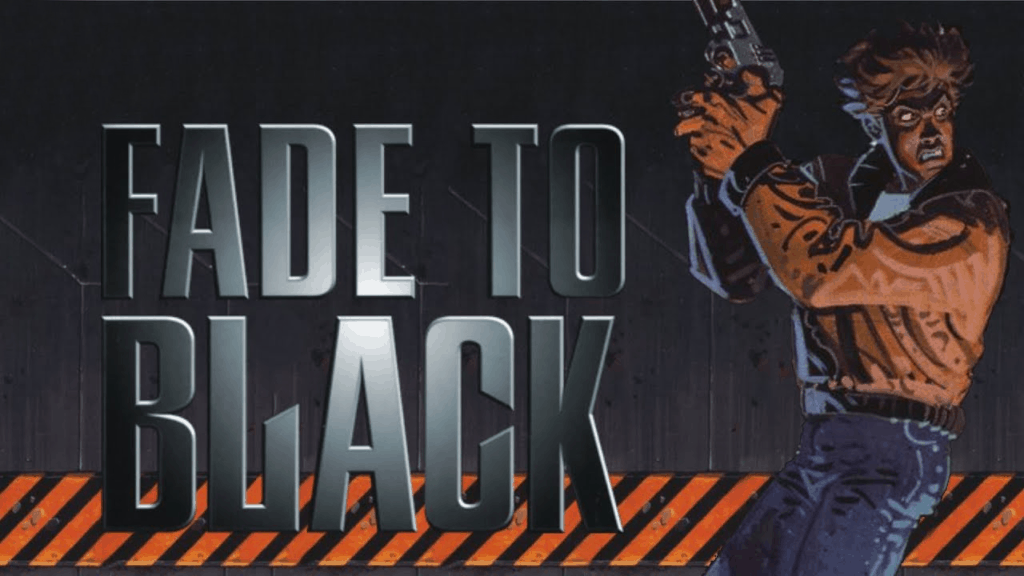 Microids didn’t give much information about the game but the good news is that it’s soon going to be available for both PC and Consoles.

The original game was critically acclaimed upon launch with Electronic Gaming Monthly deeming it an “essential purchase”. And the game was praised by a number of other outlets, giving Flashback 2 big shoes to fill.

What do you think? Will Flashback 2 be a huge hit like its predecessor or will it be a sad flop?

Advertise with us
15
likes / shares
FacebookTwitter