World-renowned actor and martial artist, Sonny Chiba, passed away at a hospital in Kimitsu City in Chiba prefecture on Thursday at 5:26 pm due to pneumonia caused by the new coronavirus disease (COVID-19).

The 82-year-old was a star in Japan and was best known outside of his country for his memorable role as the swordsmith in Quentin Tarantino’s Kill Bill.

On Thursday, the actor’s talent agency reported that Chiba went to the hospital on August 8 because his pneumonia from COVID-19 had worsened. He was on supplemental oxygen, however, he was unable to recover before his death. His agent, Timothy Beal, said he was “a humble, caring and friendly man”. 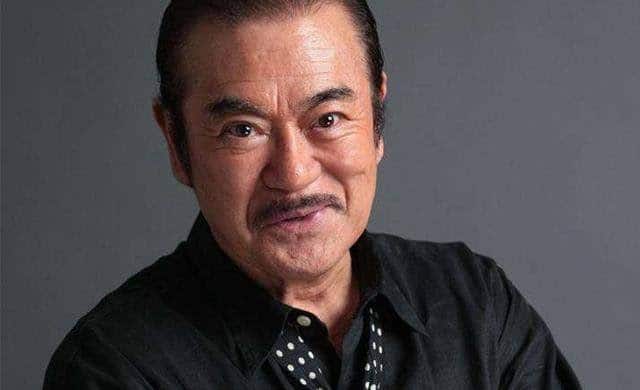 Sonny Chiba’s career at the top was an exemplary one and his longevity on-screen spanned several decades. Some of the top films from his illustrious career are the Street Fighter trilogy from the 1970s and The Fast and The Furious: Tokyo Drift from 2006.

The star actor was born under the name Sadaho Maeda on January 22, 1939, in Fukuoka. He moved to Kimitsu at the age of four. He took on the stage name Shinichi Chiba, and later the name Sonny Chiba for international audiences. He is survived by his children: actress Juri Manase, actor Mackenyu, and actor Gordon Maeda. 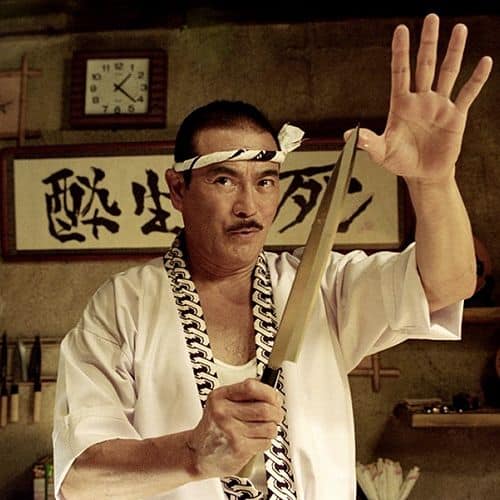 Since the news of his passing, fans, colleagues, and others have paid tribute to the star actor. His agent, Timothy Beal, told the AFP news agency it was “such tragic news”, adding, “He was a great friend and an awesome client.”

Mortal Kombat actor Lewis Tan had this to say, “A true action legend. Your films are eternal and your energy an inspiration.” The Academy of Motion Picture Arts and Sciences was not left out, saying he was a “legend” who “blended toughness with depth”.

Sonny Chiba was cast in a stage play of the Resident Evil (Biohazard) video game series. He has starred as a fighting master in several movies and he was also the lead actor in the Golgo 13 manga adaptation.

We mourn the actor and grieve for the family he leaves behind. You can also express your condolences in the comments.

Advertise with us
159
likes / shares
FacebookTwitter