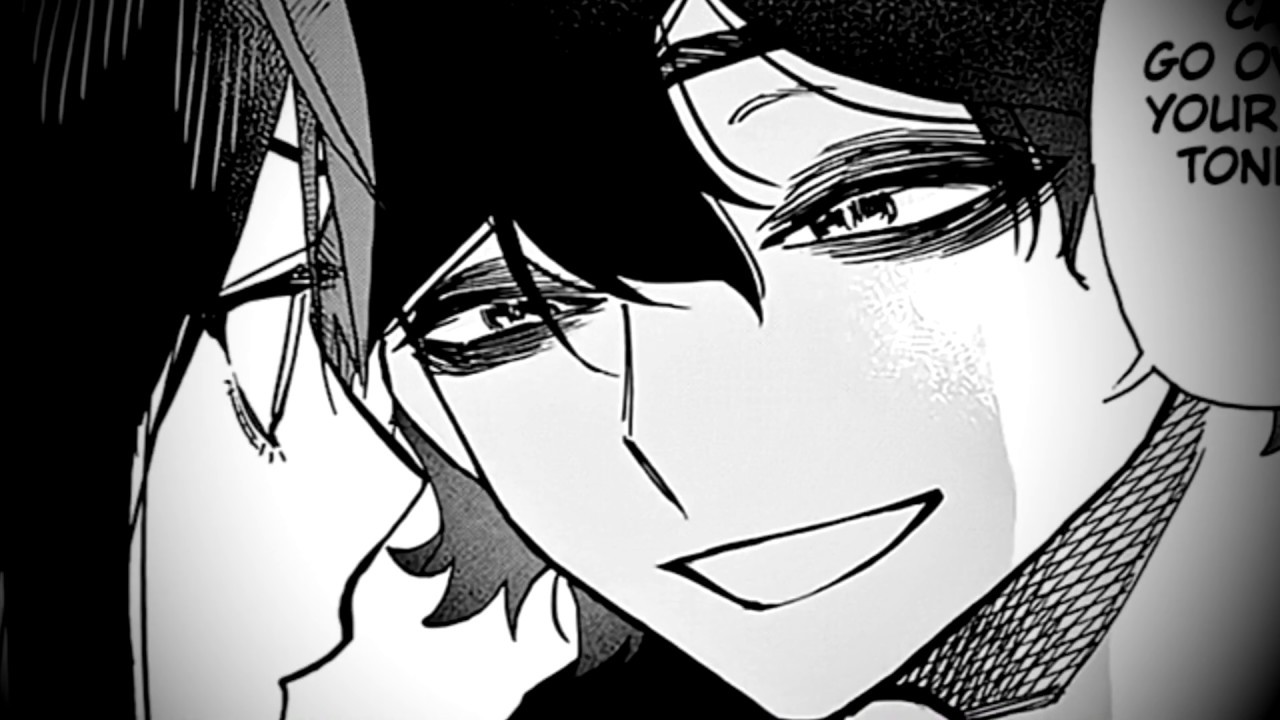 Act-Age is written by Tatsuya Matsuki and illustrated by Shiro Usazaki. It began serialization in January 2018 and follows the story of a highly talented high school girl named Kei Yonagi and her struggles to succeed as an actress.

NHK reported that Tatsuya Matsuki was arrested on suspicion of committing an indecent act with a female college pupil. The police report says the lady in question was strolling in the Nakano ward of Tokyo on June 18, 2020, at around 8:00 p.m. when the suspect approached the lady from behind. He was on a bicycle. He came by and touched her chest. The suspect, then, quickly fled the scene on his bicycle.

The lady went to the police about this harassment. As part of the subsequent investigation, police looked at CCTV footage and discovered that a similar harassment incident occurred the same night, about an hour later, on a Nakano highway nearby. The second incident involves an additional female college student and a suspect who resembles the accused manga author.

It has since been reported in the media that Tatsuya Matsuki told the police “there’s generally nothing incorrect” about their accusations. During a recent hearing at the Tokyo district court, Matsuki admitted to sexually harassing a female college pupil.

In the courtroom, Matsuki mentioned that he is anxious and has many worries. He added that he fancies young women. He went on to state there is no means to apologize for what he did to his victims.

The prosecution in the case is seeking a minimum year-and-a-half jail sentence. Matsuki’s defense team is asking for a suspended sentence, arguing that society indirectly punished the defendant with the cancellation of his manga series. It should be noted that if this suspension request is granted, Matsuki won’t get any jail time, provided he exhibits good behavior. His formal sentencing is scheduled for December 23, 2020.