Nintendo has a reputation for having a zero-tolerance policy over apparent copyright infringement. As content creators will know, using game footage, music, or any other copyrighted material can land you in hot water with its legal department – even if your work is clearly fair use. However, even with that in mind, today’s news still manages to be shocking. 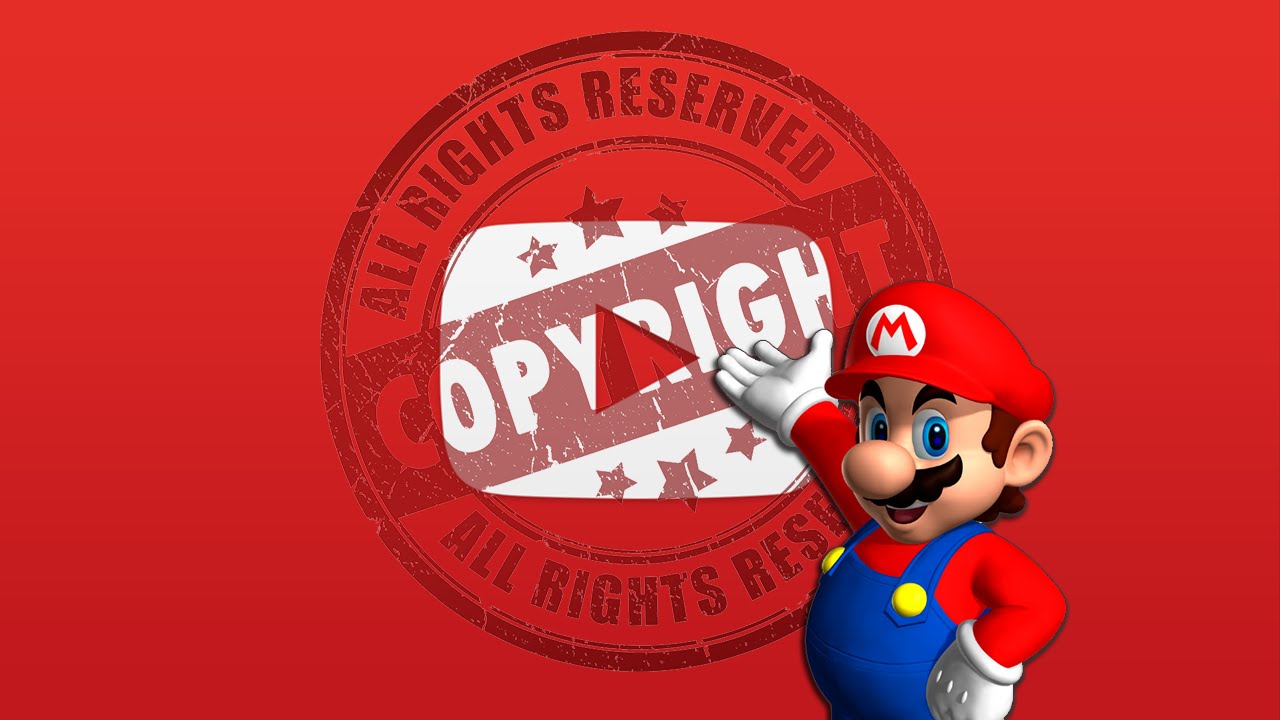 YouTuber GilvaSunner has been hit with a staggering 1,300 takedown notices from the company – probably a record if anyone is keeping track. The takedowns are all music tracks from various games, and this comes despite the videos not being monetized, and Nintendo offering no official way to listen to these tracks.

As spotted by My Nintendo News, GilvaSunner is no stranger to Nintendo’s copyright strikes. They first shared dozens of emails concerning the takedowns in 2019, and have since added to the thread whenever they’re targetted by the legal team.

The most recent wave targets the full soundtracks to 17 games, totaling 1,300 claims. The titles included in the takedowns are Smash Bros. Brawl, The Legend of Zelda: Skyward Sword, Super Mario Galaxy, Luigi’s mansion, and many more. Again, this is with Nintendo offering no alternative.

As a response to the tweet highlights, the only other way for fans to listen to a Nintendo game’s soundtrack would be to boot up Smash Ultimate and use the music collection there. Of course, this isn’t the most practical solution to be offered.

Over 1300 copyright blocks on the YT channel today. Here are all the soundtracks Nintendo has blocked this time. pic.twitter.com/AqSyIdc4iJ

Sadly, it doesn’t look like the takedowns are the first step in Nintendo offering an official alternative. The company has been targeting GilvaSunner’s channel since 2019, and there’s still no proper release.

GilvaSunner has previously stated that they are not angry with Nintendo, just “disappointed” that it won’t release the music itself. The most recent tweet simply lists the recent takedown notices with no comment – it sounds like they’ve just gotten used to it.

This isn’t the only Nintendo-related copyright strike we’ve seen this month. Last week, it took down footage of an upcoming fan game, where players shoot and kill Pokemon in the wild. In fairness, that one was a lot less surprising.