With the Tokyo Olympics beginning in a few days, the Japanese government just declared a coronavirus state of emergency in Tokyo for the fourth time.

The International Olympic Committee and the Tokyo government still intend to hold the Tokyo Olympics, despite the majority of Japanese citizens polled wanting them to cancel, delay, or modify the games. The games are already delayed from last year and rescheduled to July 23 – August 8, 2021.

However, there will not be any spectators allowed for the Olympics. This decision was finalized earlier today.

Seiko Hashimoto, president of the Olympics organizing committee apologetically stated, “This is a sorry message that we have to announce. I am very sorry for those people who will be disappointed. But in order to prevent the spread, this was the only choice available for us to take. I hope that you understand the difficult choice that we made.”

State of Emergency in Other Areas

Coronavirus cases are on the rise again in Tokyo and some prefectures, just as focused anti-virus measures for the capital were originally scheduled to end on Sunday.

The Yoshihide Suga-led government also plans to extend focused anti-infection measures for the prefectures of Saitama, Chiba, Kanagawa, and Osaka through August 22. The same measures in Hokkaido, Aichi, Kyoto, Hyogo, and Fukuoka will end on Sunday as initially planned. 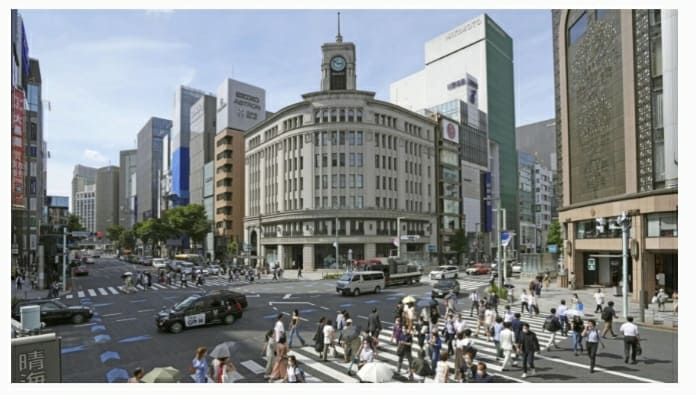 Otakus Get Comforted By Anime Mom On The Street.

Tokyo reported 920 new cases of COVID-19 on Wednesday, the 18th day in a row with more new cases than a week before. It is the first time the number has been over 900 since May 13, during the third state of emergency.

As of Wednesday, Japan is reporting 2,191 new cases nationwide. As of this past Tuesday, 26.35% of Japan’s total population has received the first COVID-19 vaccination shot, and 15.05% have received the second. 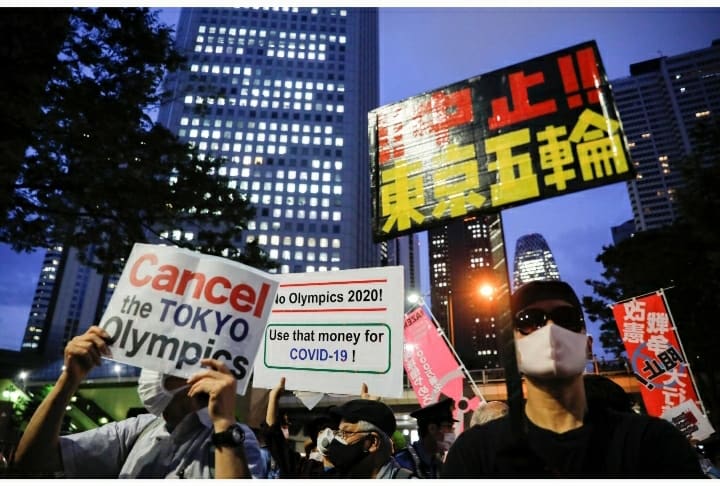 We’re very sad to report this news but continue to hope that Japan will make a strong comeback and recover very soon. For all of the Olympics athletes having to compete without fans this year, we wish them the best of luck and trust the judgment of the Japanese government and Olympics officials making the best decisions for the well-being of their country and its citizens.