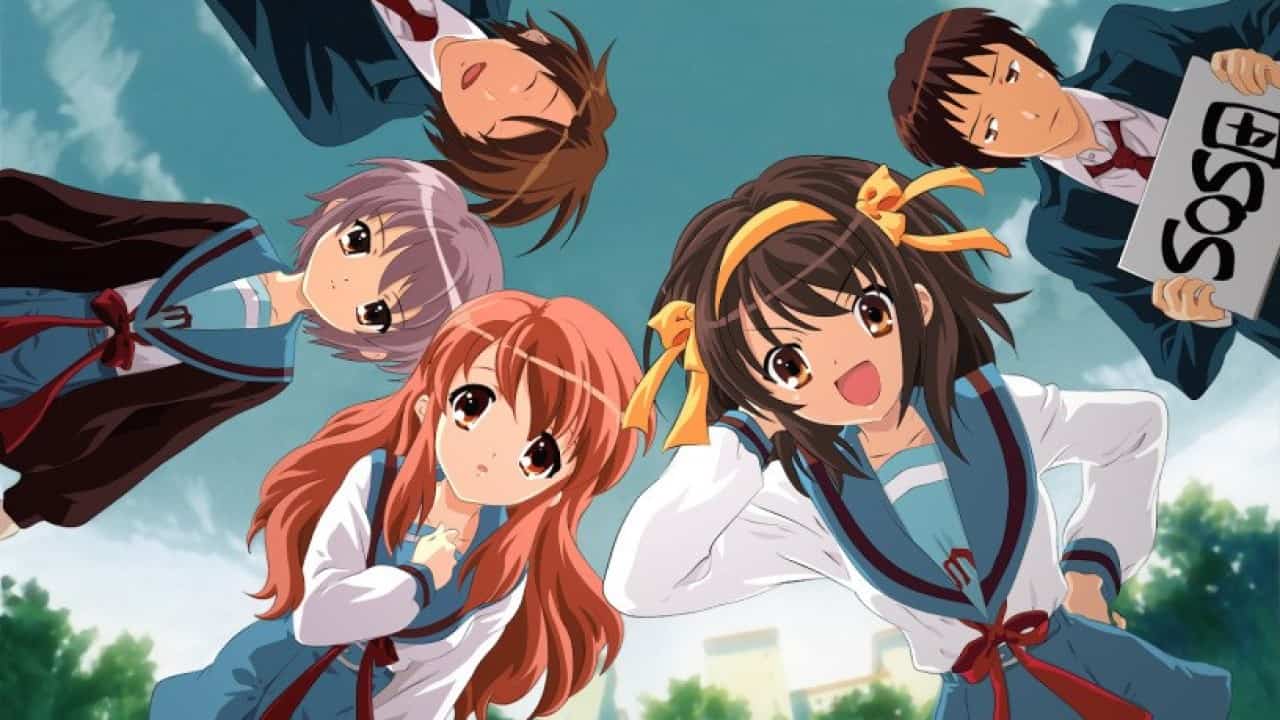 In the 2000s, Haruhi Suzumiya and the whole SOS Brigade took the anime community by storm with their widespread success spanning all over the globe. For fans of the series, Dengeki Online’s announcement, heralding the latest release of Nagaru Tanigawa’s world-renowned masterpiece, is a treat to behold. After roughly nine and a half years, the 12th volume of the Haruhi Suzumiya light novels will be released on the 25th of November.

The Intuition of Haruhi Suzumiya (Suzumiya Haruhi no Chokkan) is hinted to feature the following:

With 20 million copies of the light novel series sold, several anime, manga, video game, and film adaptations made in respect to it, and best-selling merchandise, the Haruhi Suzumiya series became one of the landmark light novel adaptations of the new millennium. It is also known as one of the most successful series adapted by KyoAni. Some anime, such as Lucky Star and Animegataris, paid homage to the series by having a parody of it included in their respective series. 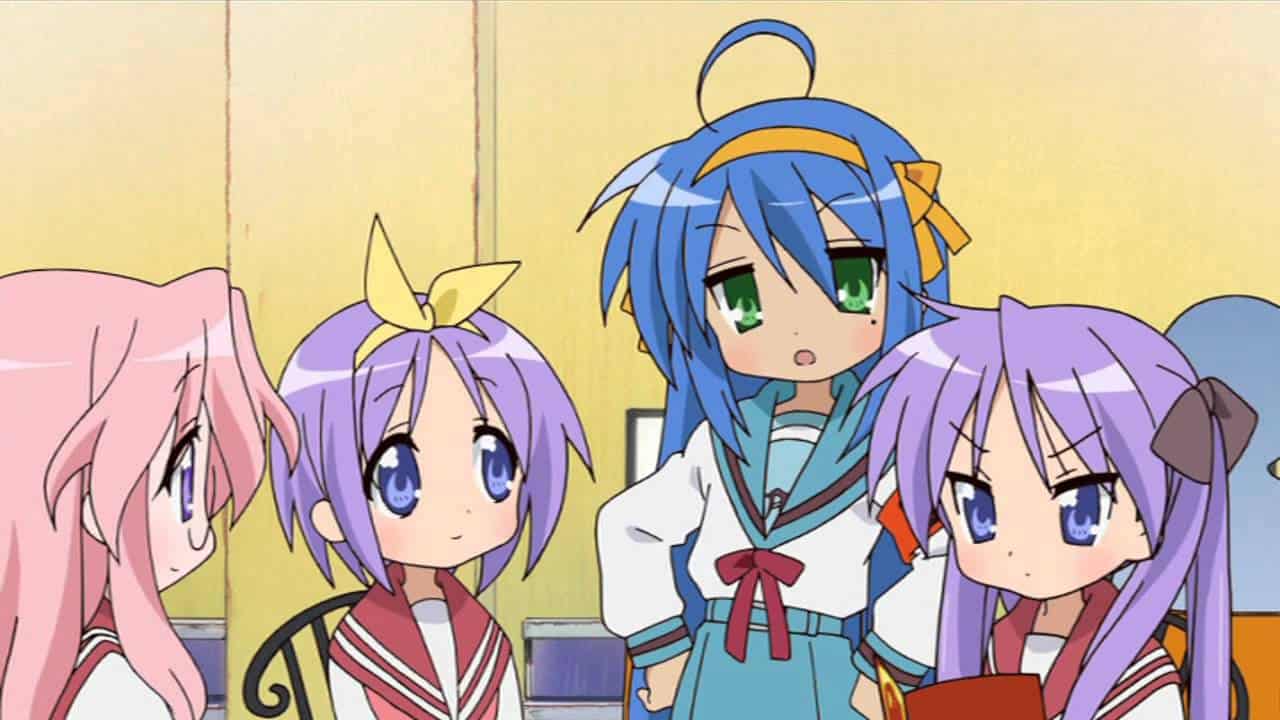 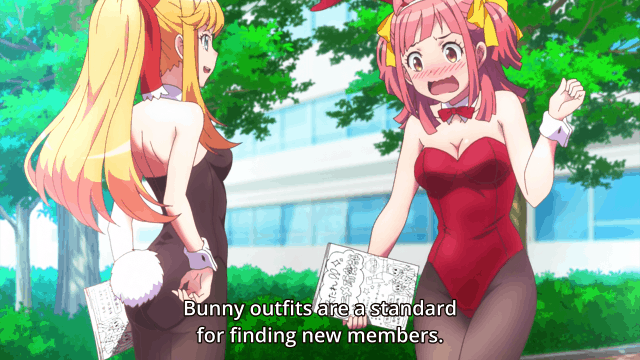 If you are a 2000s anime fan, you will never forget how the dance craze Hare Hare Yukai stymied bodies into a dancing frenzy. Surprisingly, it is not only otakus who, a decade ago, swayed to the tune of this song, but also inmates!

The aforementioned release date is only for Japan. The release dates for North America and elsewhere overseas are presently unknown. A work page and an official Twitter account have been created for fans to follow the continuation of the renowned series.

Advertise with us
121
likes / shares
FacebookTwitter