Via the October issue of Kadokawa‘s Monthly Comic Alive magazine, it has been announced that the 86 spinoff manga, based on a high school, has concluded. 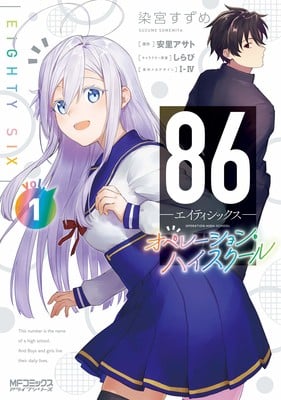 SPINOFF MANGA IS OVER

It was also revealed that Kadokawa will publish the manga’s second compiled book volume on September 22. The spinoff manga contains an alternate story set in a world totally opposite to that of the 86 world.

The Operation High School spinoff manga is a reimagining of Asato Asato’s 86 war drama light novels as school comedy and it launched in June 2020. 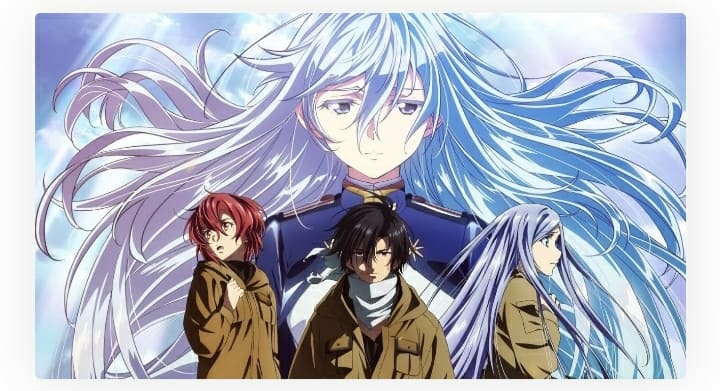 The spinoff imagines a world where none of the terrible events from the original story take place and Lena and Shin enjoy their lives as normal students. Lena, exceptional as usual, is the student council president at a prestigious school and Shin is captain of the Kendo team.

Suzume Somemiya launched the spinoff manga in Monthly Comic Alive in June 2020, with an initial tentative title, Gakuen 86 (86 Academy). Kadokawa published the manga’s first volume on January 21. Seeing the troubled characters from 86 in a new world, under new conditions, seemed to excite fans who couldn’t get enough of this high school story. 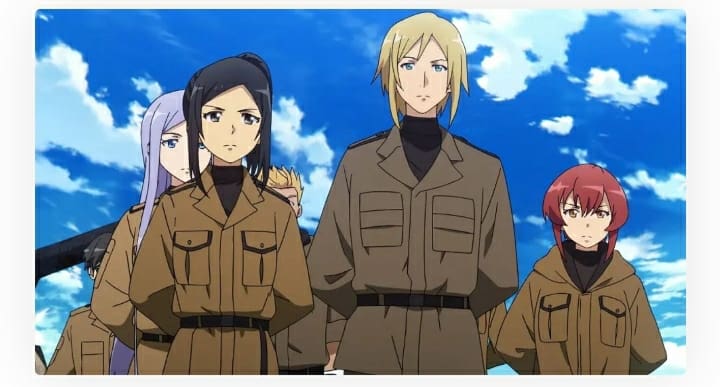 86 has a four-panel spinoff manga in the works and it will take place in the main universe. Although the details aren’t out yet, this story is likely to be a prequel.

The 86 light novels are inspiring a TV anime series and, so far, the first cour of the first season has been completed while the second cour will debut in October. 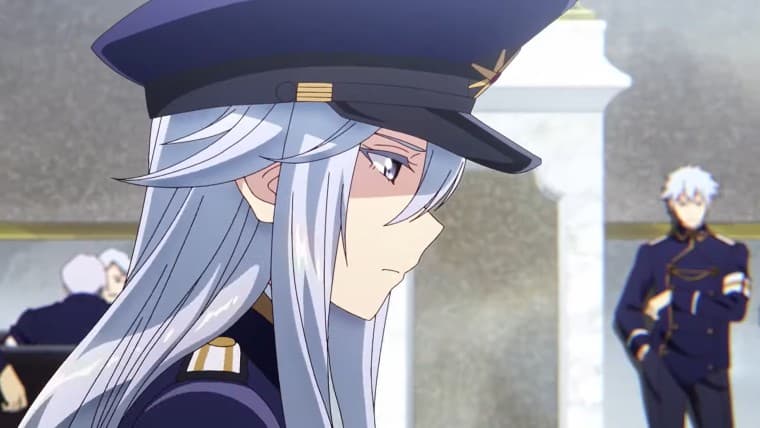 Advertise with us
50
likes / shares
FacebookTwitter