86 is a science-fiction war anime about The Republic of San Magnolia and The Legion. It is based on the popular light novel series by Asato Asato and the anime is adapted by A-1 Pictures.

The first season was announced to be a split cour; with this 11-episode first part recently concluded, the second cour has been redesigned as a second season and will begin in October 2021. 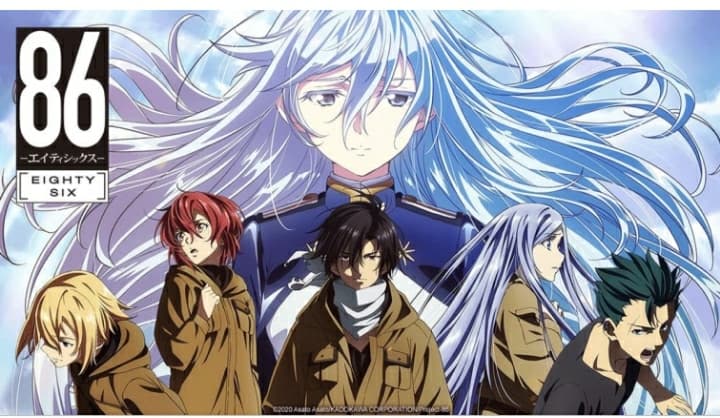 86 is a great work that covers societal issues such as racial discrimination, which in this show, follows the path of racial genocide. The horrors of war are also a major theme as the anime tries to tackle the morality of a nation at war. 86 is a very character-driven story and the fact that it features a powerful female lead is an added advantage. 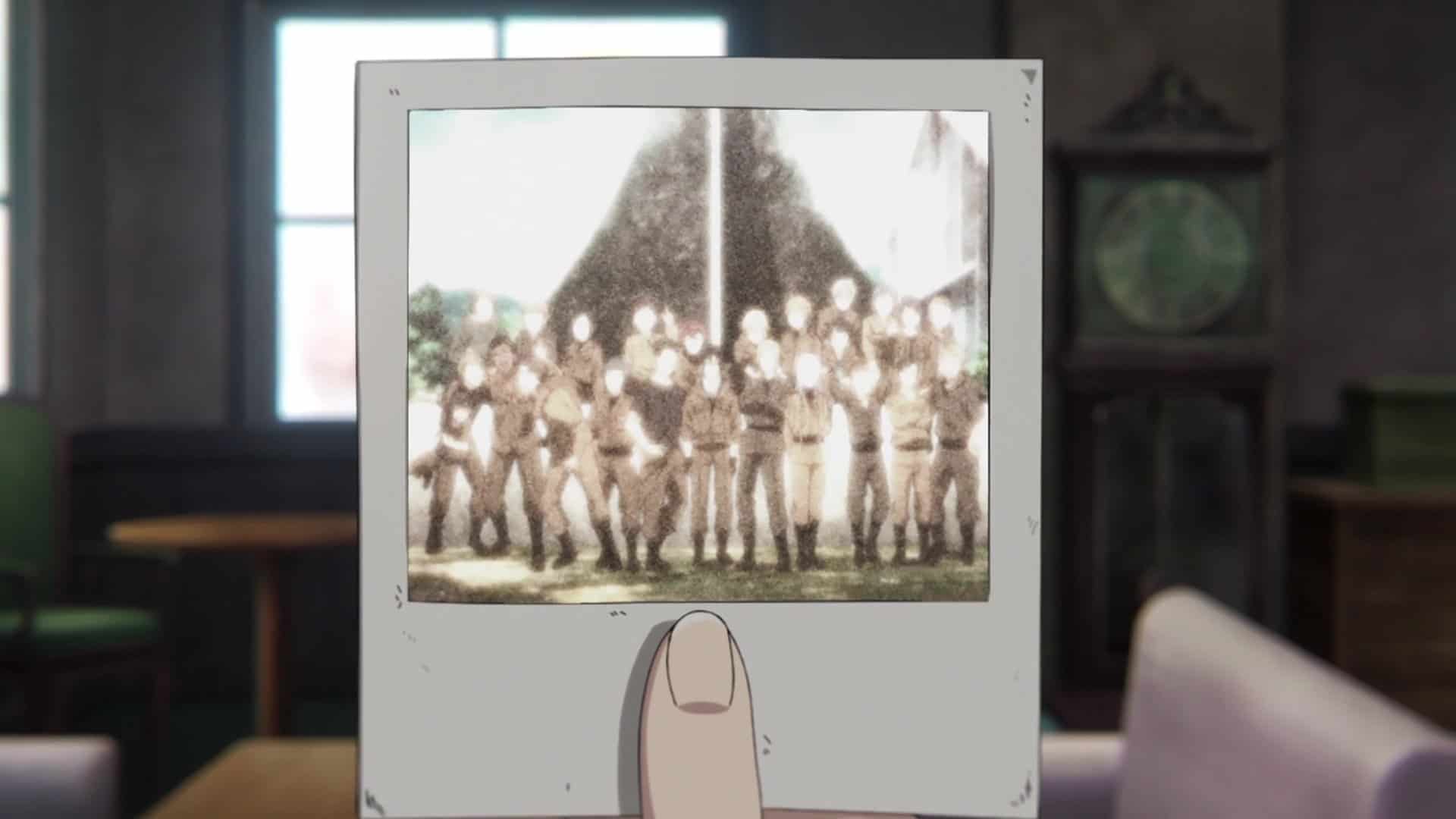 This Sci-Fi anime uses great pacing and highly emotional scenes to portray these difficult subjects and viewers are able to see this show from the point of view of our 16-year-old main character, Major Vladilena ‘Lena’ Milize. Although she is from the race of the oppressors, she is the only one who sympathizes with these 86ers and even makes an effort, however futile, to change their story.

The world-building is not so great. We literally know nothing about the Legion till the end of the anime as the whole focus is on the totalitarian Republic of San Magnolia.

For a show exploring such serious subjects, there are several things that could have been done better.

Why leave us questioning the reasoning behind a totalitarian government allowing one of the oppressed to kill off several “handlers” without putting an end to it? Why would the government allow a naive 16-year-old to handle the toughest part of the war or even the squadron leader who has killed several handlers? Why is the Republic so content with waiting for the war to be over in two years when the Legion might destroy their 86 army before those two years or the 86ers might even revolt and attack them? 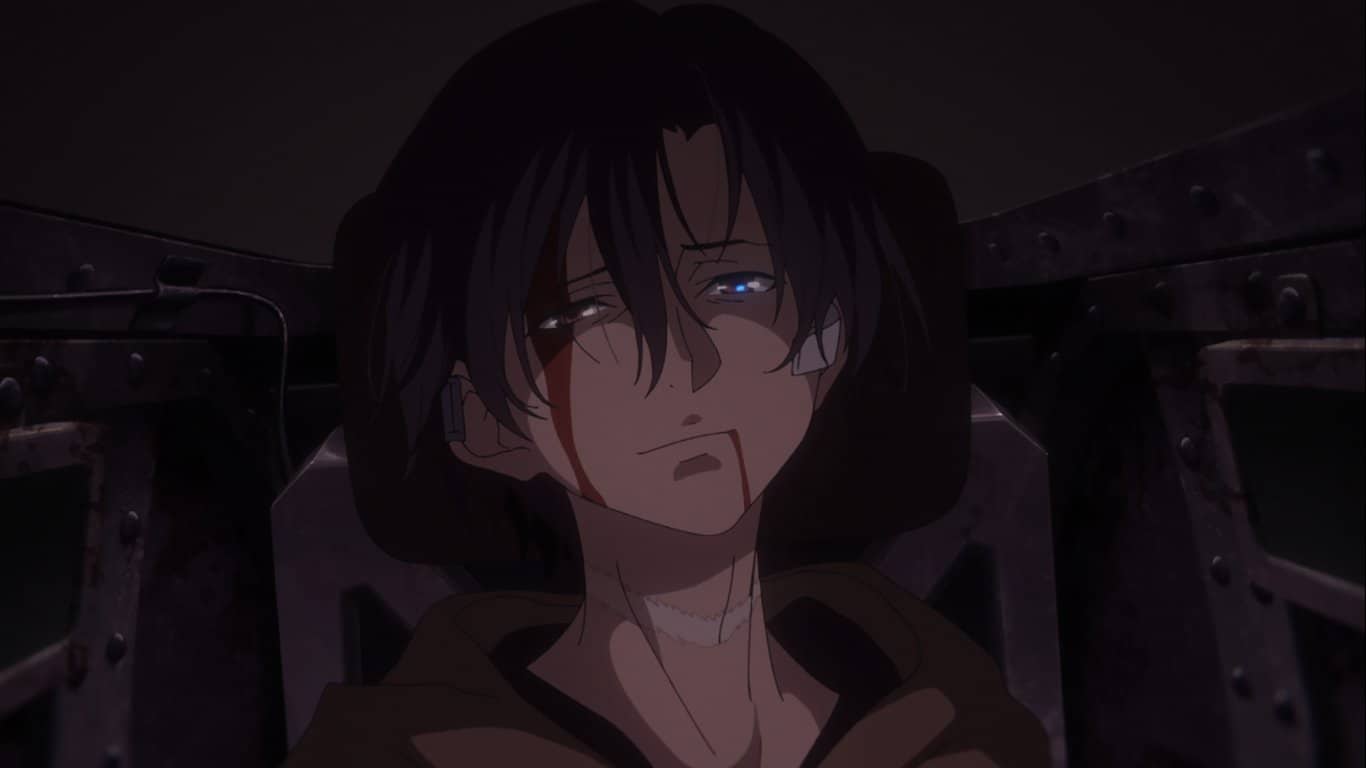 Moving on to the good qualities of this anime- and yes, there are a lot of good things about it- the animation is awesome. A-1 Pictures went above and beyond to ensure that this turned out well.

From uniforms to the mecha and even the fight scenes, everything is brilliantly animated. This show enjoys a calmer, duller coloration unlike the flashy colors utilized in most mecha anime.

The sound is as good as it can get. We owe massive respect to Sawano Hiroyuki who delivered amazing tracks for the entirety of this anime. The music gives hope and clearly portrays the emotions of characters heading to their doom with their heads held high. 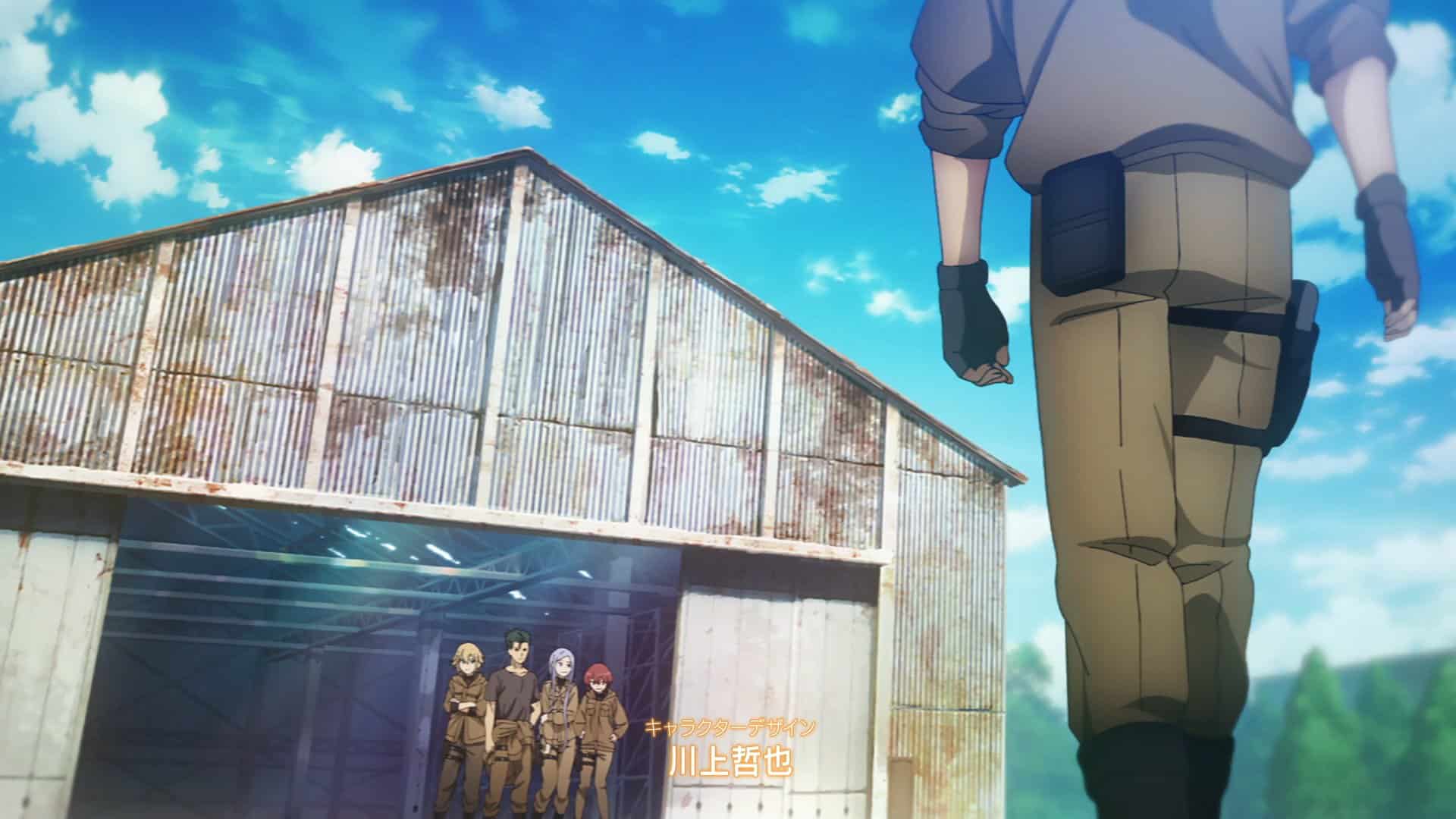 The characters are also a strong point of this anime. We see Lena grow from being that naive girl to one ready to take action and the whole squadron fighting to their deaths… it’s such an emotional ride with these guys.

86‘s dark story is the perfect rendition of the grim reality of a world at war. This story has so much potential and I can’t wait to see how the second season will unfold. 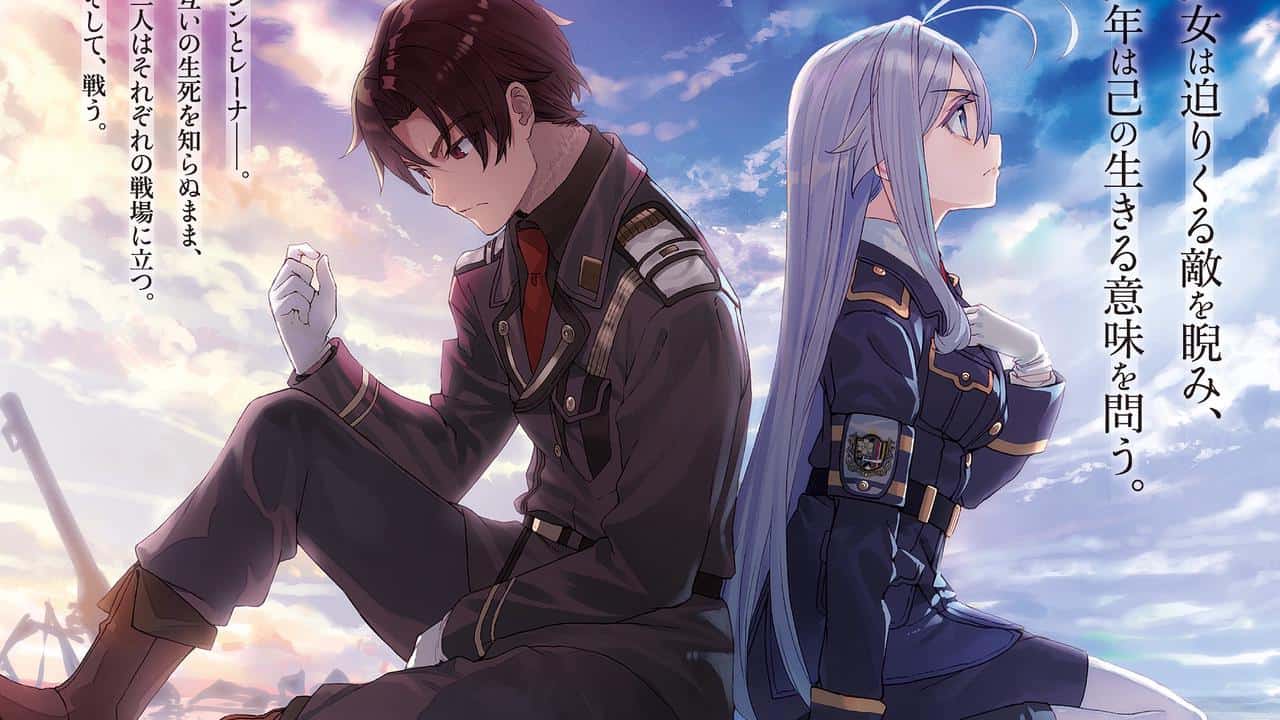