After the intense end of the first season, it was confirmed that the Sci-Fi war anime, 86, will be returning for a second season. The first season was highly regarded by fans as it concluded with high ratings on various platforms such as Crunchyroll and Myanimelist. 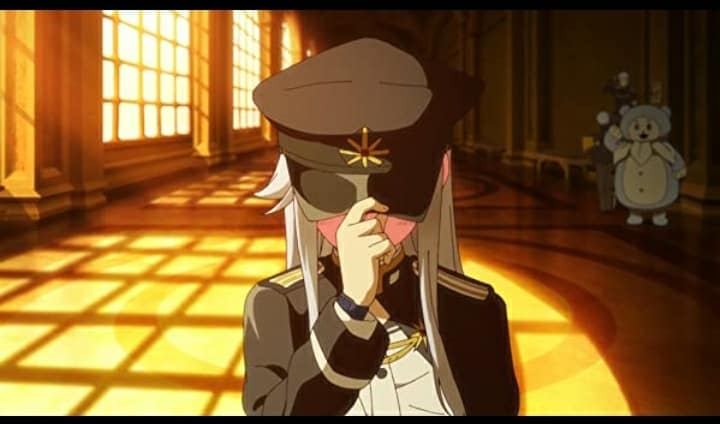 With a new season already confirmed, the official website for the television anime of Asato Asato‘s 86 light novel series has begun streaming the first promotional video for the anime’s second television season. 86 will return for more intense and tragic battles between human-controlled mecha.

Initially, before the start of the series, it was reported that the anime’s first season will be split into two cours (meaning that a series releases around half of the total episodes on one part as a three-month programming block, then takes a one-slate break before returning with the remaining episodes in a second cour).

However, the second cour of 86 anime has now been labeled as the second season and, according to Chinese sources, it will consist of 12 episodes. 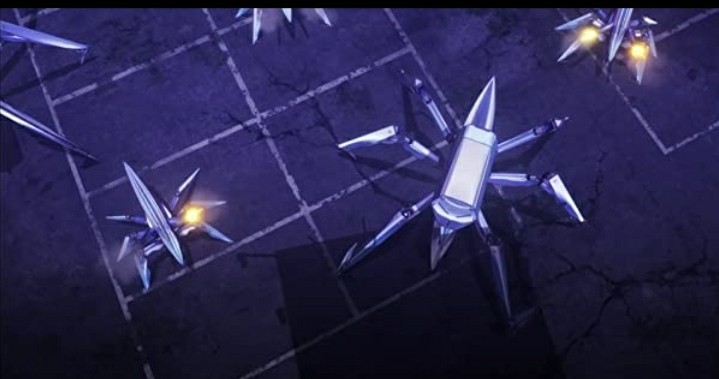 Yen Press is publishing the light novel series in English, and it describes the story as follows:

Top 5 Waifus Living in Your Veins

The Republic of San Magnolia has been attacked by its neighbor, the Empire. Outside the 85 districts of the Republic there is the ‘non-existent 86th district,’ where young men and women continue to fight. Sheen directs the actions of young suicide bombers, while Lena is a “curator” who commands a detachment from a remote rear. The story of the tragic struggle between these two begins!

There have been rumors online that 86 will resume in October and the released promo video has now confirmed the speculation. With anticipation at its highest, some reports suggest that it will premiere on October 9 and will be streamed by Crunchyroll, given that the streaming giant streamed the first season.