The Concept of Kuidaore In Japan: To Eat Yourself to Bankruptcy!

For expats, moving to another country is just as daunting as it is exciting. Throw into the mix the lack of English being spoken at the destination country and your anxiety will probably go through the roof!

Many people have this rose-tinted perspective of Japan and what it is like living there. You have to know, though, that eating sushi every day and bingeing anime every night is definitely not the reality.

If you’ve done a bit of research, you would have come across many horror stories about what western expats have experienced after moving over to Japan. Whilst we’re not invalidating their experiences, which are all undoubtedly real, there are so many positive things to look forward to when you start to live in Japan.

On top of fresh sushi around every corner and being bombarded with anime advertisements everywhere, here are what we believe to be the top 7 things expats love when they start to live in Japan. 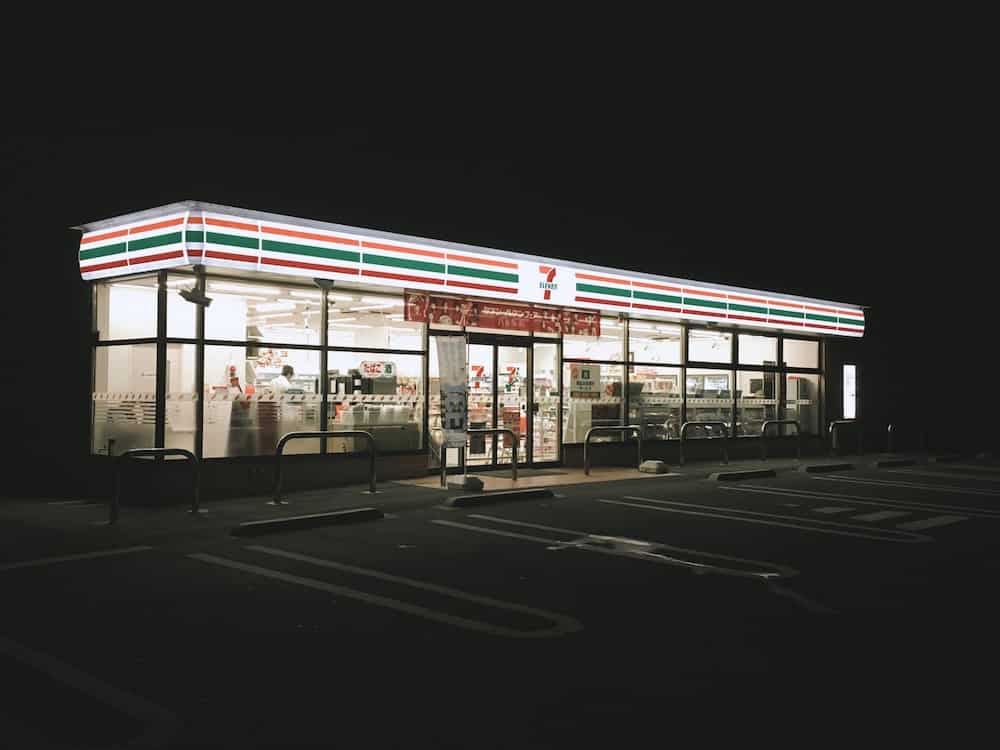 There is a saying: konbini is king. And once you move over to Japan, you’ll understand.

When you’re traveling through the country, the glamorized convenience store experience is just as good as people on YouTube make it out to be. Think food that hasn’t been sitting there for 12 hours beforehand, tasting as good as they look; a wildly impressive selection of teas, coffees, juices, and even alcohol; delicious moist fried chicken, cooked daily amongst the famous konbini nikuman and oden.

You’d think that this glamour would wear off after 2-3 months of living there, but we’ll let you in on a secret: it doesn’t.

You’ll learn that konbini doesn’t just serve the purpose of feeding you a pre-breakfast bun, or a post-karaoke onigiri. No, it is way more than that!

From paying bills to picking up packages, to purchasing concert tickets and withdrawing money – it’s pretty much a one-stop-shop for all your needs (the most important being to eat!) 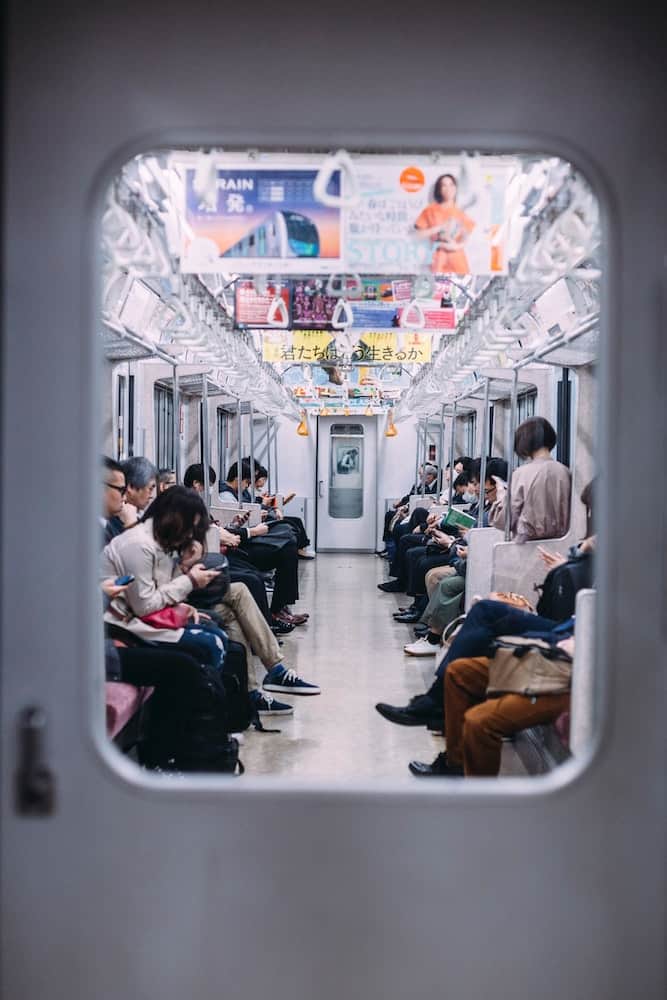 Once you’ve integrated into the Japanese transport system, you’ll be forever comparing it to every other transport system in the world that you come across. There’s nothing quite like catching a train in Japan, with their to-the-minute accuracy and impressive regular intervals.

Where else will you find that, if you miss the train, the next one will arrive in 5-6 minutes? In major cities, this is the case even late into the night!

Not only that but all trains are well maintained, with regular upkeep. Combined with the Japanese standard of public cleanliness, and you’ve got yourself a wonderful experience, every time.

Note: there are major crowding issues during peak hour, but you’ll get used to it! 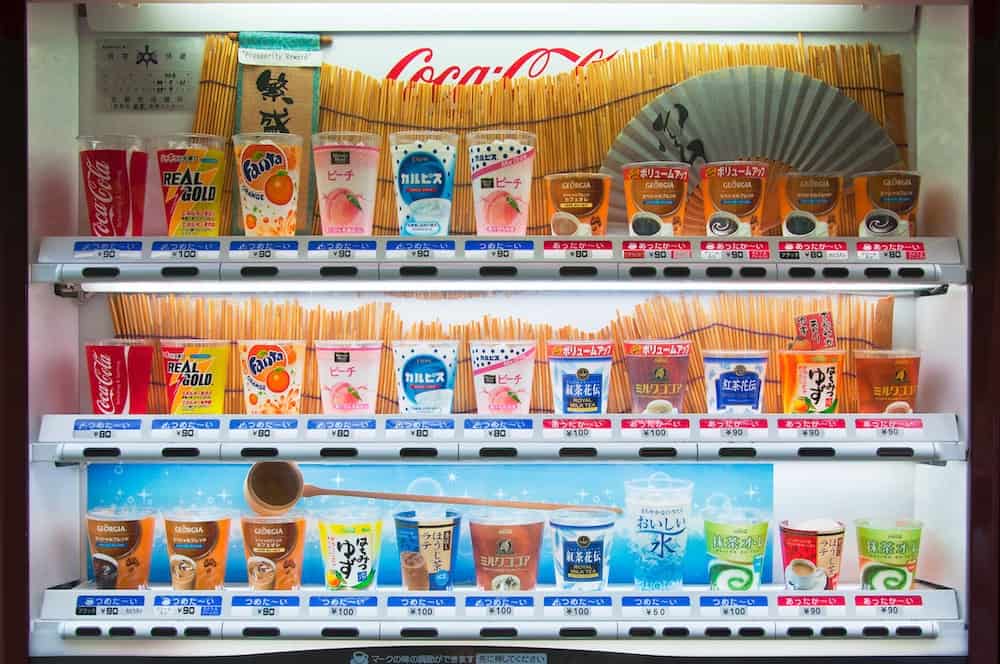 Much like the allure of convenience stores, the magic of vending machines doesn’t really fade over time.

Whilst you may not feel the jubilant excitement to smash a can of warm corn or onion soup after doing it during the first month of living there, it’s comforting to know that it’s always within arms’ reach.

After indulging in a drink literally whenever you want (there are more than 2.28 million vending machines in Japan), you’ll wonder how you ever survived without the option. 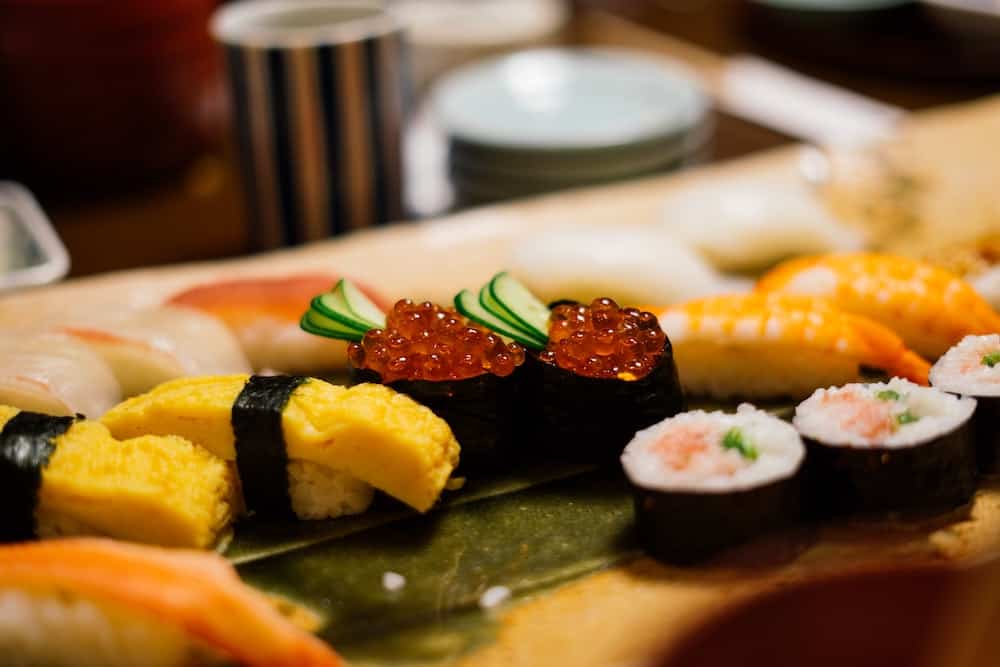 And no, we’re not just talking about the delicious and fresh sushi you can get almost anywhere, or the limitless ramen restaurants you can duck into.

When traveling in Japan, the unofficial gastronomy center of the world, your itinerary would have been likely full of the most popular joints. There’s nothing wrong with that, but that just means there would have been no room for the lesser-known, local-preferred eateries.

Once you move to Japan and settle down, having the time to explore and letting your local friends take you out for less sensationalized but equally delicious Japanese food is a whole new experience! 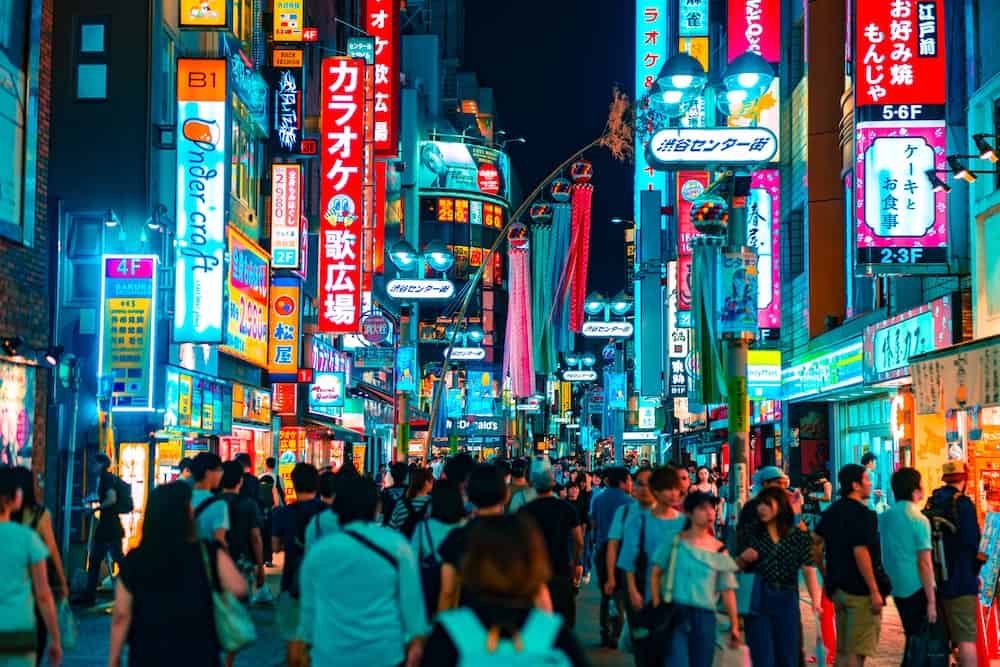 Landing in Japan and experiencing cities like Osaka and Tokyo for the first time is truly something special. You will never forget the constant hum of the city, the buzz of the people, and the way everything just feels so alive all at once.

Fast-forward to your 3rd, 6th, 9th month, and it’s a different feeling.

Knowing that it’s the city you are waking up to, your city, will have you feeling some type of way. The atmosphere of Japan has a way of making you feel so in the moment, and yet so small in a world that’s so big – it’s unique in that way, and is one thing that people living there will always cherish.

6. The Ease of Travel 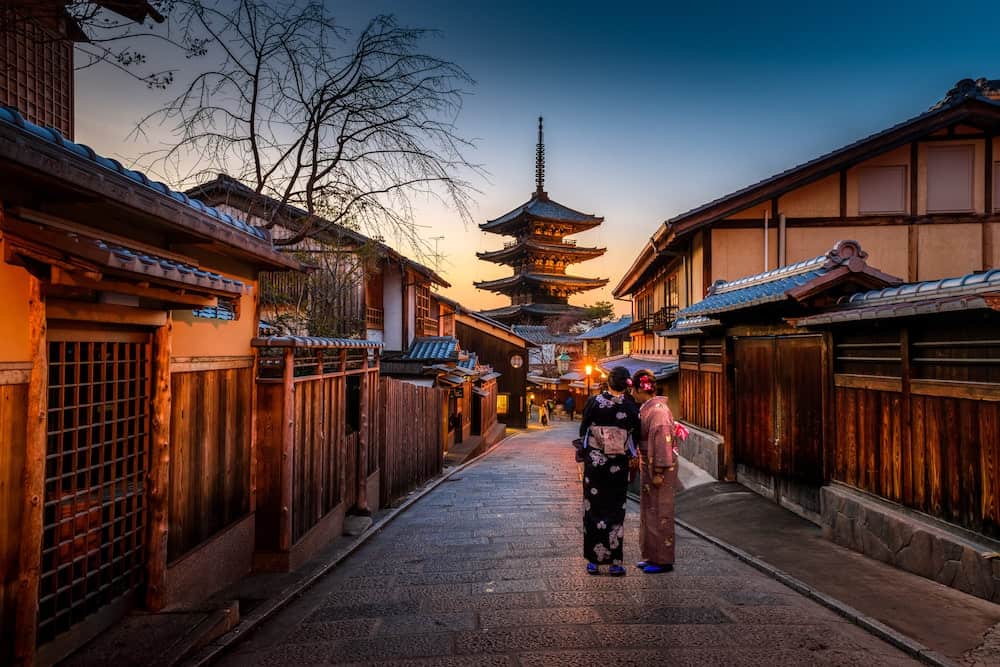 One thing that many expats will find incredibly convenient about living in Japan is just how easy it is to travel around the country. Without the time constraint of being on holiday, you will find that there are plenty of ways to get to places that are quick, affordable, and surprisingly comfortable too!

You have the budget airline, Peach, which services most destinations and is not as decrepit as most other budget airlines you’ve experienced before. You have greyhound buses that run through the night and can get you to your destination whilst you sleep. You have car hire that’s surprisingly simple and affordable, and Japanese roads are incredibly easy to navigate.

The ease of travel is definitely one big advantage of living in Japan.

7. The Surprising Variety of Food 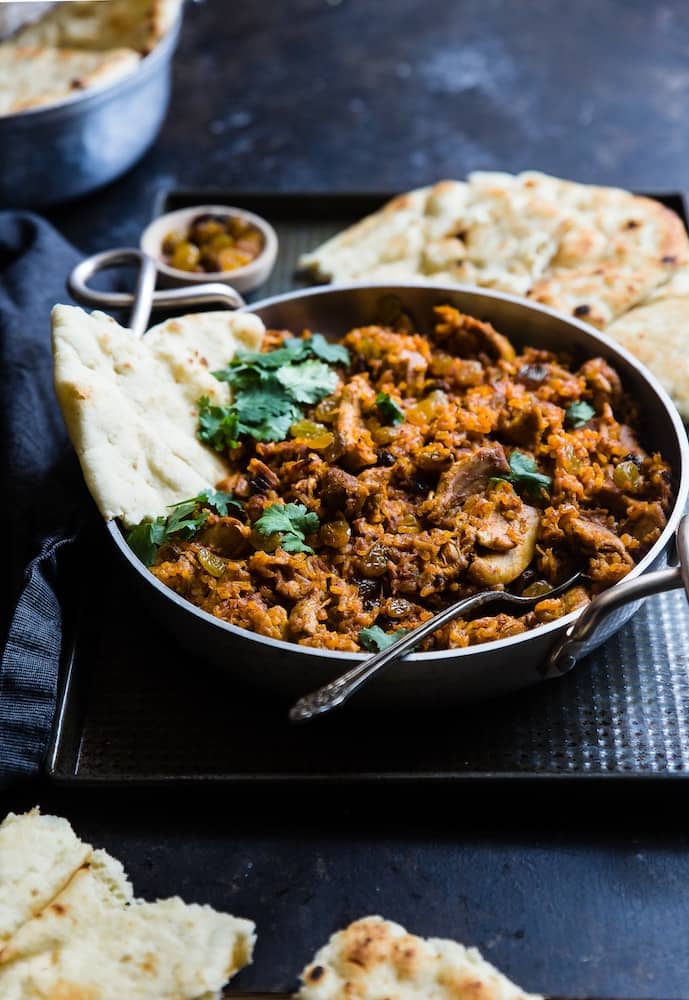 If you ever feel like you’re missing home a bit, fear not, for Japan offers a surprisingly wide variety of cuisines from around the world!

These restaurants will obviously add their own flair to the food, but for a homogenous society like Japan, these are relatively great for appeasing the appetite and longing.

There are so many other things to love about living in Japan that this list could actually go on forever. If you’re thinking about taking the plunge, trust us, there’s no better feeling than being able to live in Japan and calling it your home.