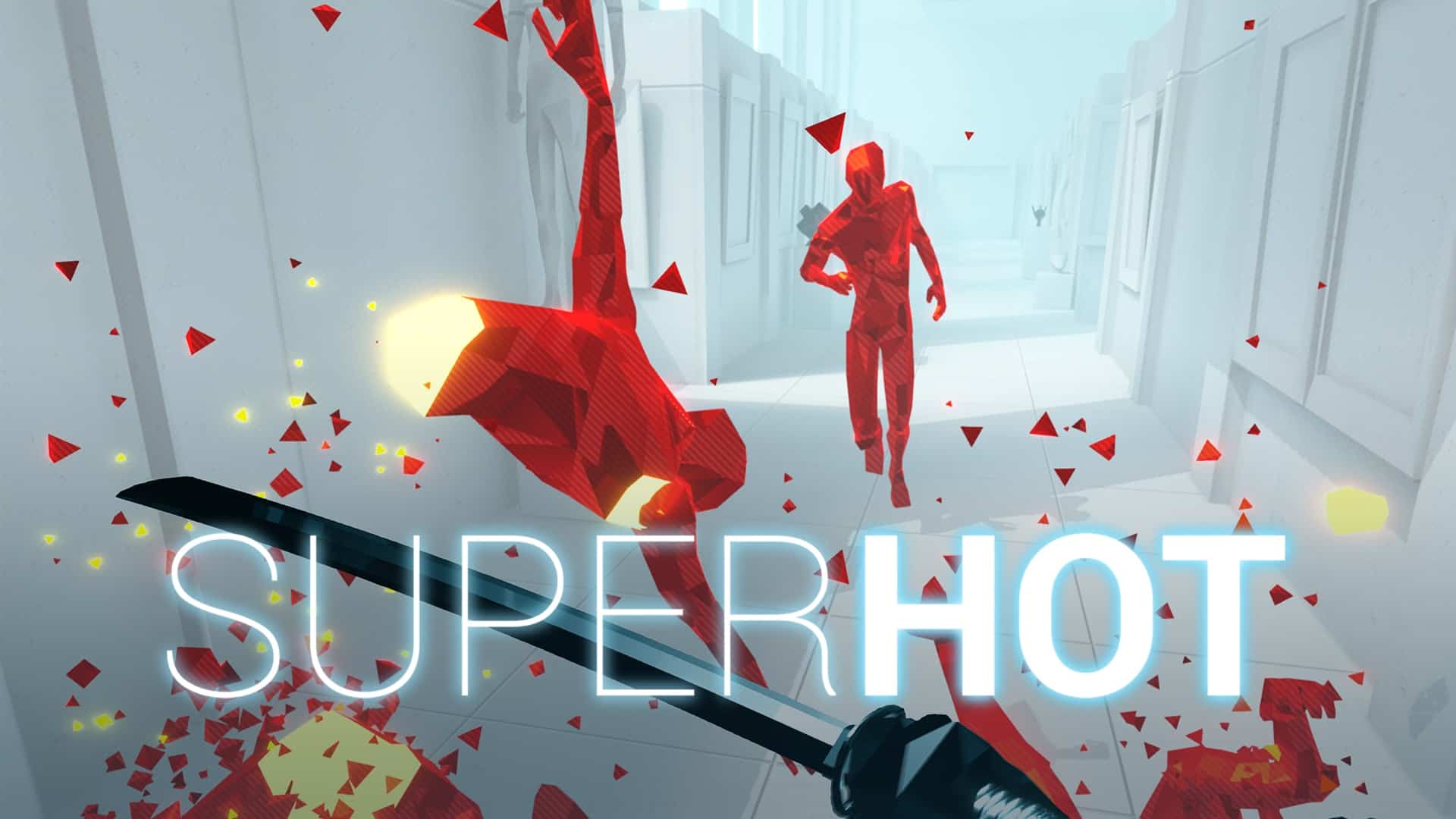 Between having spent over 400 hours on Animal Crossing: New Horizons and a combined 250 hours on my latest playthrough of the Dragon Age series, I am talking from experience when I say that it is very easy to invest a lot of time into video games.

I certainly enjoy sinking into a game’s world and immersing myself deeply into it. Every now and then, however, I need to switch to something a bit shorter, something (potentially) easier to digest. Whether you’re in need of a game you can beat in one evening or if you’re in the mood for a self-contained experience, this list may have what you’re looking for.

Each playthrough of The Stanley Parable may only last for a few hours, but you’ll no doubt want to keep diving back through the fourth wall for more. Led by the Narrator (voiced by Kevan Brighting, who you’ll soon either fall in love with or become incredibly annoyed by), players take control of the eponymous Stanley, an office worker who soon finds himself at the behest of, or going against, what destiny has laid out for him. It’s a hilarious meta-commentary on life, the universe, and the video game medium that will get you thinking as quickly as you’re laughing.

A silent adventure from start to finish, Journey will take you on a pilgrimage that you’ll remember for a long time. Taking control of the robed character, you’ll solve puzzles and explore ancient ruins as you journey to the shining summit of a mountain in the desert. Occasionally, other wanderers may join your voyage in a seamless multiplayer experience, communicating only in little chirps. Although there’s no talking involved, you’ll probably end up talking about this game long after your odyssey is complete, trying to pick apart its subtle symbols.

For the connoisseur who wants to play Katamari Damacy but with a confectionery twist. Part physics playground and part quirky puzzle game, Donut County has players spawning hungry holes in the ground to eat up everything in sight. Combining certain items in the hole will produce unique effects: making popcorn, launching fireworks, breeding bunnies, and more. One man’s trash is another raccoon’s treasure, and the further you get into this game, the greater the treasure you’ll find at its core.

Time moves only when you do. That’s the concept behind innovative first-person shooter Superhot. Players have to shoot and fight their way out of rooms à la The Matrix or John Wick, leading to incredible action sequences that play back in real time upon the level’s completion. Every movement and action has to be carefully considered, making this game as much of a modern dance routine as an FPS. Not to mention, its sinister, meta-aware story will keep you wanting to investigate further into the mysterious shooter software.

If you didn’t get your fill of dark, narrative-driven puzzle games from Limbo, then its creators have another treat in store for you! Inside has players controlling a nameless boy running away from some mysterious people trying to take him prisoner. What he’s running from or running to is never quite explained, leaving players to interpret the game’s macabre story as they solve platforming puzzles and stealth sequences. Once you get inside Inside and see it for yourself, you’ll understand why so many are captivated by this unsettling game.

An “immigration inspector” simulator may not sound fun, but just bear with me. Papers, Please puts you in the role of a border control agent of a Cold War-era Bloc country, controlling the flow of immigrants and refugees while sorting out dissidents and terrorists. From time to time, you’ll be forced to make choices between helping members of a family inside the country at the cost of taking care of your own family. As the immigration officer for Arstotzka, you have to answer difficult questions about yourself under the cover of a monotonous desk job.

What do you think? What are some of your favorite “short” games? Let us know in the comments below!