The game offers a blend of frantic swordplay, fast-paced free-running, and dystopian sci-fi storytelling which won over many disappointed Cyberpunk 2077  fans. 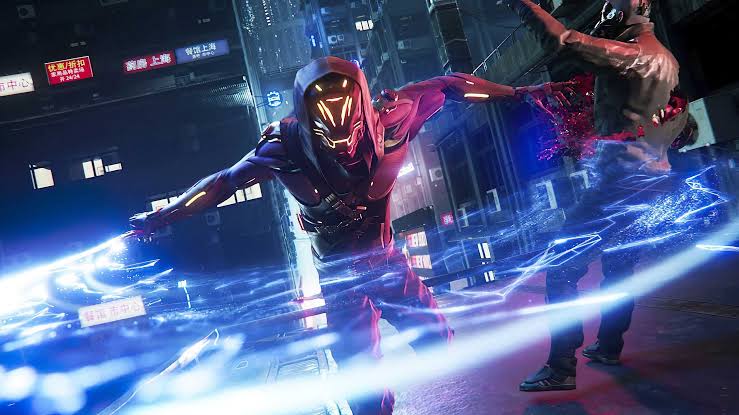 The original game came out six months ago and sold over 600,000 copies. It was such a huge hit that publisher 505 Games, a subsidiary of Digital Bros, has agreed to make a sequel with the developer, One More Level. 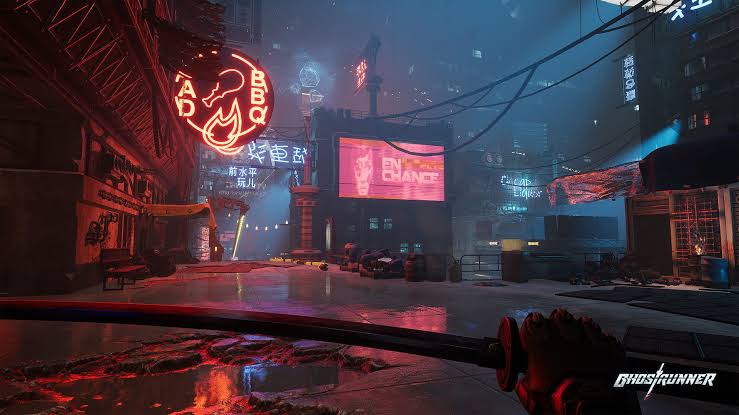 A Sequel & a Free Upgrade!

505 Games was so impressed by the number of sales for the game that they acquired the IP last March.

The game will launch on PC, PlayStation 5, and Xbox Series X/S. In addition to the new game, a next-gen version of the first Ghostrunner is also in the works.

The next-gen version of Ghostrunner will be available by the end of 2021 and the upgrade will be free to those who have already purchased the game on PS4 or Xbox One.

New changes we can expect in the next-gen version of the game still haven’t been revealed but it’s wise to imagine it’ll include better graphics, more details, faster loading times, and more frame rates. The frame rates will be a cherry on top.

505 Games announced that they have big plans for the sequel and will have a budget of €5 million as an “initial budget” which is almost double that of the first game.

We are thrilled to inform the Ghostrunner community that Ghostrunner 2 has been announced!

You can read more details about this massive announcement below. More details will follow soon.

Join us at https://t.co/5UagraKOtB to discuss this announcement with the community. pic.twitter.com/jJmoAVzVf8

All We Know Up to Now

Although there is little to nothing revealed about the game, 505 Games is undoubtedly very excited to work on the sequel and trying to expand the IP into a long-running franchise.

As they revealed in a press release, they think Ghostrunner is “capable of contributing for a long time to the 505 Games product portfolio.”

“We are particularly excited about the future release of Ghostrunner 2. Together with One More Level, we have created a thrilling and engaging video game,” says Raffaele Galante, co-CEO of Digital Bros. “This new collaboration deepens 505 Games presence within the Polish videogame market, a reality now among the firsts in Europe for the development of video games, new projects, and talents. We will continue to pay close attention to the Polish market to constantly improve and expand our product portfolio with video games capable of satisfying the tastes of the entire gaming community.” 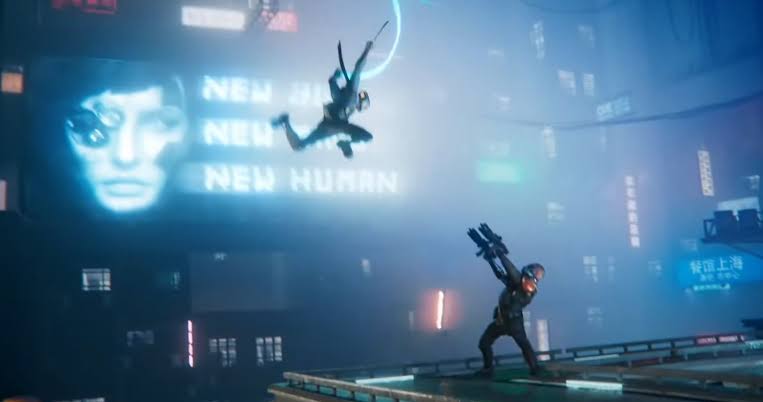 What’s the Game About?

For those who aren’t familiar with the original game, players take on the role of Jack the Ghostrunner as they take down enemies and perform wall runs, jumps, and more. Getting hit would instantly return the player to a nearby checkpoint, encouraging them to repeat sections over and over until they devised a perfect strategy to clear out an area.

Ghostrunner is a guy’s quest to discover the past and find out which of the many voices in his head are lying to him.

The game released to strong reviews last fall so those who haven’t yet played the original might want to check it out while the sequel is in development. 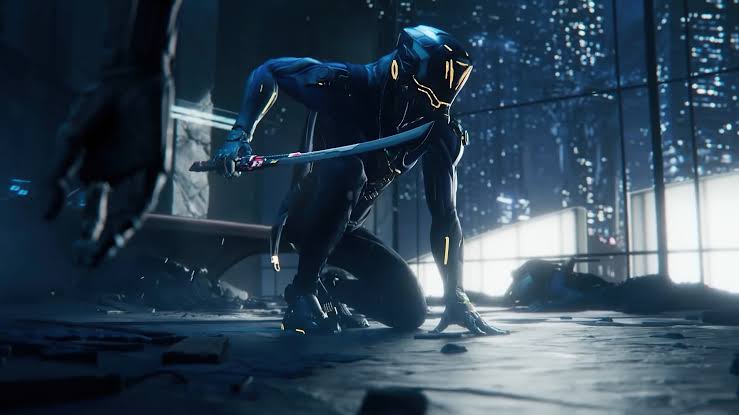 While the sequel will take years to be released, fans can at least take advantage of the upcoming next-gen upgrade for Ghostrunner.

Are you going to get your hands on a copy of the sequel when it’s released? Let us know in the comments below! Or share your thoughts directly with us on our Discord server!