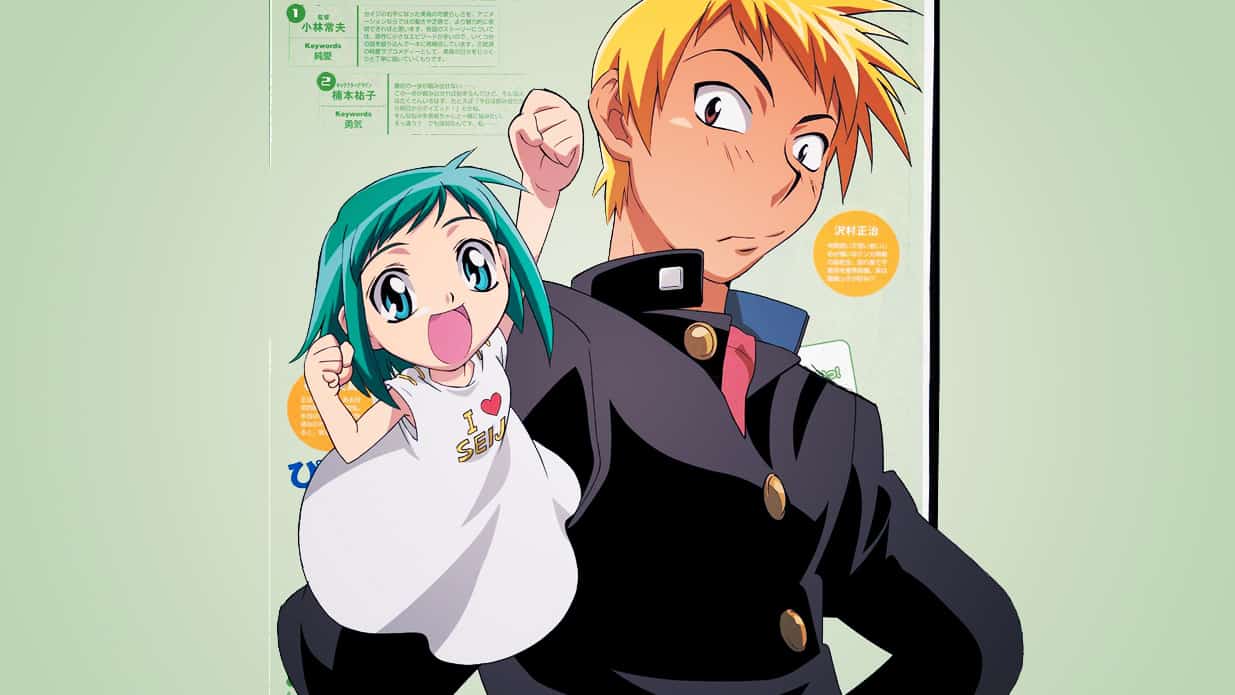 10 Chinese Anime for You (Weebs)

Naruto, DBZ, One Piece: these are all Anime for the masses. There is some weird stuff out there. Today is the day you become a true weeb! 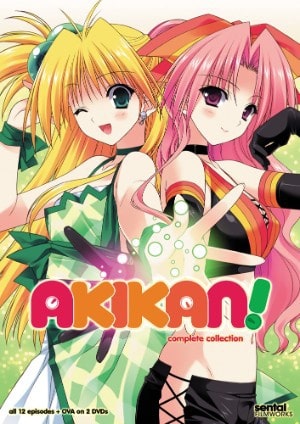 Akikan! is basically your mainstream ecchi/romantic comedy high school series, however this is not the usual boy meets girl scenario. instead, it’s more of a boy meets soda-can that freaking turned into a girl scenario. 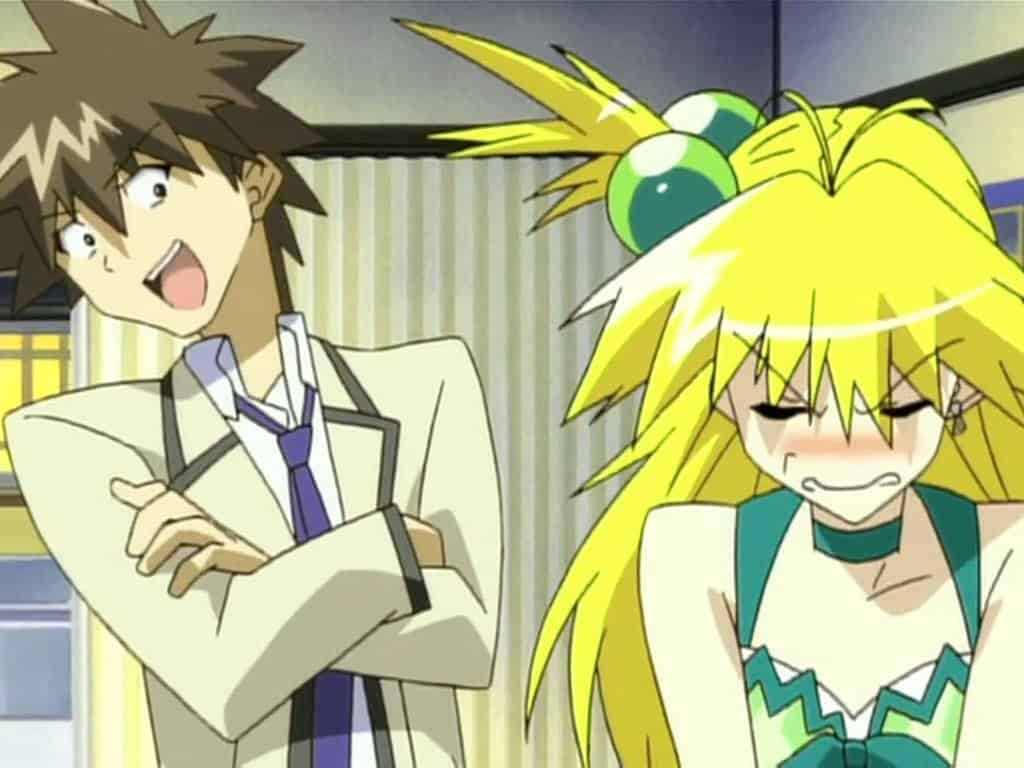 That’s right… No kidding. The story revolves around a 16 year old high school student Kakeru Daichi who is a a hopeless pervert whose hobby is collecting soda cans.

One day, he bought a carbonated melon juice, drinks it and the frigging soda transforms into a teenage girl, who later introduced herself as Melon.

If you think this premise itself is weird enough, that’s not all comrade. As the story progresses, more soda-can girls appear and fight with each other for a single purpose: To save the world? Nah. Just which is better: aluminum soda cans or steel cans?

Real talk though, if you want to watch something weird with fan service and occasional green jokes, this might be a show for you! 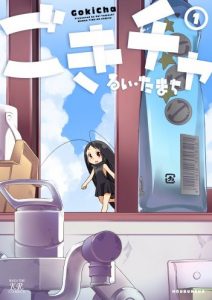 Almost all of us (yeah, almost) hates cockroaches! You know those creepy dreadful six-legged creatures that always annoy the hell out of us? Of course, Japan has gone and turned these disgusting creatures into kawaii little girls!

Fun fact, Japanese people hate cockroaches more than any other insect! After watching this anime, you might view cockroaches in a different manner than you did before.

If you’re lucky, you might see them as cute anime girls after watching this series!

Get the complete set! 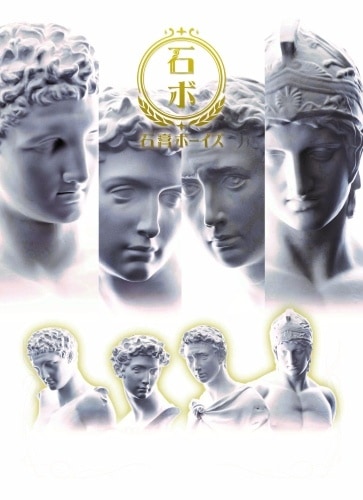 Idol groups have always been a thing in Japan. But every once in a while a new idol group emerges with a new trick or gimmick to capture their fans hearts!

Enter Sekkou Boys a.k.a “The Rockies”, these boys started a new craze in Japan thanks to their “pure” appearance and hunk statures carved into stone. This idol group is pretty unique. Why? Because they are  literally statues!

With an odd idol group to manage, Miki Ishimoto (female lead) has to maintain a stone will to kick start their rocky road to success.

If you can’t get enough of Sekko Boys, worry no more! About a year after this series ended, guess who appeared? The Ginzan Boyz! They are the world’s first mannequin-miner idol group. With 60 members to choose from, who is your husbando, girls?

Ever feeling lonely and desperate because you are rejected all the time? (Of course you do!) 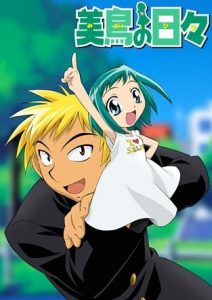 Godzilla vs. Hedorah Short to Stream in November

Don’t lose hope! Our main character, Seiji Sawamura, was turned down 20 times in a row! I repeat, 20 times straight. You feel better now? Coupled by his bad reputation, earning him his nickname “The Mad Dog”, our main character is on a hopeless quest to find a girlfriend.

Of course, it seemed like the only girlfriend he could ever find was his own right hand… *coughs* surprise surprise! He wakes up next morning and his right hand turned into a miniature girl that confesses her love to him!

Later, his “right hand” introduced herself as Midori Kasugano, who then later revealed she had her eyes to our protagonist for the past three years. With an out-of-this-world plot, the two begins an odd relationship and have to work together in order to deal with people around them in their everyday lives.

Japan has been very fond of classical European music since opening her gates to the world on the late 19th century. With the rise of digital technology and the spread of several new genres of music, the Vocaloids have stepped in! Thanks to the crazy and creative minds of Japan, Classical music and Vocaloids have been fused together: Classicaloids. 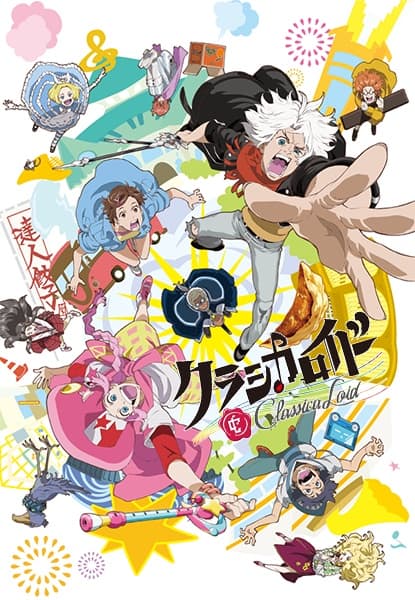 With the appearance of Beethoven and Mozart on a rural town exhibiting their mysterious powers through “music”, other Classicaloids began to appear one by one raising one question after another.

Almost everyone is on high with these Classicaloid’s performance bordering mass hysteria. With this immense potential power they have, are they here to bring humanity happiness or demise?

What do you think about these weird and unique anime? Are they worth watching, cringe worthy, or perhaps there’s a reason these types of shows never hit mainstream? Just remember to chill and relax every time you watch anime and don’t take everything too seriously! 😉

Advertise with us
926
likes / shares
FacebookTwitter