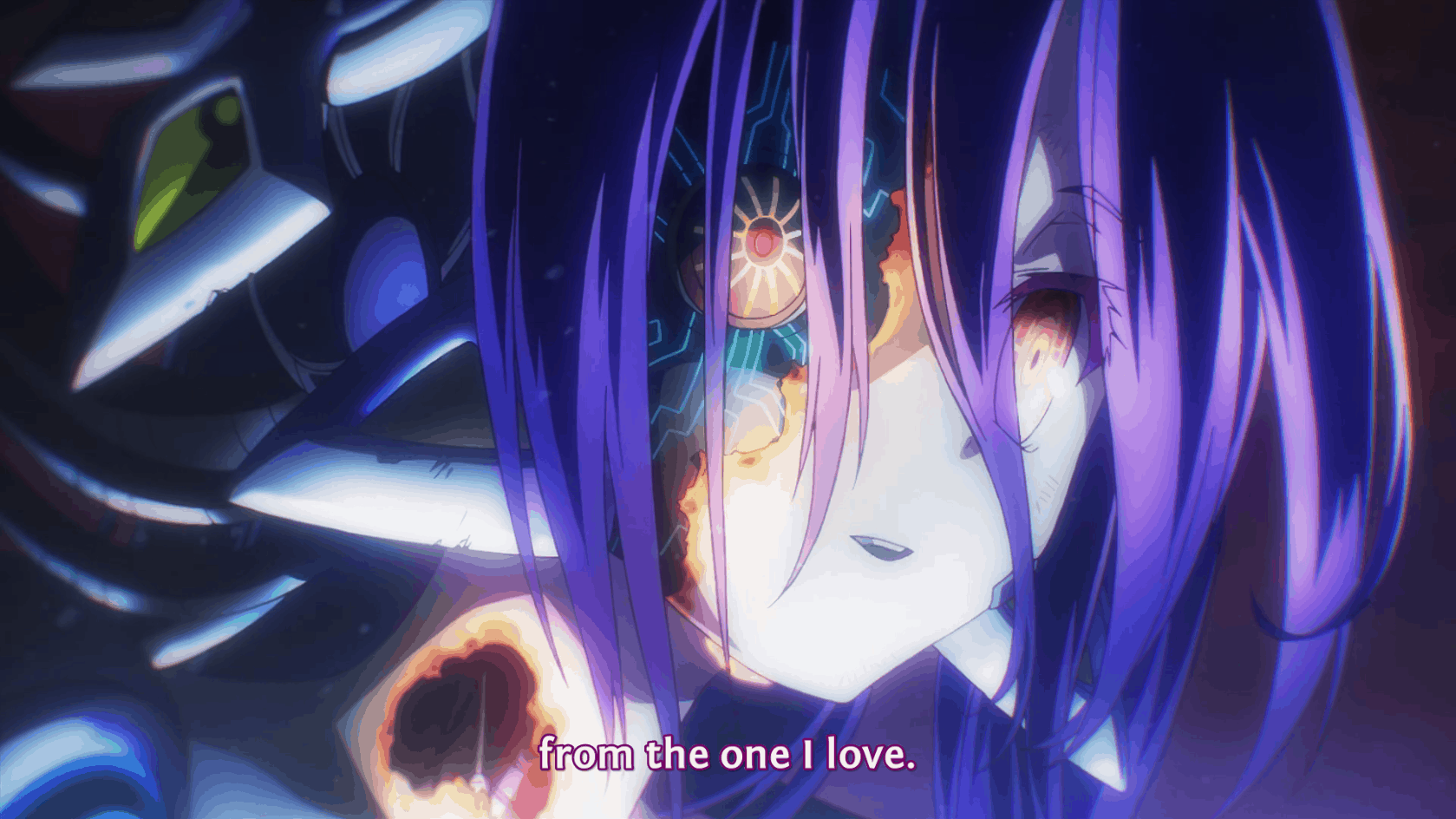 Do you ever hear a sad song, or remember something sad, and instead of rushing to forget it and be happy again, you want to just let yourself feel it? If the answer is no, you need this list more than those who said yes.

It’s actually quite healthy, when you’re sad, to let yourself experience it in its’ fullest. If you ignore or suppress it, it can really come back to bite you. If you don’t learn to process your emotions, you can develop emotional incontinence. A condition in which all of a person’s emotions simply pour out of them, unfiltered and at any time, with no closure at the end of it all.

So to help you with this, I present a list of 5 anime guaranteed to take you on a feels trip to the highs and lows of your own emotional spectrum.

1: Brynhildr in the Darkness

The story of a boy who lost his childhood friend to a strange accident, and is later approached by a very similar girl. The girl is embroiled in a strange and violent conspiracy, into which the now teenage boy eagerly involves himself. 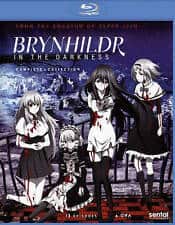 The first season is quite violent, with more questions raised than answers given. The second season is equally violent, but really digs into the dilemma of what must one sacrifice for victory. 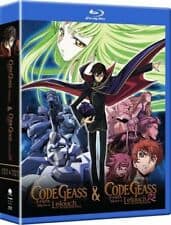 A painful exploration of social dislocation, anxiety, and agoraphobia. By the time the anime is set in, the MC’s condition has gone well beyond casual hikkikomori. Hikkikomori is often used as a synonym, but it’s actually broader than agoraphobia. Many hikkikomori are not actually afraid to go outside, they simply prefer not to for practical reasons. It can be a slippery slope though, if they’re not careful, which the MC in Welcome to the N.H.K. definitely hasn’t. The story of this anime explores recovery from this condition, as well as co-dependence and even suicide.

This rare treat, a full length cinematic movie in lieu of a simple OVA, is an extension of the No Game, No Life anime series. It takes place on the same world, many years prior, in the time before Tet, the god of play, was decided as the one True God of that world. Where the anime series is a lighthearted, minimally violent, and very moe experience, NG,NL Zero will rip your heart right out of you. Still quite moe though, which makes the final third just that much more heart-wrenching. 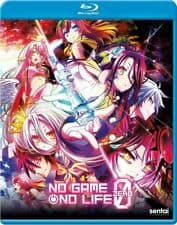 It’s hard to describe the effect this series has on one’s emotions without giving away the story. Suffice it to say that there is a lot of gain-and-loss central to the story. The conundrum of destiny versus self-determination also emotionally invests the audience in the choices of the main characters. 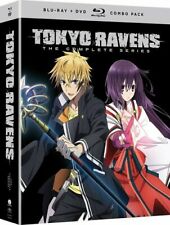 I thank you for your attention, and if you’re still reading and still want to experience all of this, you have my respect. There is also a companion article, a list of 5 anime to watch after this list. They’re as lighthearted and calming as you could ask for and make for a nice buffer to land on at the end of your feels trip.

Advertise with us
1075
likes / shares
FacebookTwitter