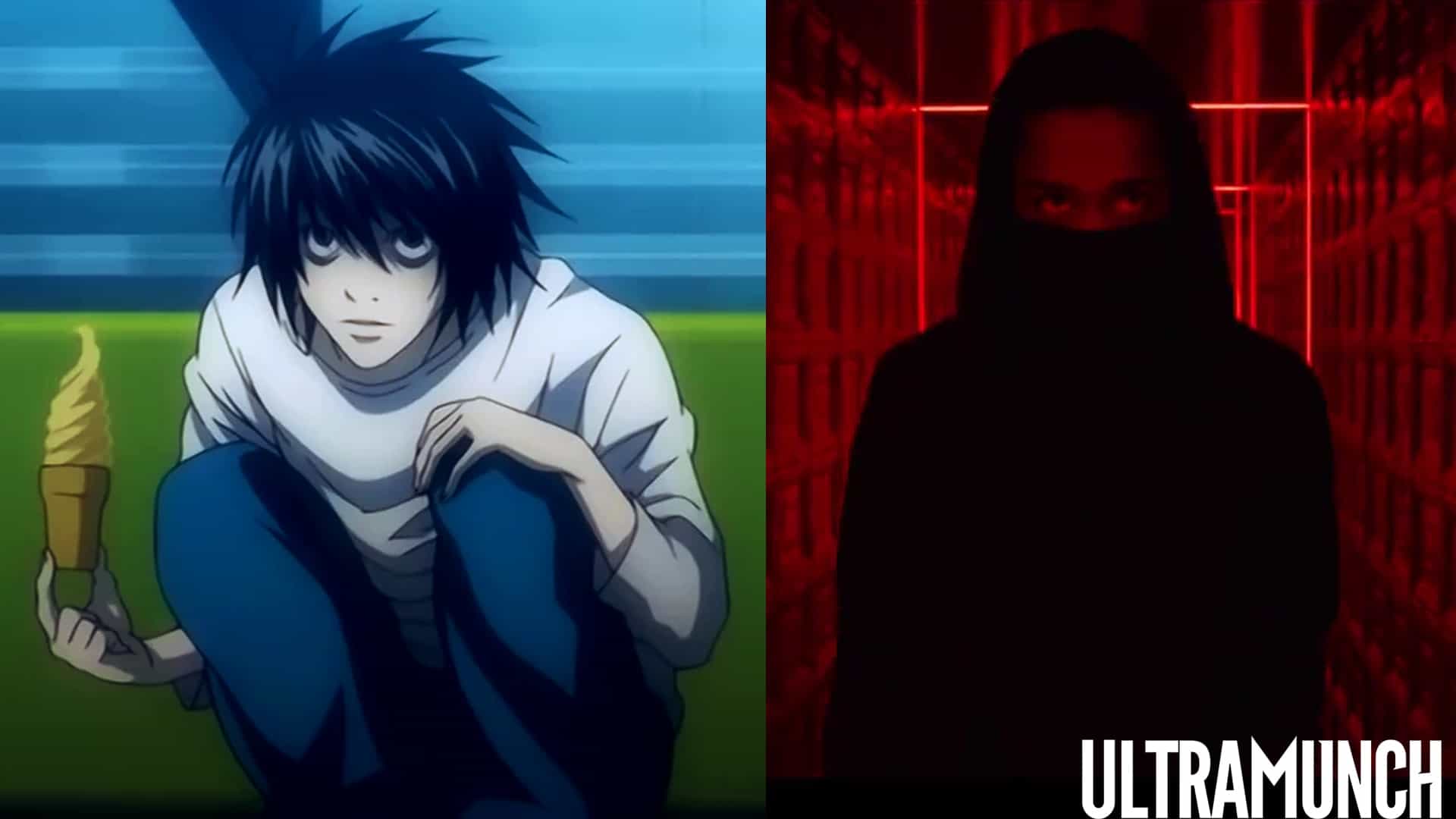 If you haven’t heard, Netflix is working on an “original film” based on the Death Note manga/anime. While most western adaptations or remakes of Asian works tend to fail horribly, the internet already hates this show based on the trailer alone!

We’ve seen gripes for just about everyone on the cast (Except Ryuk), but by far the biggest concern is for L’s casting. I’m going to provide 5 reasons why those complains about L’s casting are totally valid and justified (And not racist.)

Yep. The color of the actor’s skin prevents him from being a good “L.”

Hold it! Just before you start crying “racism” as a substitute for an actual debate, allow me to explain my position based on a purely artistic standpoint.

I’m not claiming that black people can’t be good actors, and I’m certainly not saying that I don’t like black people! What I’m saying is that L (the original character) literally is not of African descent, therefore casting a black person to play the role of L in a film called “Death Note” is completely inappropriate!

Ruining the purity of the original source with progressive, libtard cancer was a mistake. We all know that there is no justifiable reason why L should even be black in the first place! (If you’re still going to call the film “Death Note” anyways.) If you want to change things so much, why continue to call it “Death Note” when it’s clearly not?

We all know that there is no justifiable reason why L should even be black in the first place! (If you’re still going to call the film “Death Note” anyways.)

L has long, emo hair, and ghost-white pale skin with bags under his eyes. These visual traits aren’t just coincidental, they are used in an in ingenious way help bake L’s personality into the visual design of his character. This is what makes L so iconic and powerful as a character; the viewer is constantly reminded of L’s true character based on the reinforcement of his visual design alone!

L’s skin is pale-white because he is an extreme introvert who spends most of his time indoors. His eyes have dark bags because he rarely sleeps. His hair is emo, because L is emo.

The traits that make L who he is as a character just don’t translate well to the current actor. Instead of sticking to L’s true artistic characterization, the creators (of this Netflix film) chose to make L into some antifa-SJW looking figure. It doesn’t reflect L as a character and throws all visual characterization out the door. 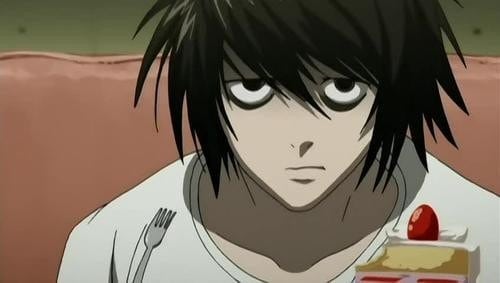 In the original manga/anime, L wears blue jeans and a white shirt. They couldn’t even get the clothing right!

4. Not True to the Source

I know some people are going to say, “well why does it have to follow the source 100% exact?” To that end, my answer would be, “Because the title of this film is the same as the source material.”

The anime and mange have the same title, and they have pretty much the same story, characters, and looks. This Netflix “original” also has the same name, but nothing about it reflects the source.

Let’s take a look at something like Pacific Rim. A great film on it’s own! Really deserved a sequel. It’s obviously highly inspired by the Evangeline series, but the story, characters, setting, and concept of Pacific Rim is so far removed from Evangelion, that the creators didn’t dare to even call it “Evangelion.” And this was a good thing! People (including myself as an Evangelion fan) loved Pacific Rim because it didn’t attempt to be something it’s not and stood well on its own!

Pacific Rim was able to have black characters, Chinese characters, white characters all in one set, because Pacific Rim had no original context to compare it to. Films like the Matrix, Pacific Rim, and Inception all had anime inspirations but the creators were able to use their own creativity and produce something original from the inspiration. In this case, it looks like Netflix is trying desperately to cash in on the Death Note fandom. (It doesn’t work if the fans aren’t interested in your casting.)

From an “artistic” standpoint, if you’re going to derive so much inspiration from the source material that you’re willing to call it by the same name, then it should do its best to actually resemble the source material. As it relates to L and his casting, well this should be obvious.

Okay, so there are certain instances where fan boys (“fan people” for progressives) should not be taken seriously. This is NOT one of those cases. When you’re working with something as niche as anime, how do you expect to bring over new western fans when preexisting fans of the series don’t like it?

If anything is racist, it should be the fact that the actors of the show were NOT Asian. Do the Hollywood elite not have trust in Asian actors being able to deliver the role? Do they think that western audiences won’t watch it if it doesn’t have some handsome white boy playing Light and a black dude playing L? Instead of media outlets pointing their hypocritical fingers at the fans for not wanting something shoved down their throats, maybe we should look at the people who are making this show and ask them why they made the decision that they did? 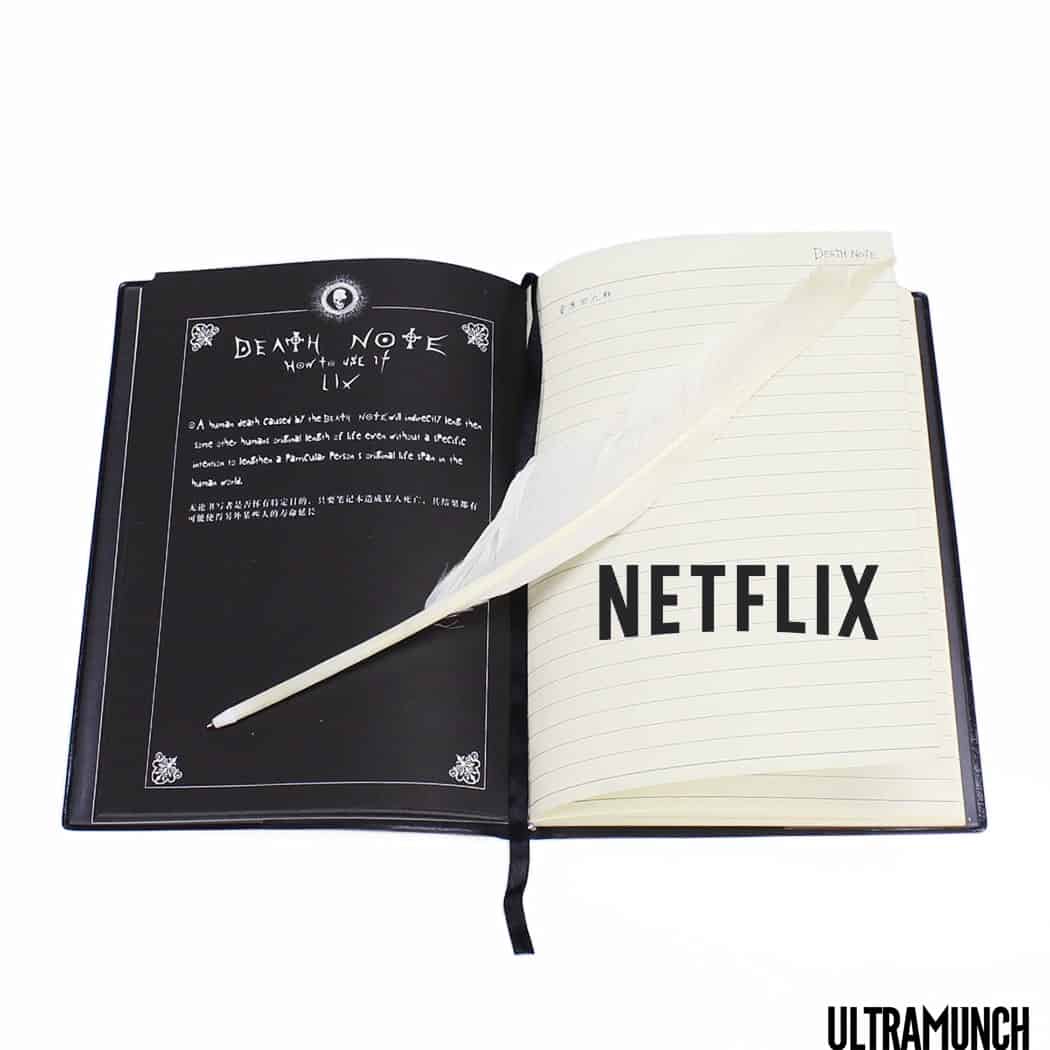 I’m not arguing that this Netflix rendition is going to be terrible as a standalone film. Based on the lack of attention to detail, I could guess that it has a high probably of sucking, but I can’t/won’t jump to conclusions based on a trailer alone. There are definitely some interesting elements in the trailer, cinematography and effects that make this look quite interesting actually.

This is 2017, literally anything is a meme now. They could have literally called it “Death Note – The Americanized Version” and people probably would have gotten a kick out of it for the fact that the film acknowledges its own “Americanization” of the source and isn’t afraid to show it.

Update: I had some time to think about it a little more, and after reflecting on the Japanese 2016 Death Note film which virtually nobody heard of, I came to the conclusion that having a black “L” might have actually been an ingenious way for Netflix to get people to talk about the new Death Note film. It didn’t matter if it was positive or negative, the fact that there’s a black “L” and people were raging about it, was how I first found out about the film!

Though we might not be able to reflect on the actual quality of the film, from a marketing standpoint, it might actually be pure genius! (Though so would a 1:1 remake of the anime… ) 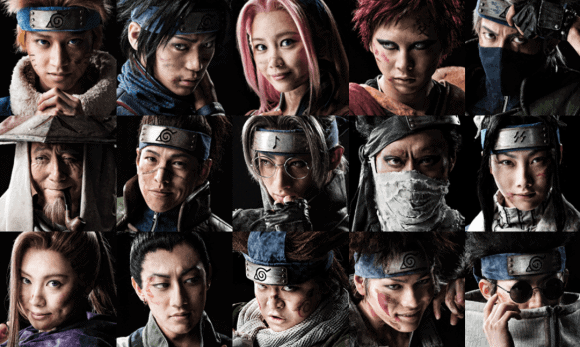