Why Are Japanese People So Organized?

It will creep on you when you first arrive in Japan, that feeling that something is different about the sparkling city, but you’re not sure what it is. You’ll look around and appreciate the beauty of the sight in front of you, but it’s merely streets full of tourists, locals, chit-chat, and laughter and…no rubbish?

Everywhere you go, you’ll rarely see rubbish on the floor. Plastic wrappers, empty drink bottles – zilch. It’s an incredible feat to achieve, but somehow, Japan is described as being one of the cleanest countries in the world.

One thing you’ll also notice and be a little frustrated about is the lack of rubbish bins around the streets. How does this contradicting fact contribute to the streets being so clean? How do you keep streets clean without providing anywhere for people to dispose of their rubbish?

In many countries, you’d imagine that people thinking, “It’s not my fault there are no bins”, would just throw their trash behind a bush and onto the gutter.

But not in Japan.

Let’s explore some of the reasons why Japan is so clean!

1. Cleanliness Is Learned From a Young Age 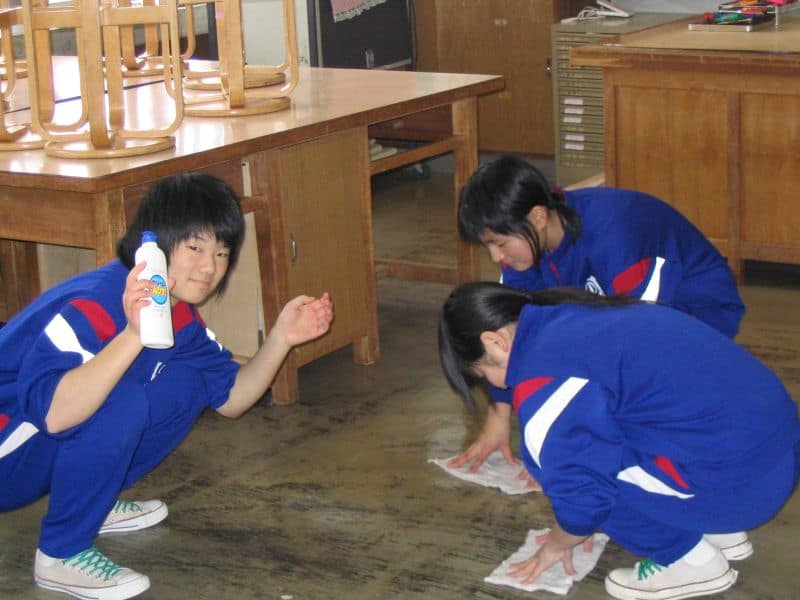 You may have heard of the phenomenon of students cleaning up their schools in Japan. It made waves a few years ago when it was reported and created a frisson around the world.

From when they’re around 6-7 years old, school kids are required to participate in cleaning duties at their school. For just 15-minutes a day, they’re organized into little groups and assigned areas, such as the classroom, toilets, hallways, etc.

For those growing up in western countries, cleaning is seen as a chore, almost a punishment, but in Japan, it’s generally accepted as a way of life.

It’s believed that the cleaning philosophy instilled in students at a young age helps build their character to develop them into role model citizens. The idea is that if you are using a particular space, it is your responsibility to keep it clean for others to use as well. Not only does this teach the importance of cleanliness, but also to develop respect for others. Additionally, the more you clean a space, the less likely you will litter there – hence the sparkling clean schools.

This obviously carries over into adulthood, as kids grow up and enter the workforce and use public systems. 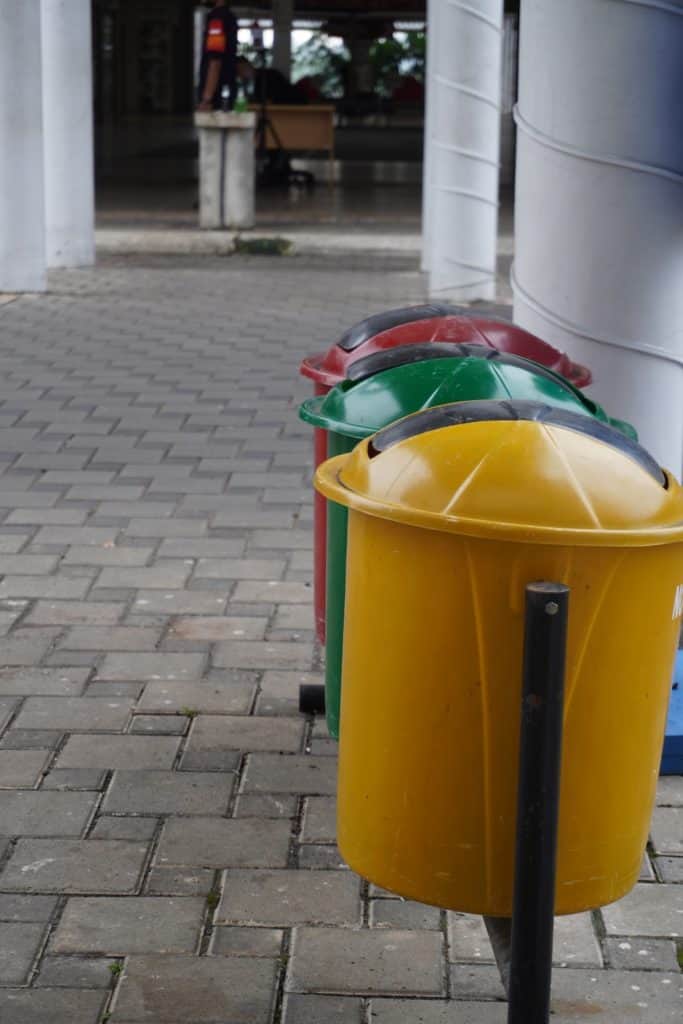 The annoyance over the lack of public rubbish bins will dissipate once you know the reasoning. In Japan, there is the notion that you are responsible for your own waste. Therefore, if you have rubbish with you in public, you are expected to carry it with you until you get home to dispose of it in private.

If the government were to cave and provide public trash cans, it would subconsciously urge people to dispose of rubbish immediately. This will eventually become less of the individual’s problem and more of the city’s problem, violating the social norms of Japanese people. 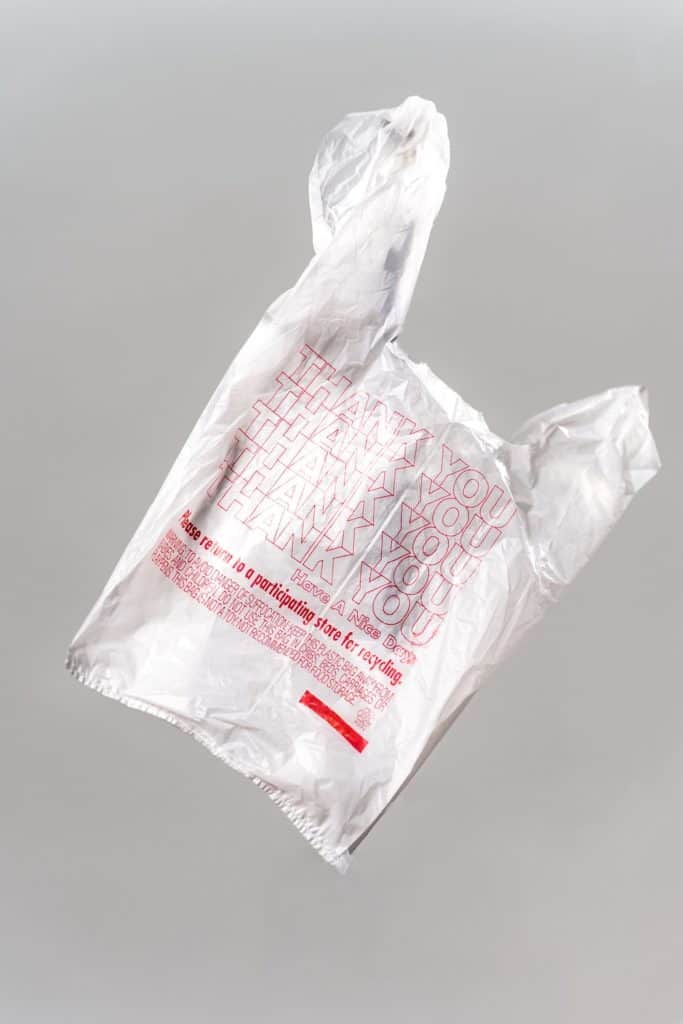 The above is further encouraged by the plastic bags you will receive with any items that you purchase from convenience stores and other shops. In Japan, you will find that even if you’re just purchasing 1-2 small items, you will always receive them in a bag.

The bag is to ensure that you have somewhere to place your rubbish in to carry with you, as no one wants to put an oily fried chicken wrapper into their handbag (a great example, if we do say so ourselves!). 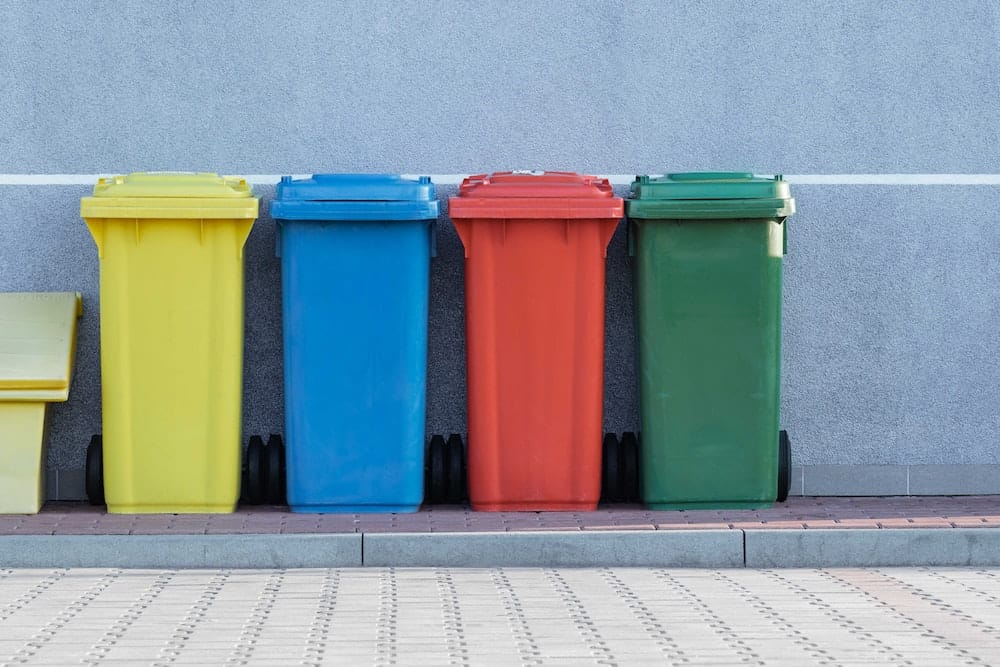 These various garbage categories ensure that people adhere to the cleanliness level required of them.

Almost everyone is a stickler for these rules in Japan, so if you’re caught breaking them regularly, you will be called up!

5. Hygiene Is a Huge Deal 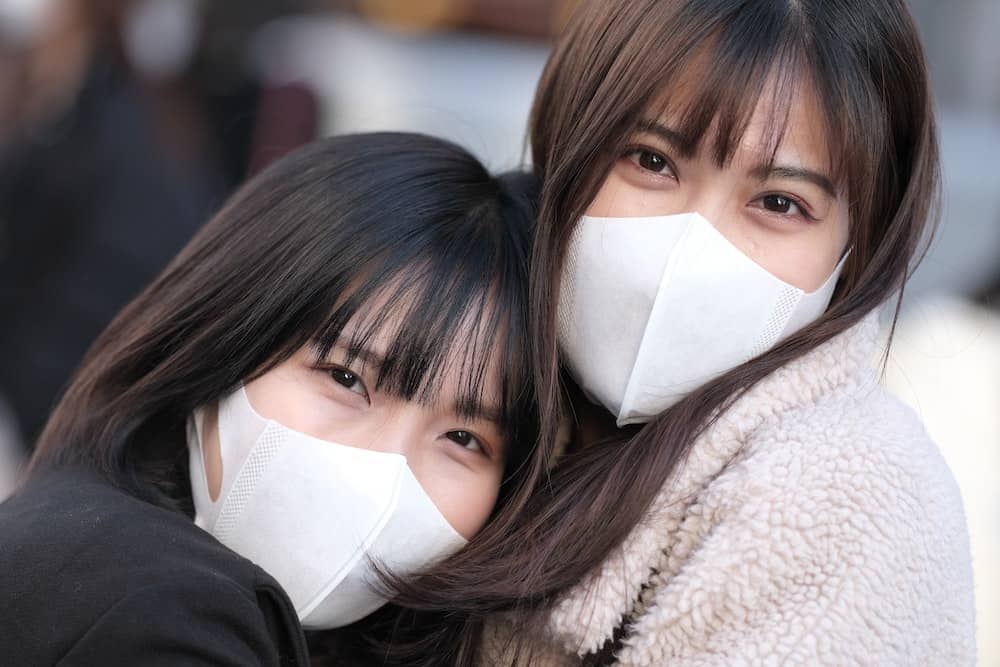 Hygiene and cleanliness generally correlate, and Japanese people have an incredibly high sense of hygiene.

As a collective society, Japanese people grow up learning to respect and take care of others whilst in their space. This means not littering on the streets, as it’s used by the general public; not blowing your nose on trains, as it will disturb others; wearing a mask if they have the slightest hint of a cough, to stop the spread of germs – and that was long before COVID-19.

As you can see, keeping clean is at their core, and is thus reflected in the society around them.

Do you think these practices will work in your country? Why or why not? We know it’s definitely not for everyone, and many mannerisms are rooted in their upbringing, but perhaps you can borrow some of their fantastic practices and introduce them back at home!