3 Amazing Retro Game Shops In Tokyo You Should Check Out

If you’re an anime fan, chances are you’ll eventually wind up in Japan one day. This wonderfully eclectic country is the actual birthplace of anime and manga, and you won’t easily forget it whilst you’re here.

Many locations around Japan have directly inspired anime scenes and there are a variety of different attractions that celebrate the popularity of many series that you may know, such as Pokemon and One Piece.

Love for anime in Japan is so great that rather than using movie stars and pop groups for promotions, you’ll often see popular characters on billboards and posters instead!

If you’re keen to get in on the anime frenzy, there are actually so many places for you to visit. However, if you’re on a tight schedule, below are our top 5 places that you need to visit in Tokyo if you’re an anime fan. 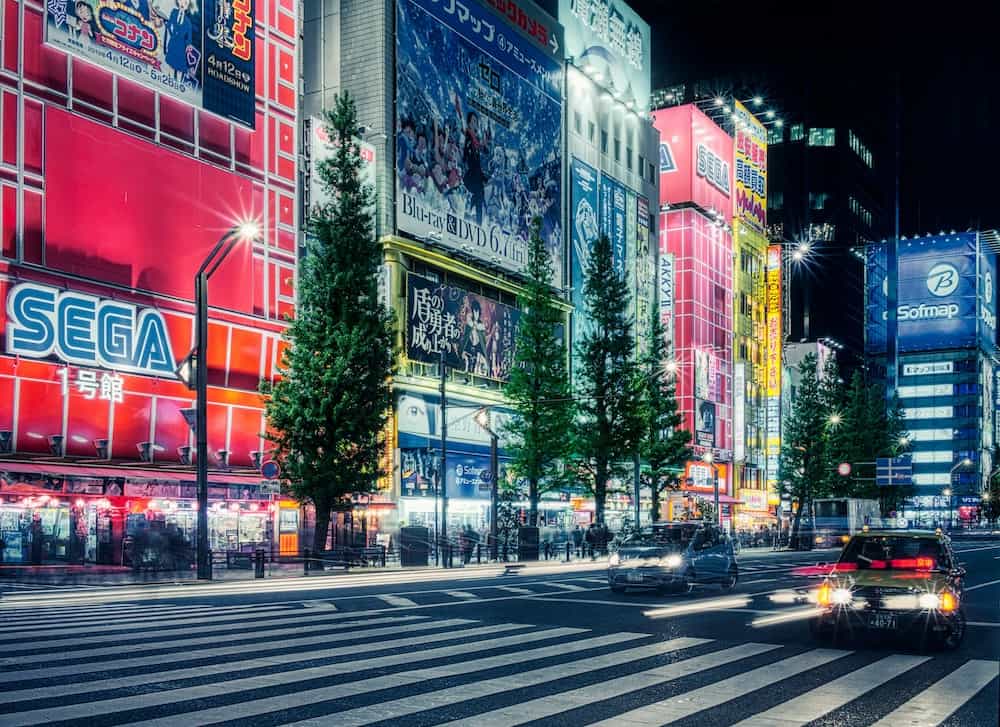 Akihabara, commonly referred to as ‘Akiba’ by the locals, is the number one stop for you if you’re an anime fan. Imagine the scenes of busy streets full of crowds and colorful buildings in the most recent anime you’ve watched, and then watch it come to life as you step off the train at Akihabara.

This bustling suburb located in central Tokyo (how convenient!) is home to the most condensed pool of electronics shops in Tokyo. It also happens to be a busy hub of anime and manga shops as well as video games and lots of cafes to explore!

Simply walking around the crowded streets of Akihabara will feel like you’ve stepped right into an anime. There is an insane number of shops selling anything from classic manga books to the latest popular anime character figurine. This is an otaku’s dream destination.

Don’t know where to start? Head to the Tokyo Anime Centre (fourth floor of the Akihabara UDX building, close to the station), and browse their wonderful collection of anime information and entertainment. It’s a great starting point to ease yourself into the craziness of the suburb! 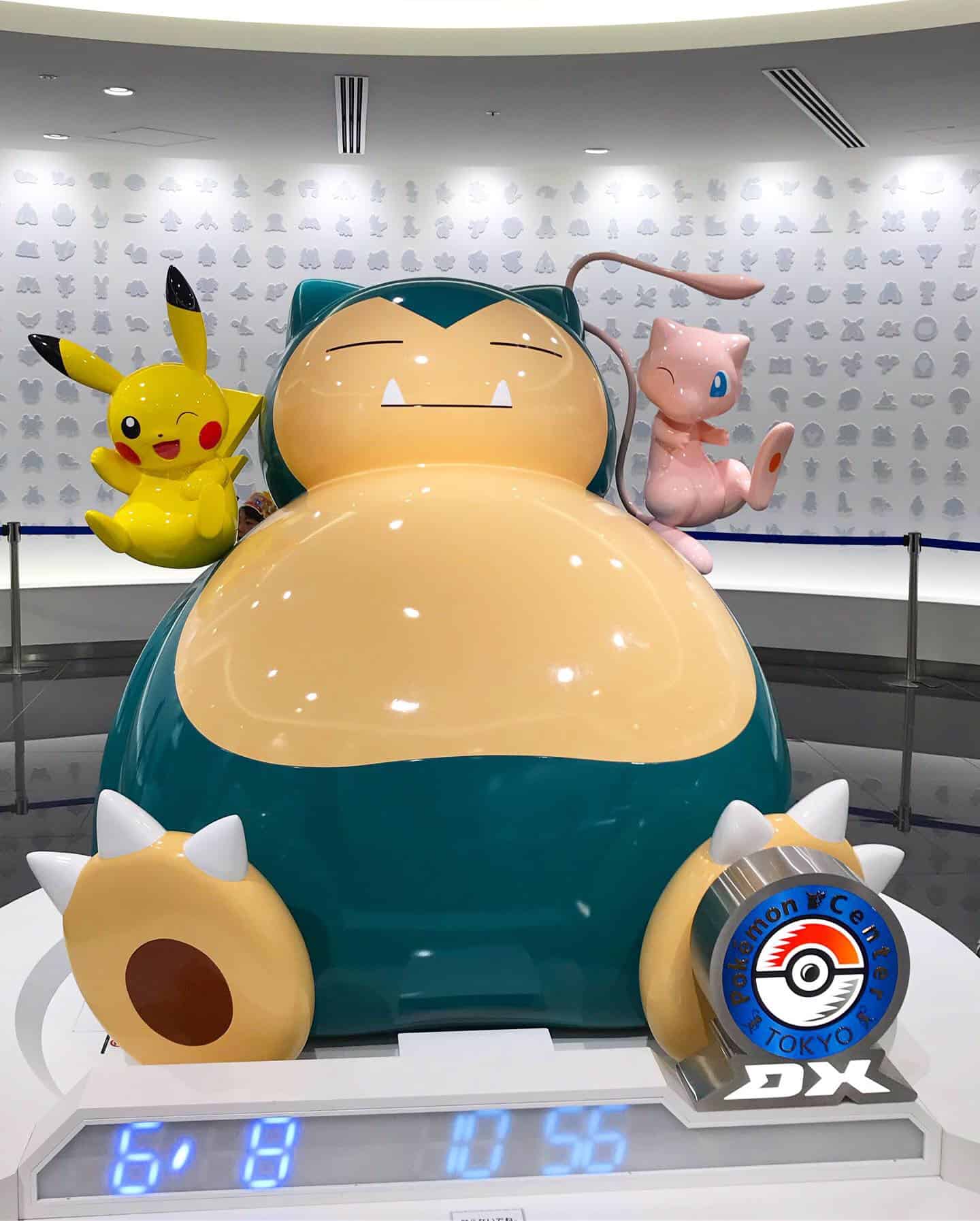 There is quite literally no one in the world who hasn’t heard of Pokémon before. The anime took the world by storm many years ago, and since then has spawned legions of loyal followers who eat up everything thrown at them: movies, spin-off series, novels…

And for good reason! The classic and timeless storyline of a young kid going on an adventure of a lifetime to battle evil and collect adorable creatures with insane powers just seemed to resonate with everyone, young and old.

Pokémon centers have been popping up around Tokyo for years now, however, the most recently opened Pokémon Center TOKYO DX, located in Nihonbashi, is the biggest and most impressive one yet.

Most Pokémon centers around Tokyo will feature similar merchandise, such as soft plush toys, cute stationery, t-shirts, and many other items. This center, however, features all this and more: think larger collections of plush toys, more collectible items, and more variety of random souvenirs to buy – pretty much heaven for any Pokémon lover!

The standout of this center has got to be the permanent Pokémon Cafe, though! Almost everything you order here will be Pokémon themed: Pokémon pancakes, Pokémon coffee, and there’s even a Pokémon-shaped curry dish to try! Whilst there have been other cafes in the past, they were temporary pop ups. This Pokémon Cafe is the first permanent one in Tokyo. 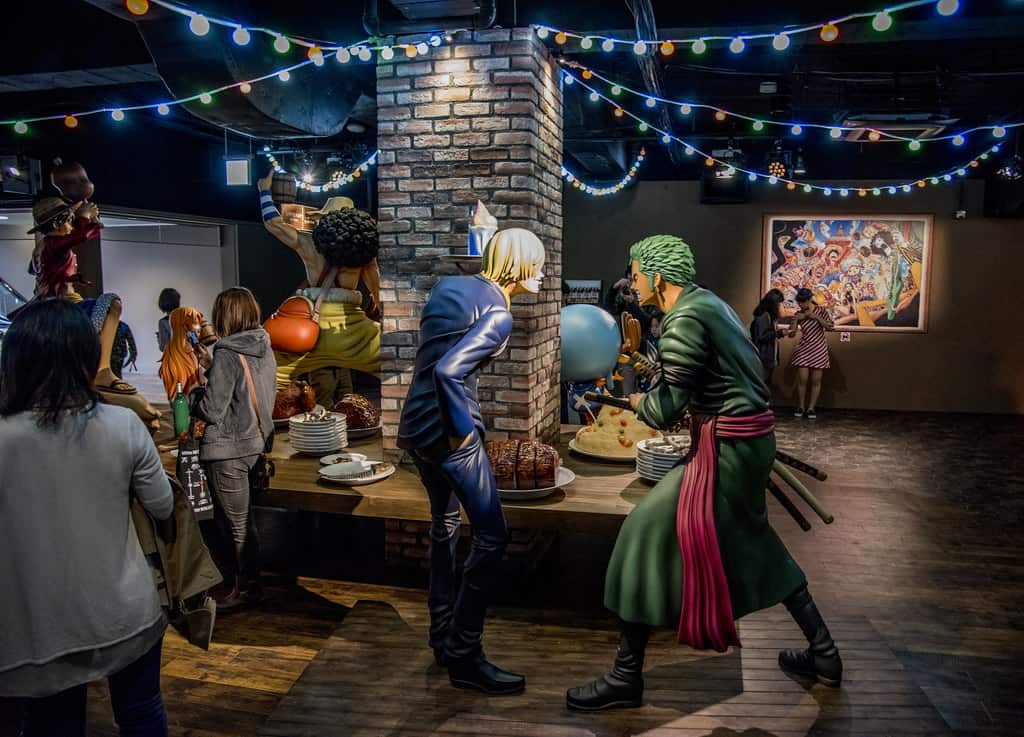 One Piece is one of the longest-running anime series (996 episodes as of when this article was written!), and it’s definitely one of the most popular worldwide. This adventure Shonen anime is full of bright and funny characters, a fun and interesting storyline, and overall great animation. It’s no wonder why it has captured the hearts of so many people around the world!

Top off your experience by heading to the top floor for a series of live shows that go on throughout the day, featuring popular One Piece characters going on adventures.

One Piece Tower is not just for kids. It’s absolutely a place where adults can let down their hair and enjoy the fun as well! 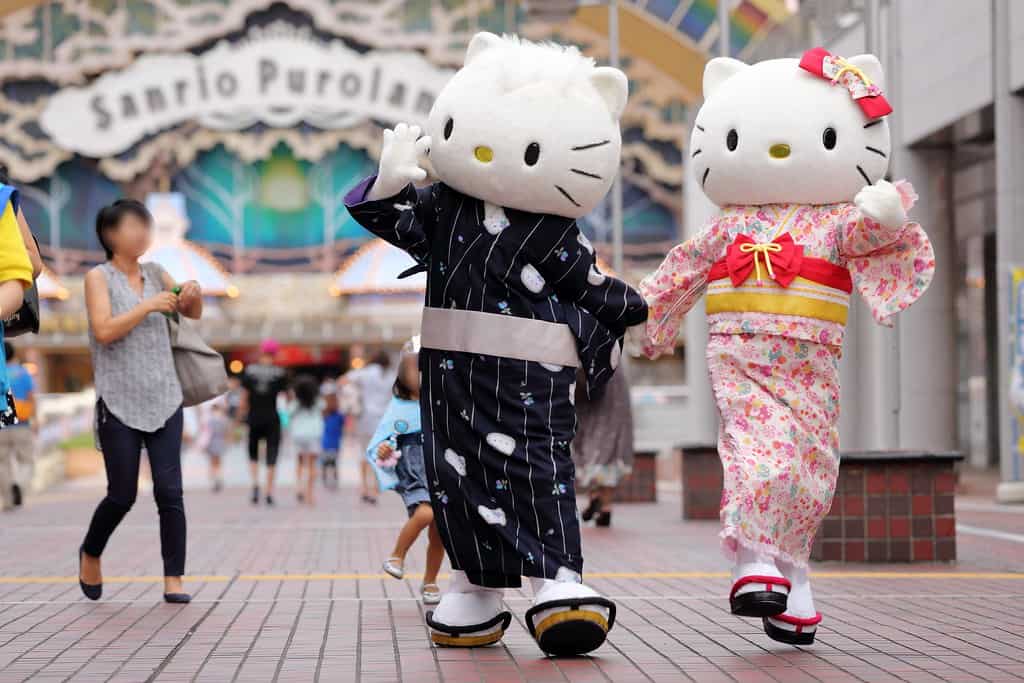 Sanrio is home to some of the most beloved anime characters who exploded into popularity around the world in the 90s. Think Hello Kitty, Rilakkuma, My Melody, and so on.

Sanrio Puroland is an exciting indoor amusement park dedicated to all these loveable characters, featuring live shoes, restaurants, photo opportunities, themed shops, and much more. There’s even a 10-minute boat ride that will take you through Sanrio’s world, where you can witness the characters having a party.

Several seasonal events will be held here throughout the year, where your favorite characters will get dressed up in costumes and limited-edition goodies will be available for purchase.

If you have an affinity for bright, colorful, and cute things, Sanrio Puroland is a must. 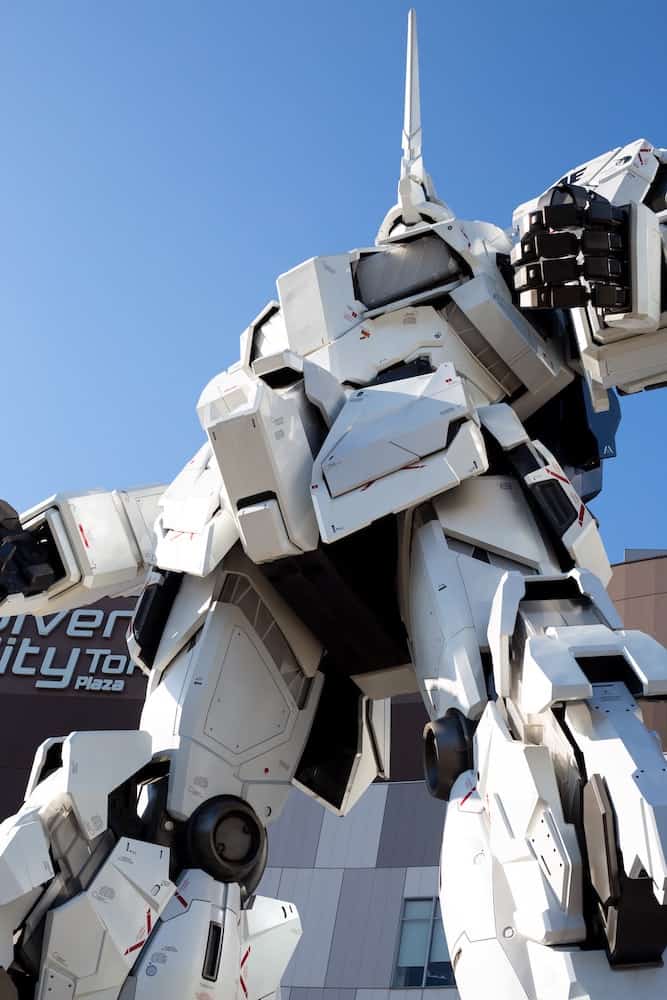 Gundam is an anime that all otaku will be familiar with. This futuristic series is about how humans have colonized space and now use Gundam robot suits to fight against villains in space. It’s almost like the embodiment of Japanese anime culture as viewed by the outside world – but we know it goes much deeper than that!

The impressive machines in the Gundam anime have been brought to life in Odaiba. The 19.7m Unicorn Gundam was erected in 2017 and has been attracting hundreds of people to Odaiba every day to witness it in all its glory.

At specific times during the day, the Gundam will transform from its static Unicorn mode into its Destroy mode and light up. During most nights from 7:00 pm, there will be performances by the Gundam statue, so if you have time, find a good spot and stick around!

Once you’re done taking photos, visit the nearby Gundam cafe situated right behind the statue for some Gundam-themed snacks and souvenirs.

For anime lovers and appreciators, we hope this list satiates your appetite for now as you work on building your itinerary around these exciting locations!