There are a lot of summonings in the Naruto series. Many summoning jutsu have proved their worth and are helpful in many ways. Here are five that stood out the most.

Katsuyu, Gamabunta, and Manda are the three boss summons of the unexplored sage locations. As such, it’s only natural for them to be at the top of the hierarchy when it comes to fighting prowess.

That being said, when compared to the aforementioned two, Manda is overwhelmingly stronger. In the first part of the series, he subdued both of them and nearly robbed them of their lives. Out of all of the summoning animals, Manda is definitely the deadliest. 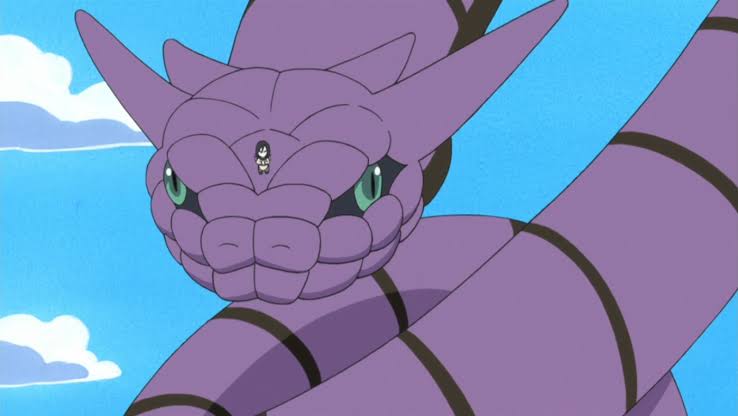 Gamakichi is the eldest son of the toad chief, Gamabunta. He is also Naruto’s personal summon and one of the series’ most formidable beasts. Although not to his old man’s level, Gamakichi can cause massive destruction with a flick of a hand.

Gamakichi initially debuted in the first half of the series. At the time, both his size and battle prowess left a lot to be desired. Now, however, his strength is more than noteworthy. 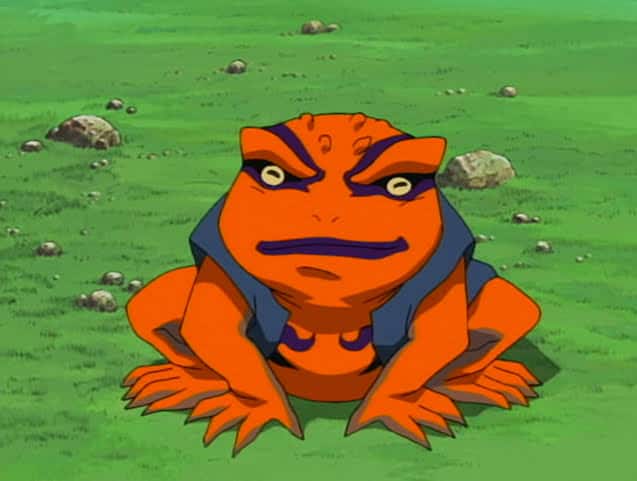 Monkey King Enma is someone fans haven’t heard from in a little over a while. Even while considering the entirety of the series, the number of times he was summoned into a fight can be counted on one hand.

As the Third Hokage’s personal summon, Enma is more than capable in the fighting department. During his partner’s bout against Orochimaru, he showcased fighting prowess truly fitting of a king. 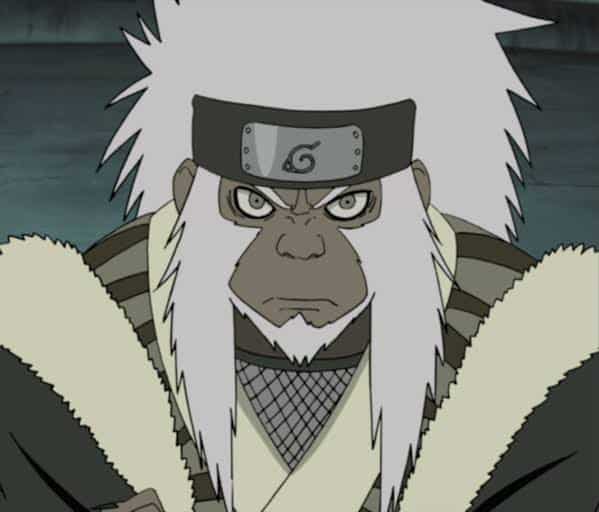 Baku is an elephant-type chimera with unknown origins. Its first and only appearance was during Danzo’s fight against Sasuke. During that incident, it showcased strength rivaling that of top-tier summons, if not higher.

Baku is a master of suction and devouring. It’s said that the suction force produced by its trunk is strong enough to devour anything and everything, including dreams. It being able to pin down Sasuke and his Susanoo is a testimony to its strength. 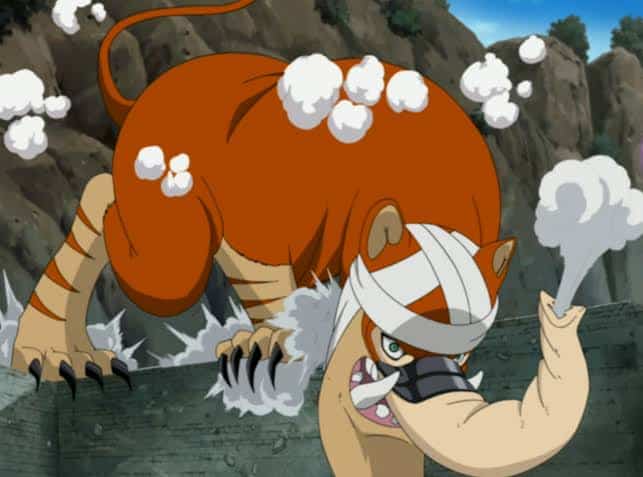 Are you confused? How can this be possible? Controlling a tailed beast doesn’t mean that it can be subject to the Summoning Technique. Did Madara sign a contract (form of a scroll) with Kurama?

Madara, the REAL Madara, put Kurama under a Genjutsu before fighting Hashirama.

Due to Kurama being under a Genjutsu, somehow, someway, the sharingan allowed him to sign a contract with Kurama. Each time Kurama is summoned, Madara has to quickly put him under Genjutsu or it could mean Madara’s certain and untimely death.

We would imagine that any large animal like a tailed beast or summoning animal doesn’t require blood for summoning if you have the sharingan and bound them under a contract through Genjutsu. Meaning that maybe Sasuke’s summoning (Hawk) is a result of Genjutsu, considering his summoning can’t even speak. And neither could Kurama speak when he was under Genjutsu. That’s our only explanation. 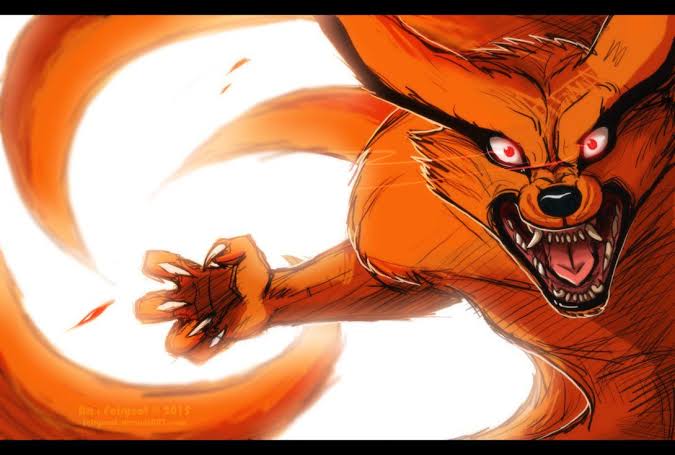