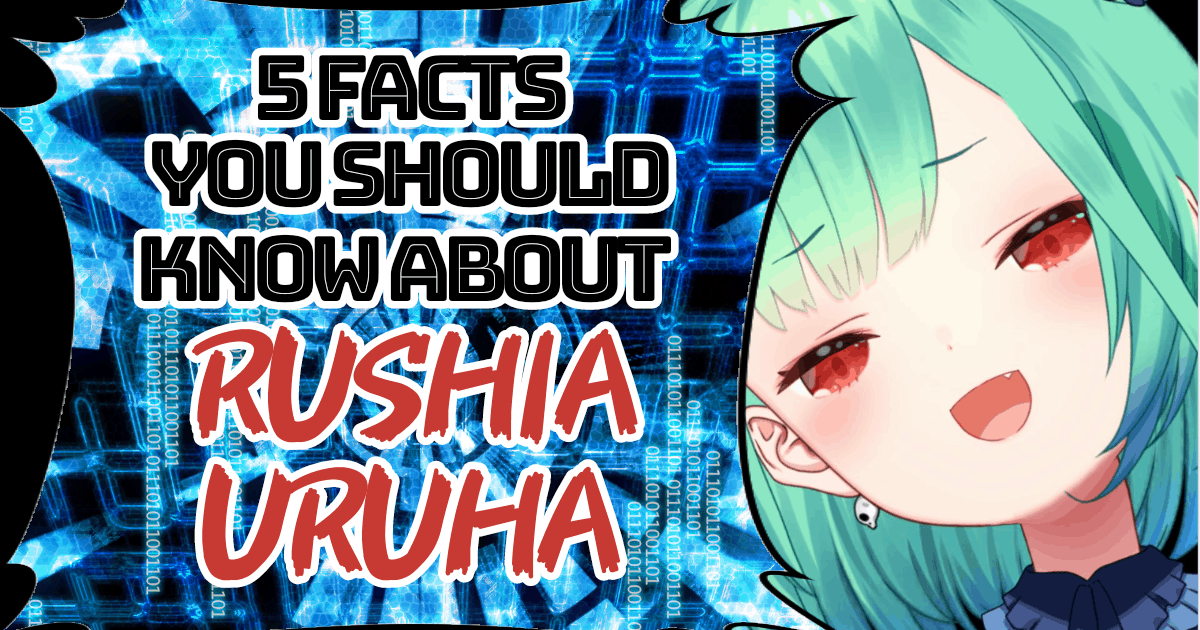 Don’t Toy With Me, Miss Nagatoro Gets TV Anime

Weebs. Weeblets. Normies. Degenerates. Memers. Long ago, these five live in harmony (?). Then, everything changed when the Normies start spreading a profile pic. If you are hanging around the internet lately, you’ll notice that a certain pfp is going viral, most notably in Facebook. And I believe that it is impossible for you to not take notice of this “mystery” petite girl. 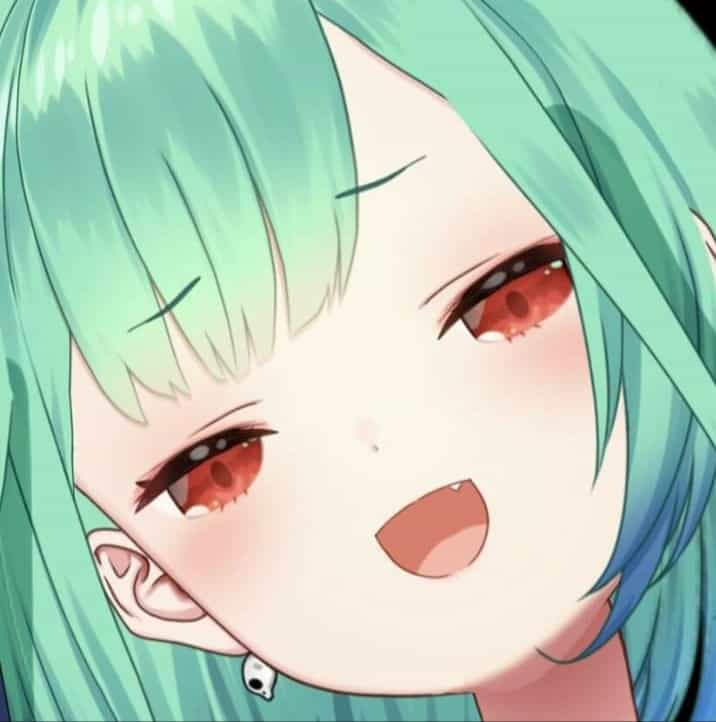 For those who don’t have any idea who she is, she’s Rushia Uruha, a VTuber associated with Hololive Production, an agency for Virtual YouTubers owned by Cover Corp. And probably, you wonder where and when this started. It all started with her tweet last March 3 that gained 882 Retweets and 6k likes on the time of the writing of this article.

I need to leave now and head to the bath!

Thank you everyone for today!!

She tweeted this after  her live streaming while playing Ark: Survival Evolved.

For today, we will get to know 5 things most of you don’t know about Uruha Rushia. With no further ado, let’s get deep into it. Before that, below is the personal detail of our lovable Vtuber. 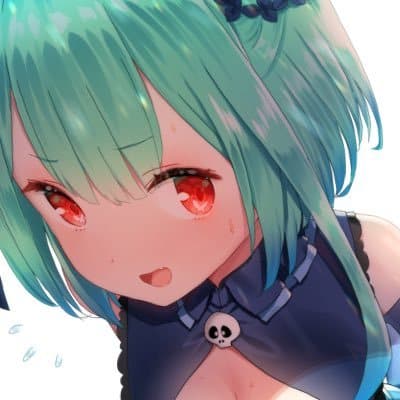 Uruha Rushia is part of the third generation of hololive VTubers under hololive Fantasy. Among her batchmates are Usada Pekora, Shiranui Flare, Shirogane Noel, and Houshou Marine. They were first introduced on June 13, 2019. Her Twitter account was opened on June 24 and her YouTube channel on July 3.

On July 7, during a hololive karaoke session, her name and twitter account was officially announced. She had her YouTube debut on an introductory stream on July 18. She had the debut of her 3D model during a stream on November 30.

Her character designers are Yasuyuki (@yasu00kamiki), who made the illustration, and fumi (@fumi_411), who made her models.

She’s a soft spoken naïve girl that has a tendency to get freaked out so easily. Her loss of composure is evident when she is playing games. One time, she freaked out so much because accidentally broke her own Wii U that her seiyuu used her true voice. This gap moe do attract a number of fans.

2. Her Fans are called “Fandead”

The name of her fanbase is a combination of two words, “fan” and “undead”. You might wonder why. Just by looking at her costume, you can see the obvious ties with necromancy, like that Morpho butterfly motif (most of the time, it is considered as one that brings luck, but sometimes it is also considered as a malicious or vindictive spirit) and those cute little skulls. She even introduced herself on her official Twitter account as “Necromancer Princess of Darkness”. And there is also her “male persona’s” nickname, Rushifer.

3. She has “Yandere” Tendencies

Let’s be real here, you degenerates. There are some of us who loves yandere girls. And our featured VTuber is known to have this “persona”, though in a more humorous side. This appears when people begin to talk too much about other VTubers or women instead of her. In her defense, who will not be upset on her place when your audience seems to talk more about other girls in your presence rather than you?

4. She’s Insecure of Her Cup Size

Ah, yes… The usual “flat as a cutting board” trope. How will you not get concerned about it when your colleagues, and even your fans, often tease you about it? There are times that she flinched when someone mentioned wall or cutting board while she streams. Don’t worry, Ms. Rushia. Just like a certain faction said, “Flat is Justice”.

5. She Got a New Costume

If you search for the Rushia Uruha’s YouTube Channel, you’ll notice that she’s wearing a new costume, a black dress. She also now sports a long white hair with pink lights and purple shadows. Sometimes, she also revert her hairstyle back to the original one, but recolored in order to match with her new costume. This was revealed last June 16.

Earlier this year, on January 2, she also got a 2D kimono costume as part of the New year celebration. Then, this was followed with by 3D idol outfit along with other hololive girls up to the third generation. This was first seen on the hololive 1st fes. Nonstop Story. 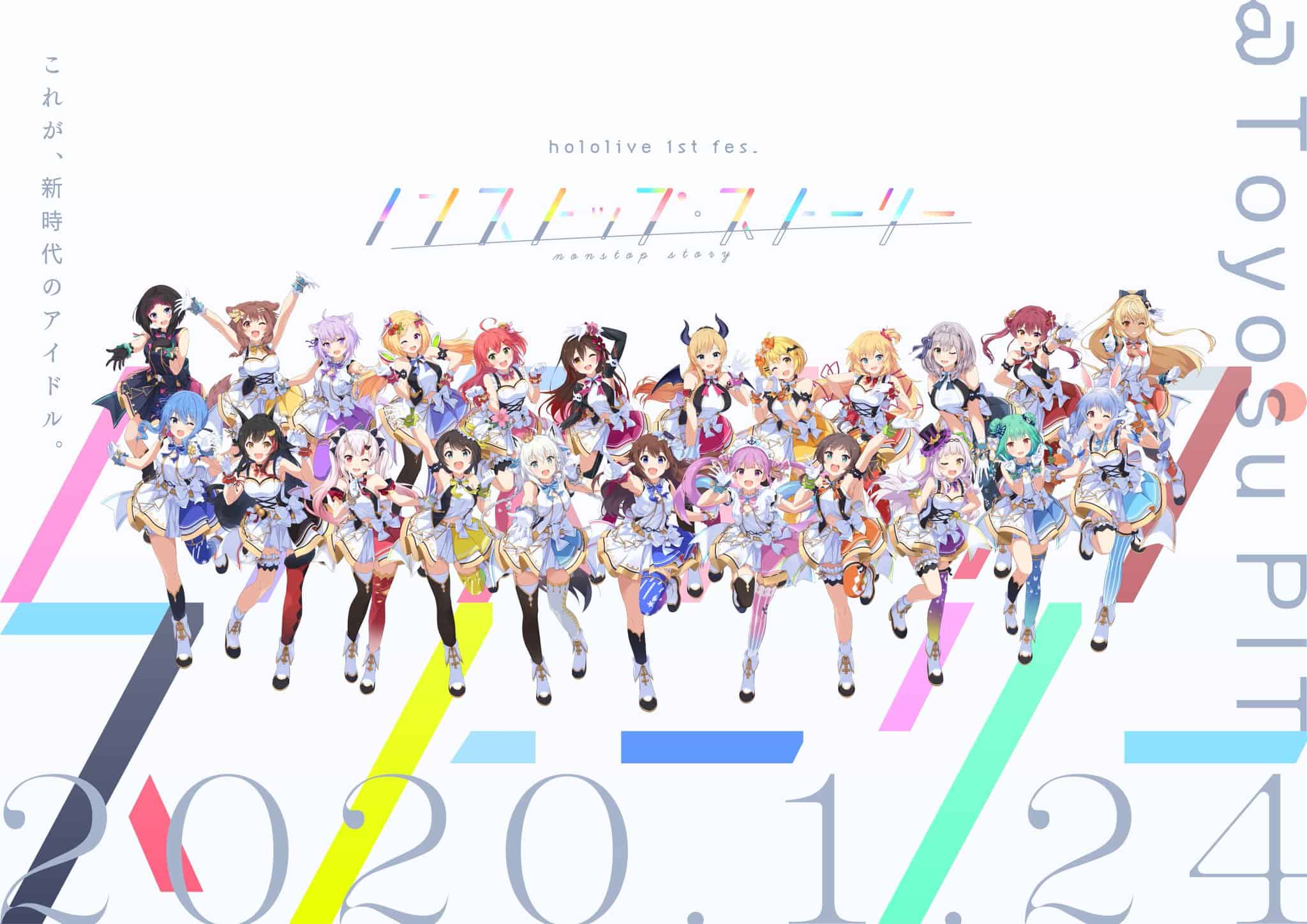 So, that’s all folks. I do hope you now have the basic knowledge about our lovable VTuber. If she do peek your interest, please support her and her colleagues by subscribing and watching her streams! Please, be a good fan like everybody else and refrain by doing any toxic during their streams. Coz recently, there are nasty folks out there ruining the once prestine streaming. We are all there to enjoy, not ruining one’s day. All you will face our wrath. With that all being said, good bye!

Advertise with us
748
likes / shares
FacebookTwitter