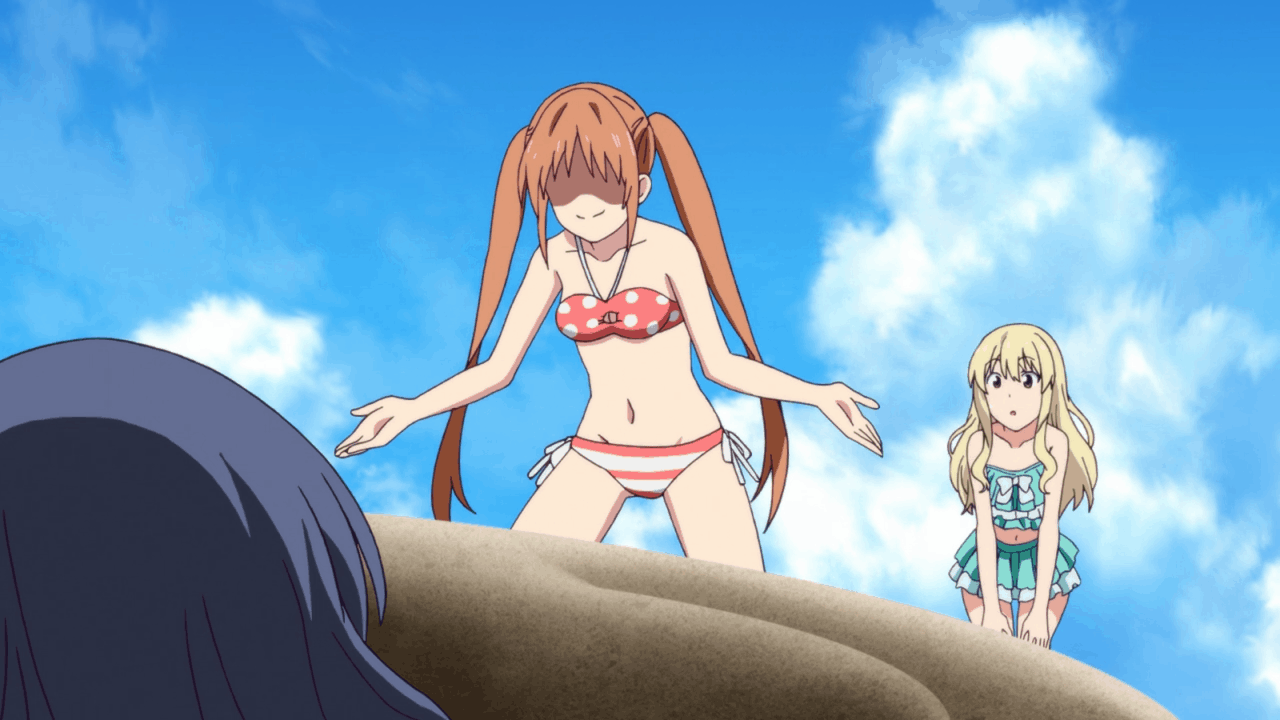 Anime coming this June on Netflix

Coming off of the sister article: 5 Serious Feels Trip Anime, you likely need something relaxing to watch. These 5 anime are mostly nothing but laughs and relaxation, so you can rest easy watching them.

Literally ‘Laid-Back Camp’, this anime follows a group of high school girls who appreciate camping enough to form a club and even camp in the winter. The character design is a bit over-moe, but the art is clean, the scenery is excellent, and there is actual handy camping advice in every episode. 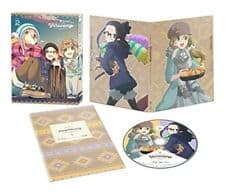 This series depicts angels and demons as high school girls, a running theme in this article, now that I think of it. The venerable Angel Gabriel, top of her class, is enticed by the world of humanity and becomes a total slob. Humor ensues.

Weary Sigh… Ok, where to start. The titular ‘Idiot Girl’ is an orange-haired high school girl with maybe 3 working brain cells, and somehow superhuman physical abilities. She attracts other exceptional but unusual people, and has an obsession with bananas, lending to her reputation as a humanoid orangutan. 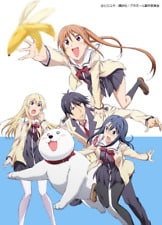 More story-oriented than the others in this list, Hakumei and Mikochi is more a slice-of-life than a pure comedy. There are a few tense moments, but the over-arching theme is miniature low-fantasy. 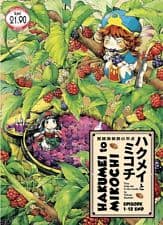 The titular girls are seen in this screenshot as tall as their rodent friend. It’s hard to tell if they’re supposed to be scaled down humans, or just some sort of miniature humanoid. They are nice though, and the civilization they’re a part of is pleasantly fascinating.

As implied by the name, this anime is about a girl named Koizumi, who loves ramen. Not only is this a relaxing, humorous show to watch, it’s also a 12 episode commercial for ramen. Not any particular brand of ramen, just ramen as a food. I start to get hungry for ramen every time I watch this one. 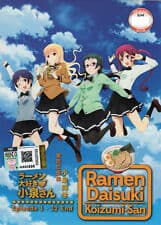 So there we have it. Assuming you’ve read the articles in order (the previous article), and once you’ve watched through the recommended anime, you will have gone on an emotional adventure. You’ll have your heart ripped out, stapled back in, and then recover to the lighter side of your own emotional range. Fulfilling isn’t it? I hope you’ve enjoyed this, and be on the lookout for more recommendations and reviews.

Advertise with us
932
likes / shares
FacebookTwitter

Top 7 Best Spring 2020 Anime to Put on Your Watchlist