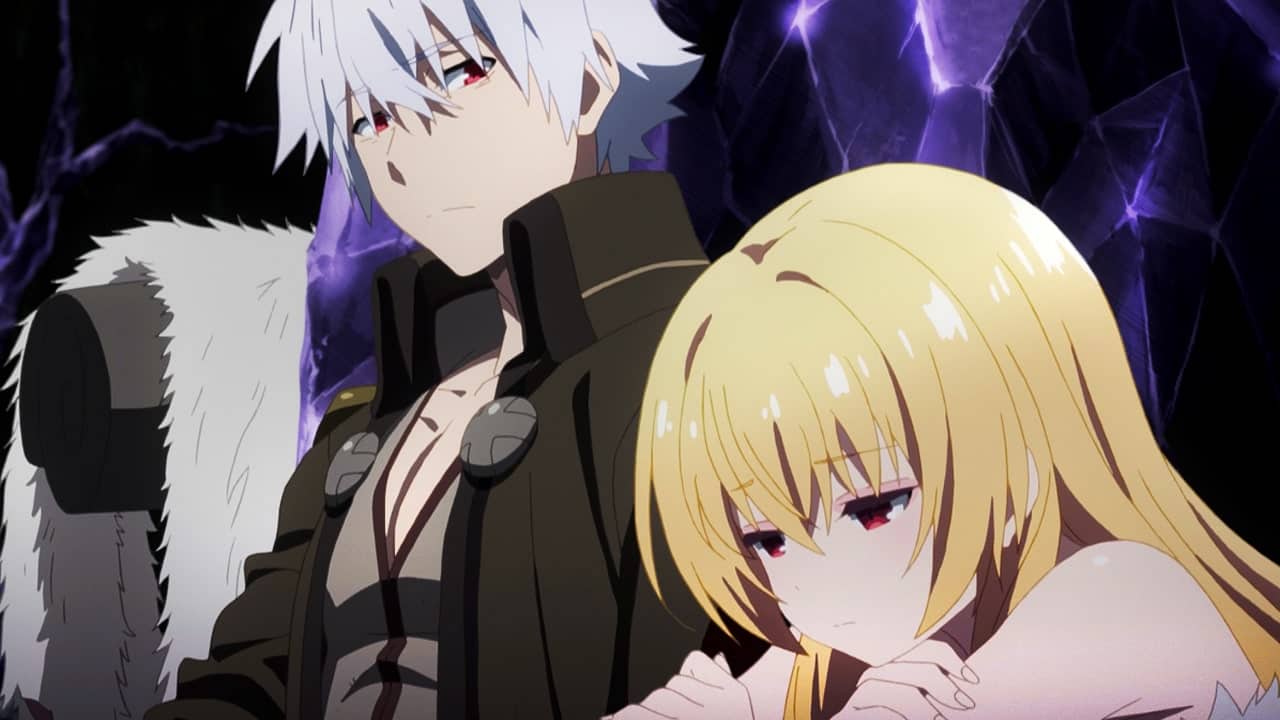 Top 10 RPG Games That You Should Lose Your Life In

The world of anime is vast and diverse, containing multitudes. The uninitiated might see Naruto or DBZ and assume either that they are representative of all anime, or that they are especially out-there. To those of us in the know, the two of those are about the middle of the pack in terms of weirdness. That’s not to say we don’t enjoy weird anime. Some of the greatest, the era-defining worlds, were pretty weird when they were new. This article lists 5 anime that ignore the usual rules and write their own.

An interesting take on one of Sun Tsu’s more underappreciated concepts, the Grenadier of the title disarms her opponents with a smile. Her assertion pictured above, that the world is random, is undercut by the rather large gun she carries. This world is set in a sort of clone of post-Nobunaga Japan, in which somehow a pretty girl can stop a war with a smile.

Another ‘trapped in the game’ style isekai, you may think. They hung a lantern on that part before the MC even got into the game, so it’s not about that. No, this one is more about who you’re trapped with. The social experiment being conducted in the game is one which I question the logic of. In fact, I call shenanigans on the whole thing! Forcing people who don’t get along to adventure together may improve teamwork, but it can’t make them like each other. And if they already get along and have a friendly relationship, the stress can easily make things worse.

I have a decent relationship with my mother, probably a bit closer than ideal, but not a bad relationship. We wouldn’t qualify for the game. But neither do the MC and his mom. That calls into question the logic of a game designed to improve maternal relationships. I can say right off the first episode, if I were forced to drag my mom around a fantasy world, the day we got out would be the last day we ever spoke.

You may have never heard of this, but you’ve doubtless seen a dozen anime references to Robot Carnival. The opening salvo pictured above is likely the chief inspiration for ‘The Mobile Fortress Destroyer’ in KonoSuba. This anthology, released in 1987, contained such variety of meticulously drawn robotic strangeness, that the ripples may never fade out of the anime universe.

Another Isekai, more to the magical side of things, but an equally strange world. The stereotype is that of being summoned to save the world. It doesn’t start with that though, in fact you may miss the ‘isekai’ quality entirely in the first epsiode if you’re not playing attention. Instead of the usual summoning fanfare, the first episode is all about suffering. The MC falls into a deep floor of The Labyrinth, surrounded by monsters he really shouldn’t eat, eats them anyways, suffers. Eventually he rescues a princess. A 300+ year-old loli vampire princess, with a taste for his blood, anyway. She still counts.

This one promises to be a collection of modified cliches, keeping things interesting by tossing the usual subtext in the bin and substituting its’ own.

All dream worlds are weird, it’s the best thing about dreams. Because of this, few movies truly manage to capture the strangeness of a dream in a way that can be represented on a screen.

In 2006 Paprika surely did, nearly a full 4 years before Inception. The dreams involved become more convoluted and dangerous as the story progresses, and explore the issue of a person’s inner darkness. This one may have been my first truly strange anime movie, and it remains a favourite.

I hope you enjoyed this list, and enjoy the anime listed. If you have any suggestions for other weird, cooky anime that make their own rules, leave them in the comments.

Advertise with us
1579
likes / shares
FacebookTwitter