While we all want to spend quality time with family, maybe with a bowl of popcorn and eyes fixed to the screen, no one wants to be caught in an awkward position with their parents around.

If you are trying to steer clear of such situations, then you should avoid anime with nudity, gore, or graphic violence and anime with disturbing themes, or else you’re going to end up having those discussions all night.

5. How to Raise a Boring Girlfriend 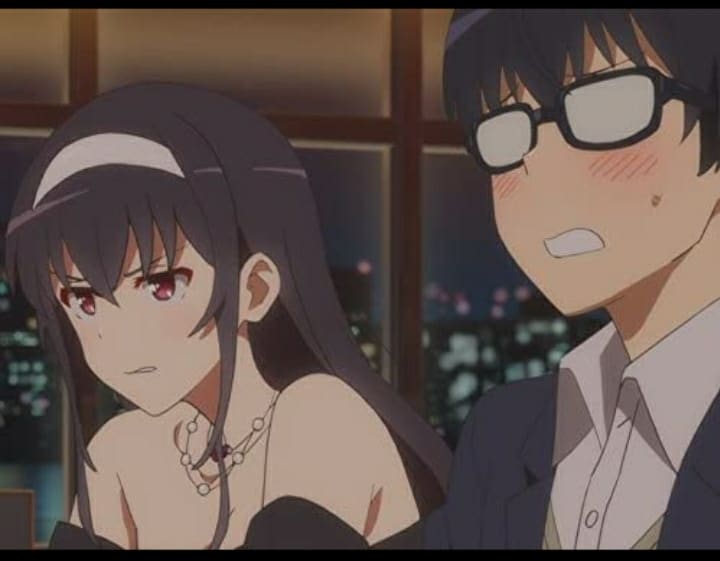 A month after encountering Megumi Kato, Tomoya Aki later finds out she is his classmate, mostly because she is barely noticeable in class. Tomoya then decides to create a dating sim game and turns to three of his female classmates for help.

Forming a team called the ‘Blessing software’, they embark on an adventure to make the game a reality with Megumi portraying the game’s star, Heroin. Not bad for a Harem Rom-com anime but you should watch it alone.

4. Uzaki-chan Wants to Hang Out! 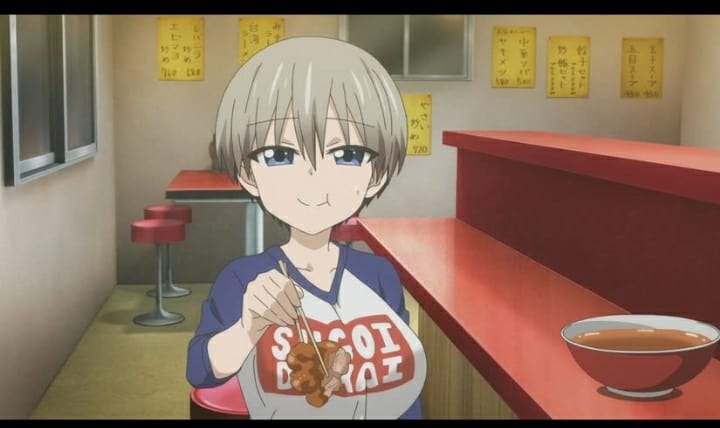 Talk about stalking a dude like a pest, definitely something I’d like every girl to do to me!

But Shinichi Sakurai is just a different dude who probably wants none of that. This romantic story follows Hana Uzaki who, after being excited about getting into the same university as her high school underclassman Shinichi, concludes that he has transformed into a loner after a year of monitoring him.

The anime sees her trying to spend as much of her time with Shinichi as possible, and have him experience a fun, enjoyable lifestyle. Thus, she begins her stalking rampage on him. 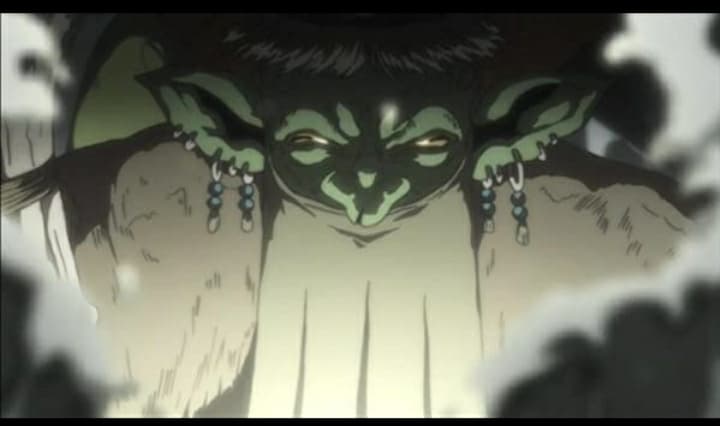 When it comes to gory anime, Goblin Slayer is one of the new entries in this category, definitely not something my parents would have wanted me to watch when I was younger.

The story revolves around an adventurer who accepts missions to get rid of Goblins. And the Goblins in this story are a menace to society, causing havoc wherever they go. Among the crimes they commit include property destruction, murder, and sadly, rape… yes, and it is shown. NSFW! 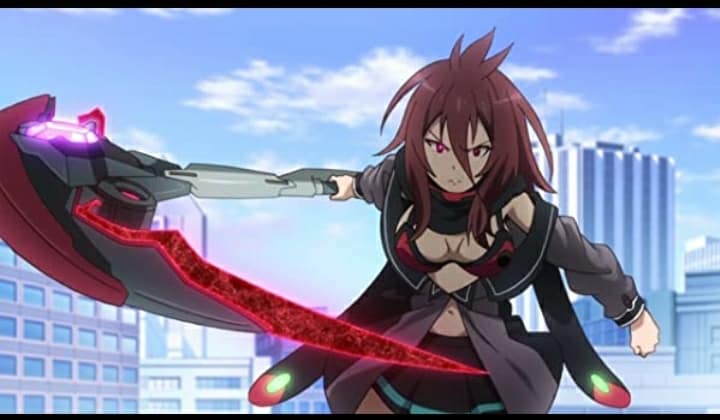 This anime is about the city of Asterisk where Genestella participates in certain tournaments called the Festas in an era where the economy of the world is rapidly declining, following the rise to power of megacorporations known as the Integrated Enterprise Foundations.

Ayato Amagiri is forced to fight Julis-Alexia von Riessfeld on his first day in the academy after discovering her half-dressed. After a series of dramas in this harem anime, he eventually sees himself being hailed as the new top student of the academy. 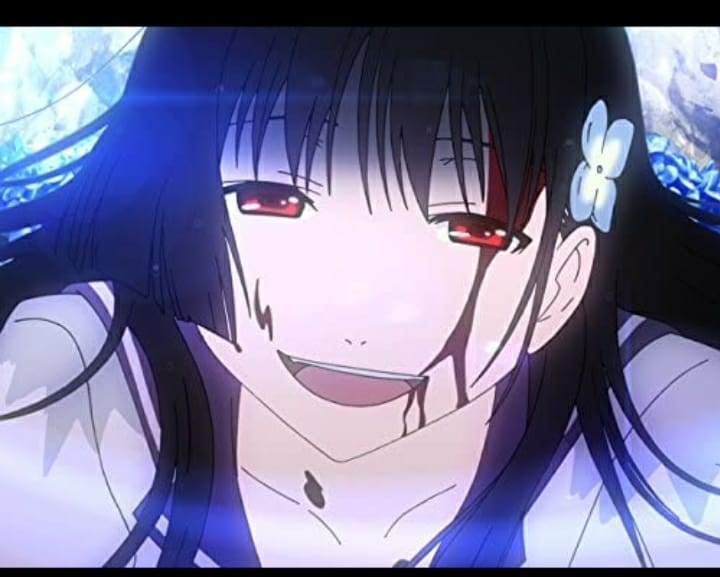 Let’s admit it, a lot of people are weird!

But not up to the level of Chihiro who yearns for a zombie girlfriend. His desire eventually comes true after Rea Sanka accidentally falls off of a cliff and dies, after which she resurrects and must eat Hydrangea leaves to survive ― as she once drank a poisonous potion made from the same leaf in an attempt to commit suicide before she died, unknown to her that the potion contains resurrection properties.

Zombie-obsessed Chihiro Furuya meets her and she eventually becomes his girlfriend in this zombie, romantic-comedy series that I doubt any parent would want their kids to watch.

Are you thinking of watching any of these on your own? Tell us your thoughts on Discord, Facebook, or Twitter.

Advertise with us
470
likes / shares
FacebookTwitter