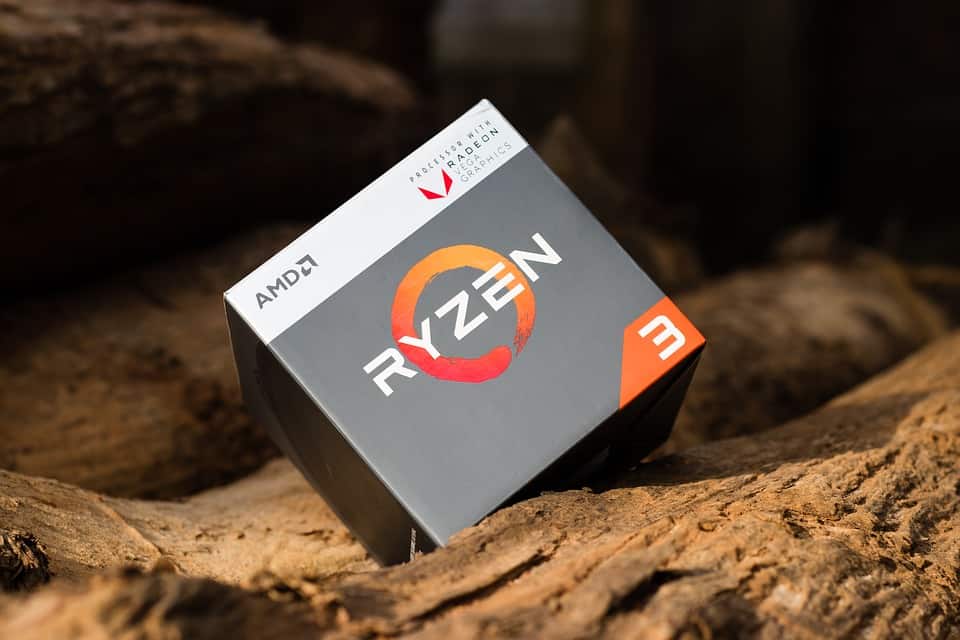 Now You Can Fully Charge Your Phone in 13 Minutes!

We’ve seen plenty of benchmark leaks in the recent months of the new 7nm architecture Ryzen 3000 products. Which will be hitting the store soon.  This new leak seriously gonna make us consider going out for the team red instead of blue.

What’s In The Leak?

AMD Ryzen 9 3900X Single and it’s Multi-Core Performance Leaks Out. And it shows, Ryzen 9 to be faster than Intel’s flagship 18 core processor while sitting at the price tag of a 12 core intel processor (The supposed to compete with). What makes this product even better,  A $500 12-core chip does manage to beat its competitor at the same price range while being in the same circle as the $2000 i9-9980XE.

Since this Intel chip is a HEDT Chip, it requires a HEDT X299 Platform to operate. Which is more expensive than the X570 platform for AMD upcoming Rysen products.

As you can see Intel Core i9-9900K processor scores 6216 in the single core processor. Intel has a long history of killing AMD on the processing power of a single core. But on a multi-core battlefield, Ryzen 9 does manage slaughter the blue team’s 12 core chip. Ryzen 9 sits at 44,849. Which is in itself is an impressive number.

Which makes 16 core Ryzen Threadripper 2950X even obsolete to a massive degree. The Threadripper has 4800 points in single core and 38000 points in multi-core. A 12 core CPU is clearly smoking a 16 core Threadripper while being almost as fast as the $2000 i9-9980XE. 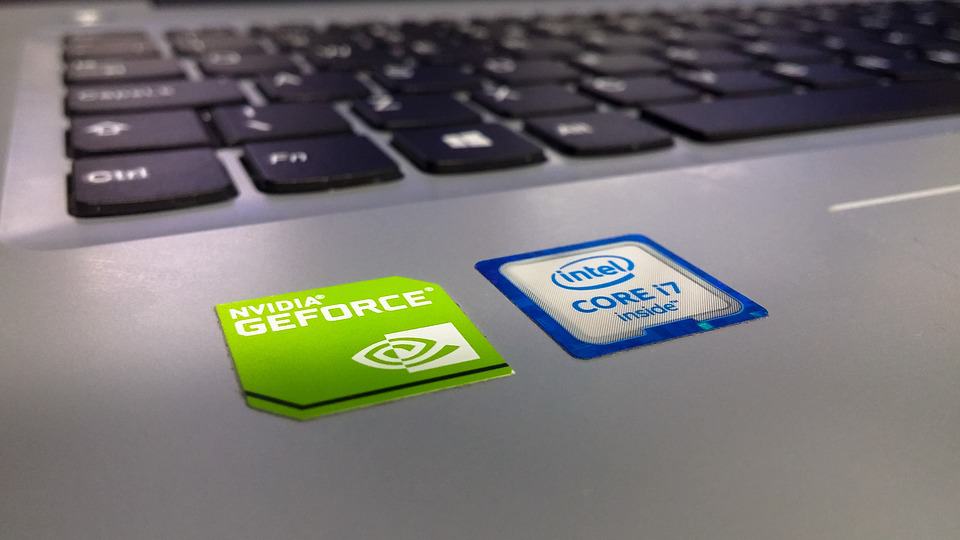 What Will Intel Do?

These leaks don’t make Intel look good on the paper. If Intel doesn’t bring down the prices of their products than AMD will soon take over the CPU world as they slowly grabbing the GPU industry.

How to get free Ningguang skin in Genshin Impact 2.4 Lantern Rite event

If a $500 chip delivers the performance close to a $2000 chip. Either Intel using premium products for better performance or doing just for money. If they did it to the boost in performance of their products that would’ve justified the pricing it. But as we saw in the leaked images that Intel doesn’t.

There is no reason to be that greedy if your competitor can take you on by a Level 4 Gear to your supposedly “Level 30” Armor.

The revolution has begun. Can’t wait to see what Intel does to counter the heavy blow by the red team.

Disclaimer: This article and any content relating to the aforementioned products, companies, etc, is 100% my personal opinion and is not presented as fact or claims! My opinions do not represent those of UltraMunch, or their staff, owners, sponsors, or clients. Do you own research and decide for yourself!

Rendering Of PlayStation 5 Leaked (and It Looks Horrible)