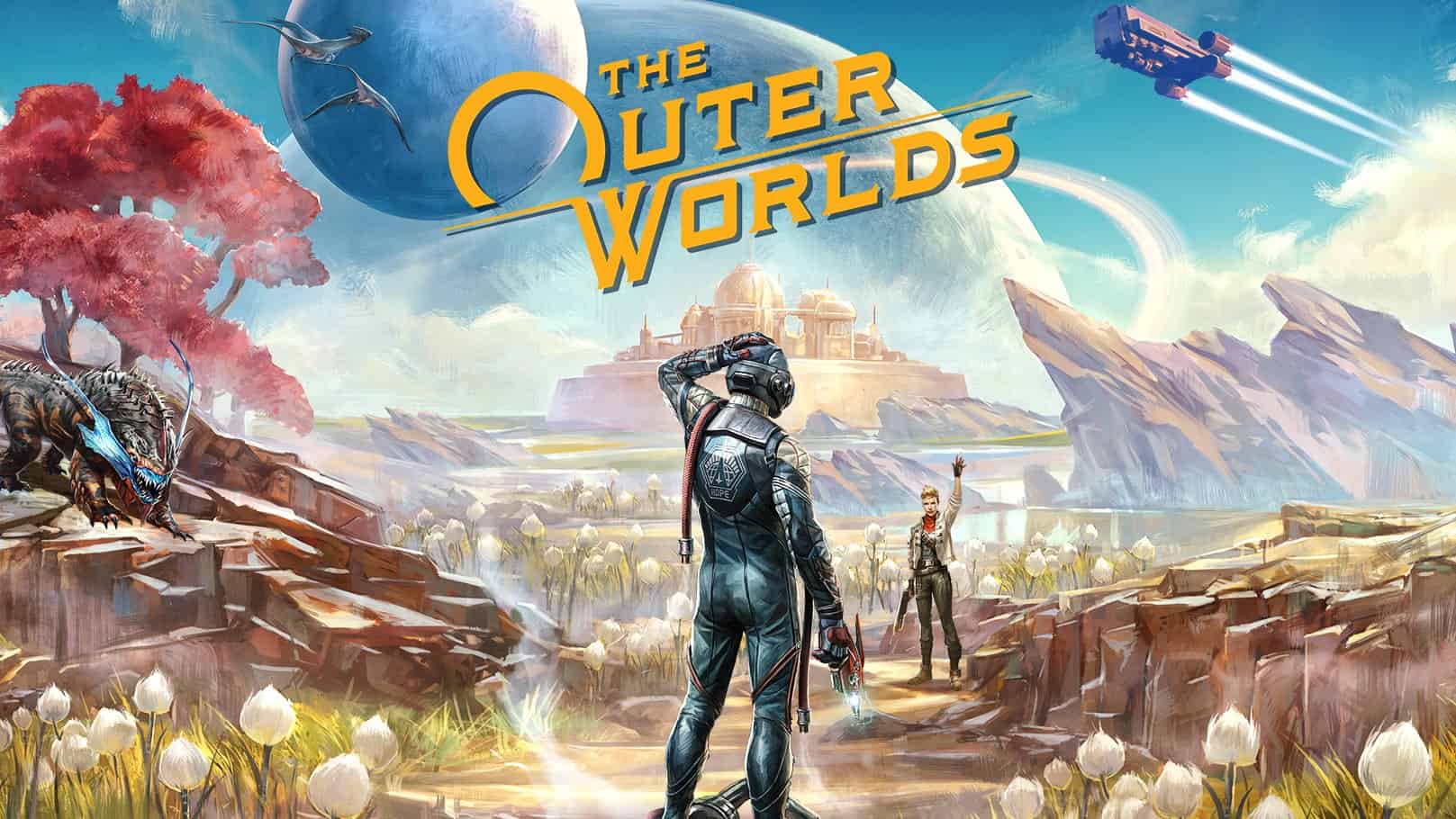 The thing I loved about the XBOX E3 presentation, is that they didn’t screw around with a bunch of corporate speeches at the beginning of the show; They went straight to the games.

This year Microsoft E3 kicked off the event with the game The Outer Worlds. Which is developed by the Obsidian Entertainment. The people behind the masterpiece –  Fallout New Vegas (The best fallout game, I’ve ever played).

Overwatch with melee weapons. It doesn’t look bad but after making a game like Hellblade, I’m kinda disappointed on the direction they went. I was indeed scared of the decision to join a big publishing company. It came true.

Hellblade was a breath of fresh air in the long list of market appeal gaming catalog. The development and the persona of the main character Senua have to be one of the best I’ve seen in my recent gaming memories. It’s really sad to see them selling their soul for another gimmick shill.

Ori and the will of the wisps

Loved the first one, hated the ending, Hope they bring out the same passion, depth and beautiful soundtrack in the second game. For those who haven’t played it yet. Check it out! It’s a gorgeous looking 2D platform game with one of the most beautiful soundtracks that severely enhances the environment of the game.

A four player local/online co-op game with RPG mechanics and also has a top-down perspective camera.

Hopefully, fingers crossed with this one because of EA. Let’s hope there is no in-game store option in the main menu or notification bar at the right-end side of the screen, telling you ‘What is the deal of the day?”

It looks promising. A man with his dog going into the forest to find a missing kid. It has the classic Blair witch sign which is bashing your head against the wall. Gameplay will look familiar for those who have played games like outlast, amnesia or even resident evil 7.

He once killed three men with a fooking pencil. Now, you probably will get to hold one on your own with john wick.

The best part of this year E3.  Surely, it will go down as one of the best moments of E3 right next to the guy who said one million troops.

Another title with amazing animation. Let’s hope the gameplay is strong too.

A classic beat-em-up from 1991 is making a comeback to the next-gen consoles.

RPG TIME: The Legend of Wright

You can now have XBOX Game pass on PC. Gamepass offers games like Batman Arkham Knight, Metro Exodus, Hollow Knight, Borderlands Handsome Collection and the entire Master Chief Collection. Which will cost you 9.99$ a month!

Sure, I always loved the pilot of Lost.

One of the best strategy game out there, getting a 4k makeover.

This reminds me of frostpunk.

Keep Scrolling! It all be over soon.

With the announcement of Double fine holding hands with the Microsoft green team. They dropped the trailer for the Psychonauts 2. The first one was incredible and quirky with great level design. Wish to see nothing less from the sequel.

I’m pretty sure they will be making a battle royal game in the next year or turning psychonauts into an FPS ACTION SHOOTER. Joining a big publisher company always leads to the big deep of mediocrity and failures.  Check out the company behind Dead Space for more information on how it happens.

This franchise slowly turning its head to the assassins creed. Last year Dragon Ball FighterZ was a good game. And I really tried to like the Jump Force. Hopefully, this one will work too.

Kinda remind me of Stein gate. As all the thing has happened before and we’re reliving it again. This could be one of the games with different endings because of the concept of time-loop.

Top 5 Anime to Recommend for Newbies

Way to the Woods

Deer goes to the town with a baby deer.

They made one for the phone. And you guessed it, it’s free.

This is the point in E3, Where Microsoft tries to convince Netflix for a tv show adaption of their game about killing monsters with guns that has a chainsaw underneath it.

They are dropping a story DLC for those own the Borderlands 2.

By from software and the guy who wrote the books about dragons and bastards. They never disappoint!

Wow, Just wow! Unless it can beat a Sekiro boss on its own. wow!

A brand new console will be able to utilize the full power of navi and new processer for a breathtaking 8k gaming at over 100 frame per sec. If you get to own this machine expect with a next level of visual with a fewer AAA exclusive and hundreds n hundreds of Indie games. Even a computer with a 200 MB ram can play any modern indie game.

I’m not sure they did.

How can you sell a beast of a console? If half of the games that they showed this year conference, looks like as if it only requires 500 MB of HDD space and can be played on a 15-year-old computer.

All of these games are great but they failed to convince the consumer to buy a new Xbox. All of the above games are hitting different consoles and many of the “exclusives” can be played on PC. Just like every year, Microsoft starts off with tons of games coming to all the other platform rather than focusing on a few good games that coming to only theirs.

Which has been the sony’s motto for years, they care about games as they care about their console and the fans that expect that level of greatness from the product they have purchased. XBOX always focuses on numbers/quantity of games. Which to say is not bad, but at least make one step towards one or two console seller games as they do right over there at Sony.

I’m hoping at least one of these indie games becomes the cup head of 2019. What did you think of it? Let us know in the comment below.