I hope you have $25,000 in your bank account because the Pokemon Company is selling a Pikachu statue made out of solid crystal.

The Pokemon Company is collaborating with French manufacturer Baccarat to create these crystal Pikachus, which were designed by Japanese artist Hiroshi Fujiwara, a pioneer in Japanese streetwear fashion. To put into perspective just how crazy of a collab this is, Baccarat has been around for over 200 years and even made crystal jewelry for the French royal family.

As you can imagine, this crystal statue is not as petite as Pikachu.

Officially called the Pikachu Fragment, it’s 11.8 inches tall with a width of 5.7 inches and weighs 18.3 pounds, making it heavier than Pikachu’s official weight of 13.2 pounds. Each individual crystal statue is handmade by actual Baccarat artisans. It’s smooth and has an, admittedly, beautiful crystalline structure.

The reason for the crystal Pikachu is to celebrate the franchise’s 25th anniversary which has been going on throughout 2021. Only 25 of these statues will be made, each numbered out of the series, so be sure to act fast if you plan on buying one of these. You’ll have to email them first before buying the statue or go in person to one of Baccarat’s stores which are located in Tokyo, Paris, London, New York, Hong Kong, and Singapore.

If the $25,000 crystal statue is out of your price range, there are other cheaper options. Baccarat is also selling a smaller and less detailed crystal Pikachu for $440 and a crystal Poke Ball for $410. 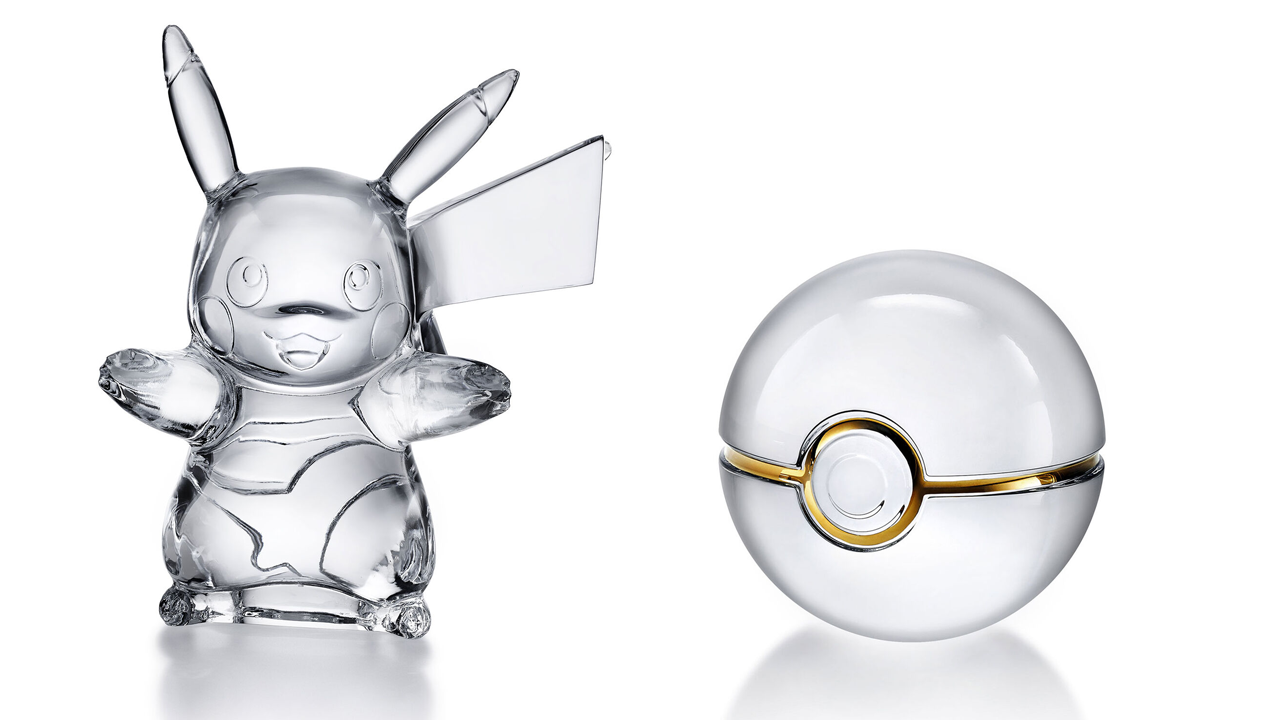 These smaller crystal statues are meant to be used as an incredibly expensive paperweight. The smaller Pikachu is 5.7 inches tall and weighs a little over two pounds. The Poke Ball is 2.8 inches in diameter and comes with a gold mesh in the inner ring.

At the time of this writing, the smaller Pikachu is only available for pre-order. It releases on November 17, but you can buy the crystal Poke Ball right now.

These crystal pieces are the wildest examples of Pokemon merchandise to have come out during the 25th-anniversary celebration, but some other crazy merch has been released. Earlier this year, The Pokemon Company released a new album called Pokemon 25: The Album which has some huge names on it. There were also some special celebrity Pokemon cards mocked up in preparation for the album’s release.

The Medium: How Fixed Cameras Ruined the Game

And before the album, The Pokemon Company collaborated with premium skateboard manufacturer Bear Walker to produce awesome-looking skateboards with Pokemon on them. Right now, Bear Walker is on their fourth series release that has Pikachu, Genesect, Piplup, and Mudkip.

In 2020, they had another series that housed Mew and newcomer Toxtricity on the board.

In less expensive news, Pokemon Brilliant Diamond and Shining Pearl come out on November 19. Some leaks have been making their way throughout social media, revealing that the remakes more closely resemble their gen 4 counterparts and not Pokemon Platinum.

This means a lot of fixes Platinum made to gen 4 are being thrown out of the panel.