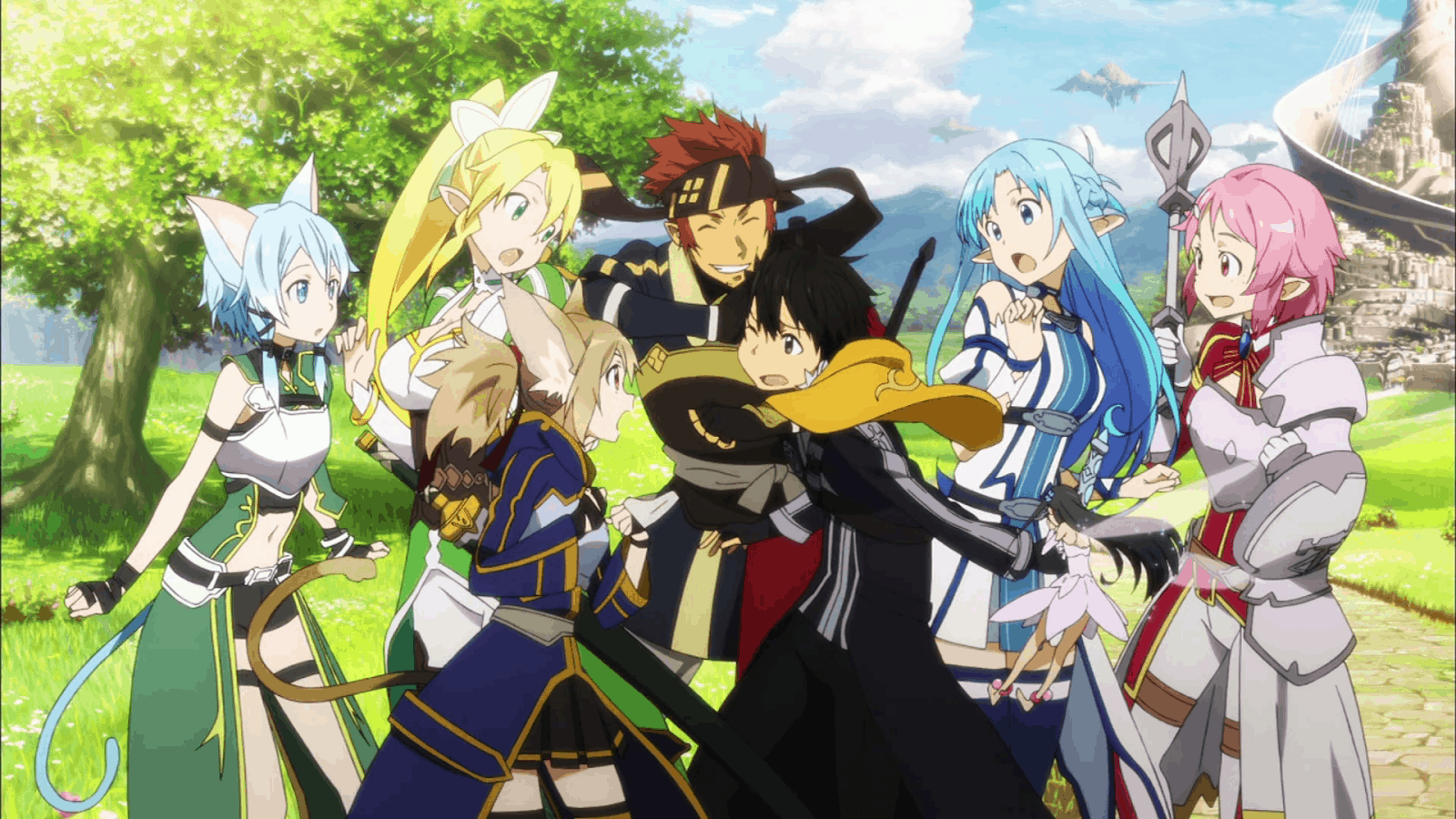 What is your Otaku Rating? Take this Quiz!

The Dengeki Bunko Fall Festival 2017 delivered some big announcements for Sword Art Online fans. The world is getting a double-dose of two SAO arcs that feel different than every arc that has been adapted before. Sword Art Online stepped out of the anime spotlight about five years ago, but the series isn’t dead yet. A-1 Pictures confirmed this weekend that a third season is on its way, but that’s not all. The franchise is also getting a spin-off about Gun Gale Online. 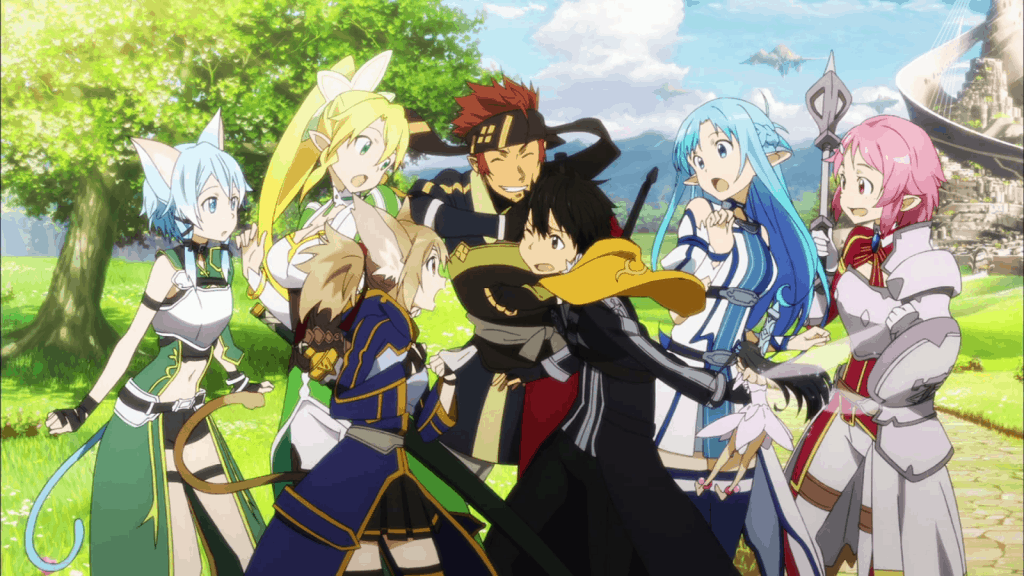 The series will again star Yoshitsugu Matsuoka as Kirito and Haruka Tomatsu as Asuna. Ai Kayano will play Alice, and Nobunaga Shimazaki will play Eugeo. The Alicization arc is in volumes 9 through 18 of the original novel series. The Sword Art Online: Ordinal Scale anime film, which opened in Japan on February 18, had teased that “SAO will return.” 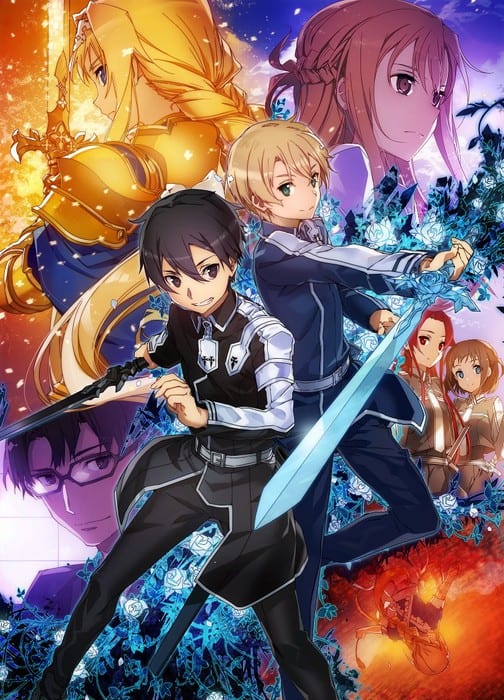 The arc centers around Kirito awakening in a new world called “Underworld.” With no memories, Kirito learns to survive in a virtual world in which he is the only human surrounded by A.I. “people.” It’s a change-of-pace arc that focuses more on mystery and psychological elements, along with the classic action fans love. 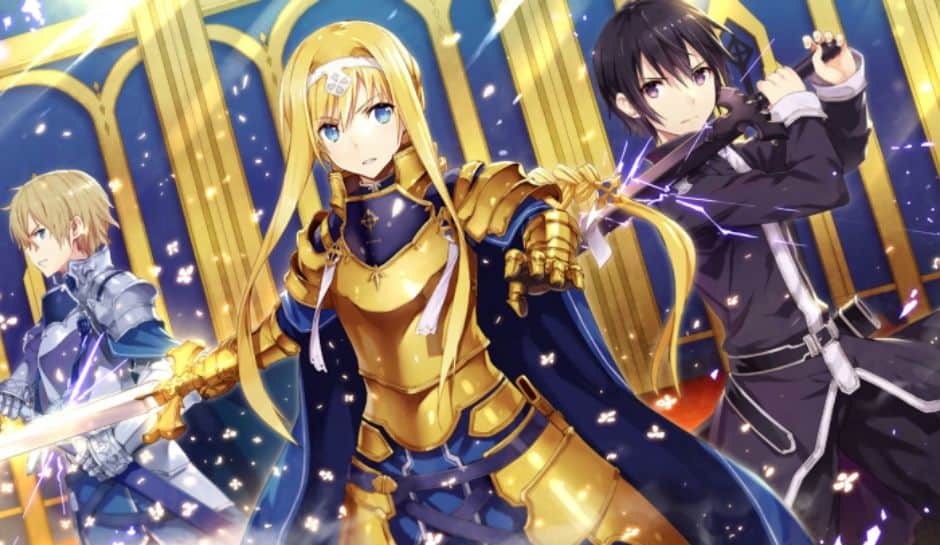 More Details on The New Series Will be Revealed at a Later Time.

If the announcement of Sword Art Online: Alicization wasn’t enough to get you excited, it was announced at the Dengeki Bunko Fall Festival that Keiichi Sigsawa’s Sword Art Online Alternative: Gun Gale Online light novels will be receiving a television anime adaptation!

Tomori Kusunoki will play Llenn, and Yōko Hikasa will star in the series as Pitohui. Kazuyuki Okitsu will play M, and Chinatsu Akasaki will play Fukaziroh. Llenn will also be a playable character in the upcoming Sword Art Online: Fatal Bullet video game. 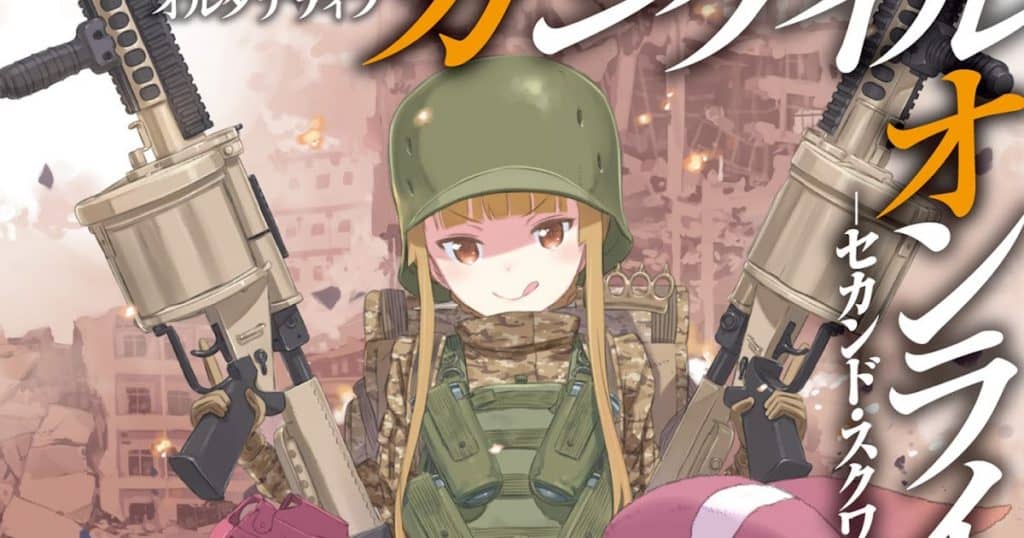 How Strong Was Fugaku Uchiha?

The story follows Karen Kohiruimaki, a 183-centimeter-tall (6-foot-tall) college student who’s insecure her height, and is bad at dealing with people in the real world. She enters the world of Gun Gale Online with her avatar, Llenn, who is less than 150 centimeters (5 feet) tall and wears all pink. She meets a beautiful, brown-skinned female player who goes by Pitohui. They hit it off, but one day Pitohui pressures her to participate in “Squad Jam,” a team Battle Royale variation of the Bullet of Bullets tournament. 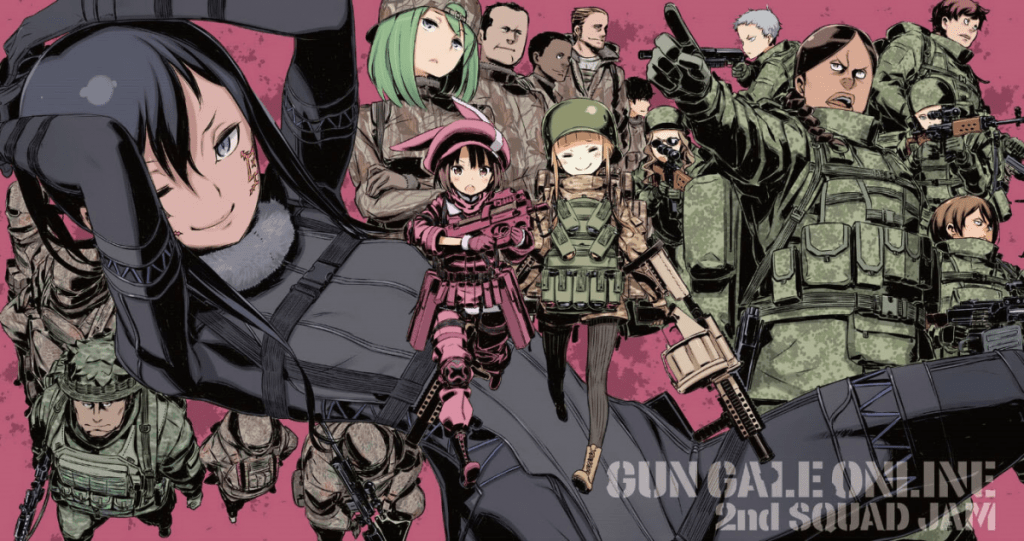 Llenn will be a playable character in the upcoming Sword Art Online: Fatal Bullet video game. As with most anime announcements,  no release date has been announced for the new TV anime.

More details will be revealed soon!

Advertise with us
2489
likes / shares
FacebookTwitter