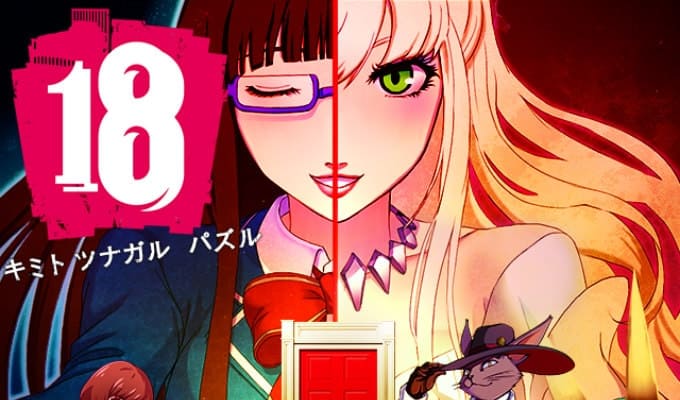 18: Dream World is the original puzzle RPG game which was released by GameSamba. The premise of the game is very simple: Some people around the world are getting stuck in their own dreams and a group of people called “Divers” are able to dive into their dreams in attempts to cure these people. 18if is the anime adaptation of that game which currently has about 50,00o installs on GooglePlay

From the character design and even art style, I feel this “Persona” vibe coming from it. It looks dark and creepy and mysterious and will probably have a hint of humor and romance. Even the music style, though not as good as Persona’s soundtrack, still resembles the same music style. If I didn’t know any better, I’d say this is heavily Persona inspired. I did some digging into the staff/developers of this game, but I didn’t find any connection to any Persona staff.

If we watch this extended trailer (below) we can see even more hints at what is to come:

This is purely my opinion, but the visual style leaves a lot to be desired: very inconsistent Some of the outdoor scenes look good like you would expect from modern anime, but a lot of the “dream” sequences have a general lack of shading and depth to the image. (Look at the cat man and the main character himself in these sequences.) It is an anime adaptation of a game, so it might be understandable if the animation budget is lower than a typical series. 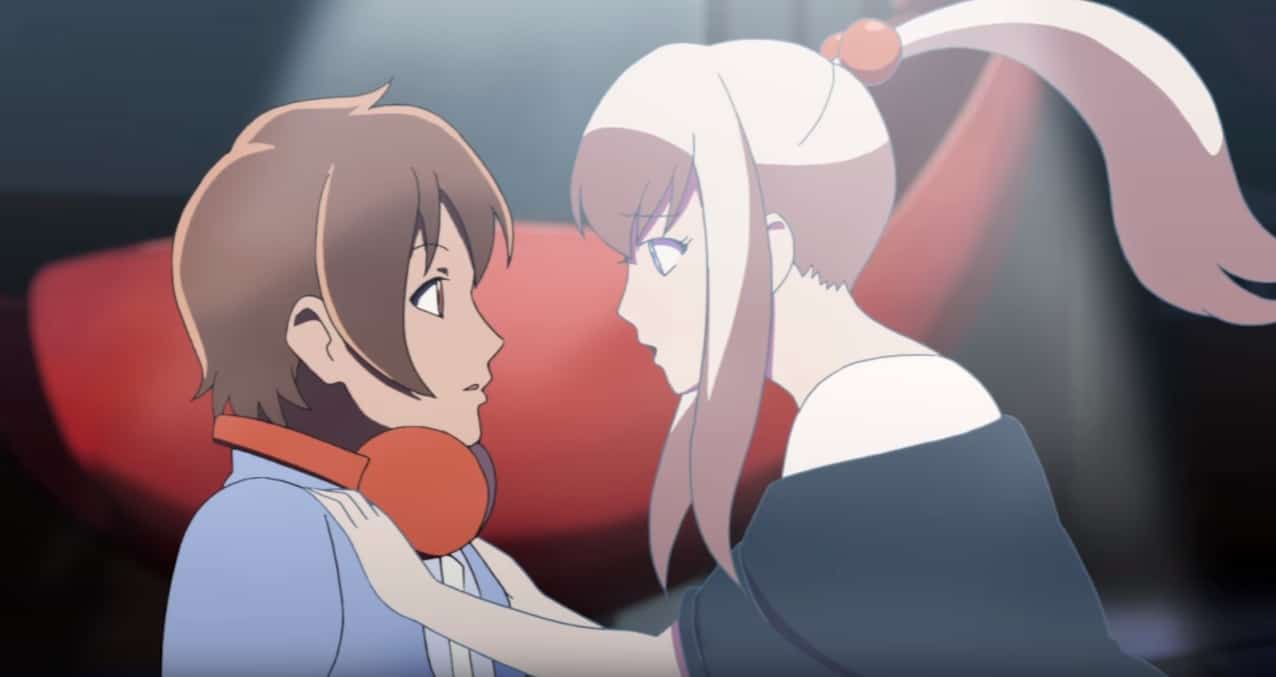 This looks like cartoon network quality animation. (No, that’s not a compliment.) 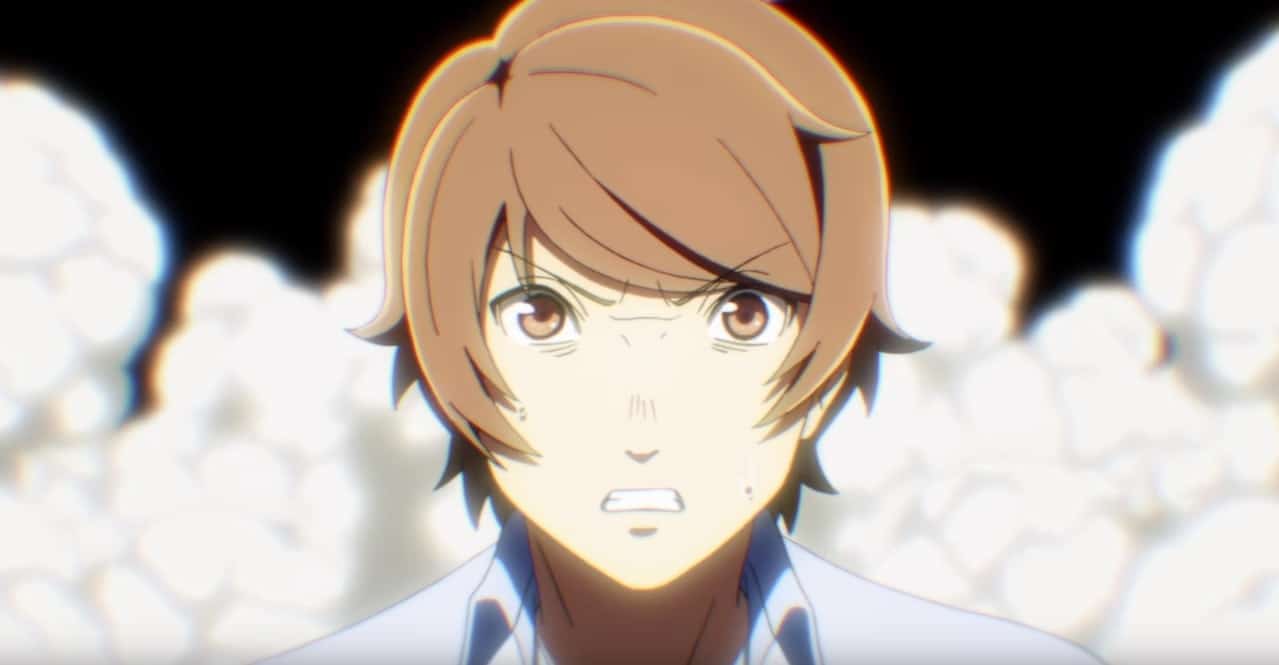 Here’s an example of a scene with better lighting, shading, and even some chromatic aberration. Looks nice! But what is that facial expression? Seriously, what emotion is he trying to express here with his eyes so wide apart and high up his face? Also notice how pale his skin is in this one (like Light from Death Note) where in the screenshot above, he looks like he just spent 12 months in Hawaii. 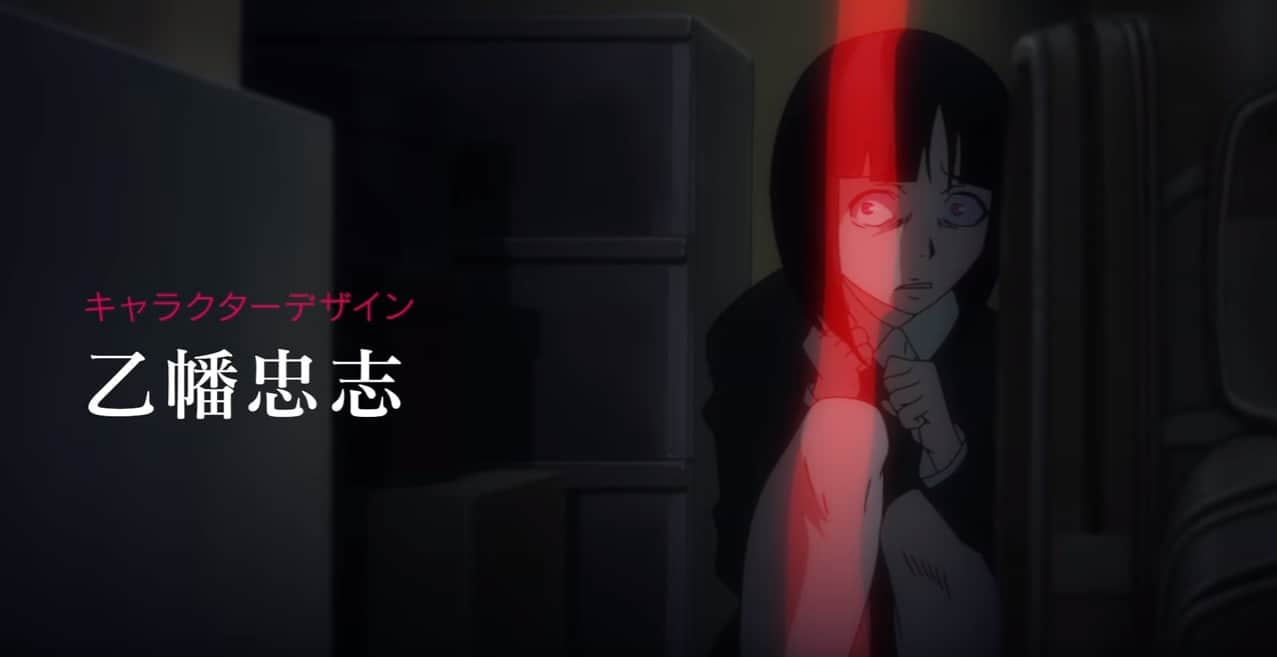 (Above) The animators at the first test screening…

The studio that animated this series is Gonzo. Gonzo, unfortunately, isn’t exactly known for having the greatest animation quality. (We’re not the only ones who feel this way.) However, if adapting a game into anime causes some budget restrictions, then it does make sense. Visuals are very important in any anime, of course, the story and presentation is even more important! 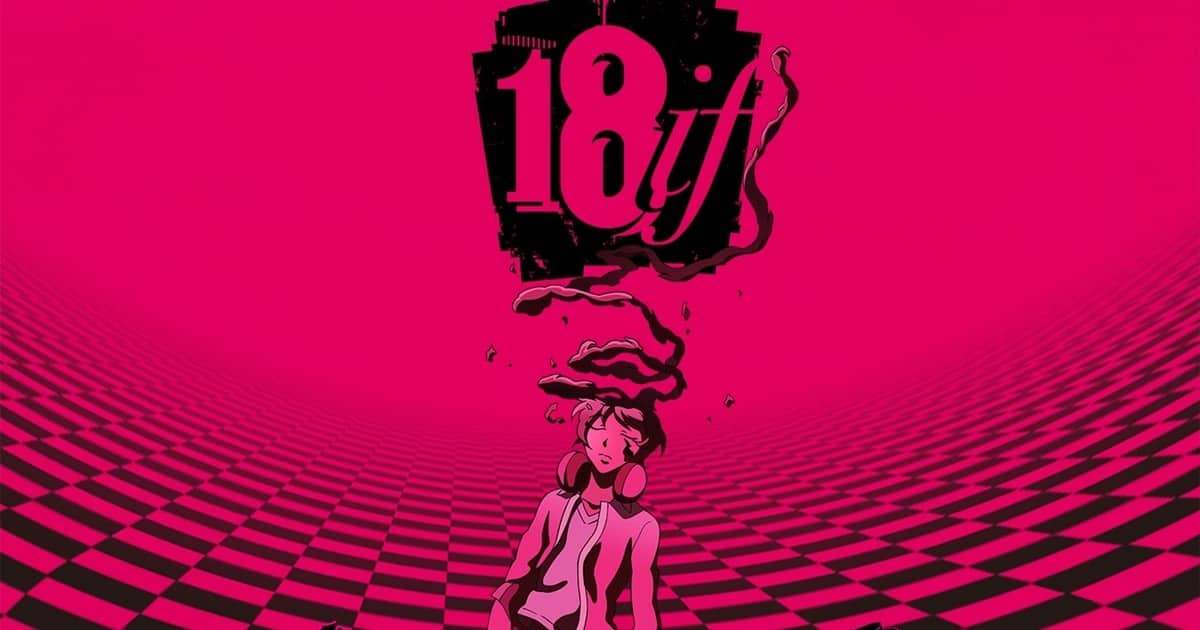 The “Inception” of Anime?

This show might have some interesting dream themes going on in it, but hey, at least these dreams are whimsical and magical unlike the dreams from Inception!

I can predict two outcomes for how this show might turn out, and this is just pure speculation:

1.) They capitalize on the popularity of the game and release a meeehhh cookie cutter series that uses the same cliches we come to know and expect in modern throw-away anime.

“Attack on Titan”: Captain Levi Gets Statue at Creator’s Hometown

2.) They totally blow away all expectations like what happened with Akashic Records of Bastard Magic Instructor where some prominent anime influencers saying they would skip the series and I guess some losers like me just happened to really like the show a lot! (With some reservations of course, it’s not perfect!)

What exactly will make this show “Good”

Of course, we know that art, presentation, story, and predictability are all part of what makes a show good, but in today’s ecosystem of anime, literally thousands of series (MyAnimeList has over 11,000 anime in their database) there is another important factor that needs to be considered in order to make a show “good” and that is: Uniqueness. 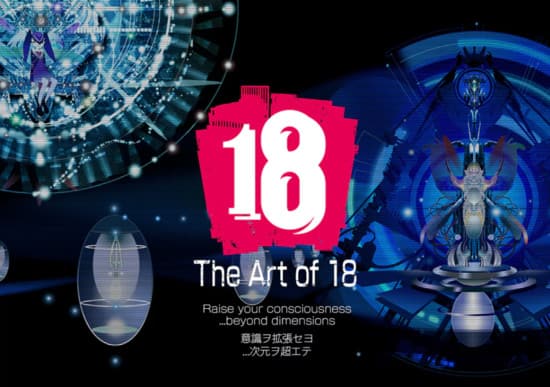 For a show about dreams, entering people’s dreams and conquering whatever evil awaits them, I’d say that’s a pretty OK concept that I haven’t seen done in an anime before. So what would make this show not “unique” if I just said the concept is unique. Well, precisely that! A show can have a really interesting concept and then totally fail to execute on that concept or even dive deeply into the lore or world of the show that made the concept interesting in the first place.

In other words, if the story revolves around some cliche like the main character trying to secure his love interest with some tsundere girl who pretends not to like him and we end up getting a few action scenes mixed in, then the show probably just spoiled their own unique concept by “playing it safe” with tried and true anime cliches. However, I didn’t really see any evidence of this in the trailer (the trailer’s are very short of course) so that’s why I think this could prove to be interesting! 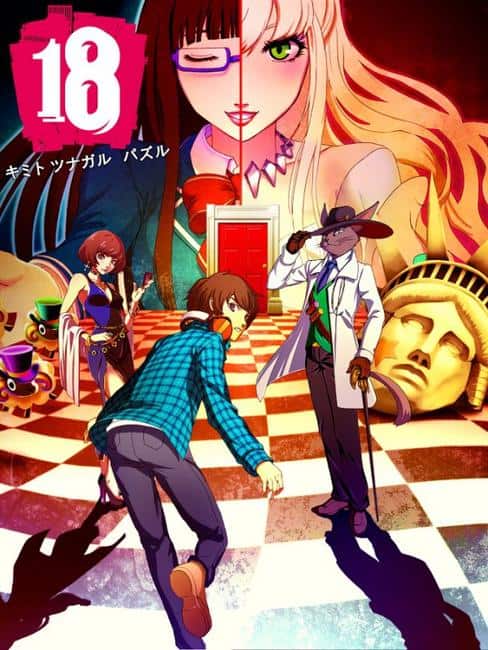 This poster art looks cool though!

Advertise with us
2044
likes / shares
FacebookTwitter