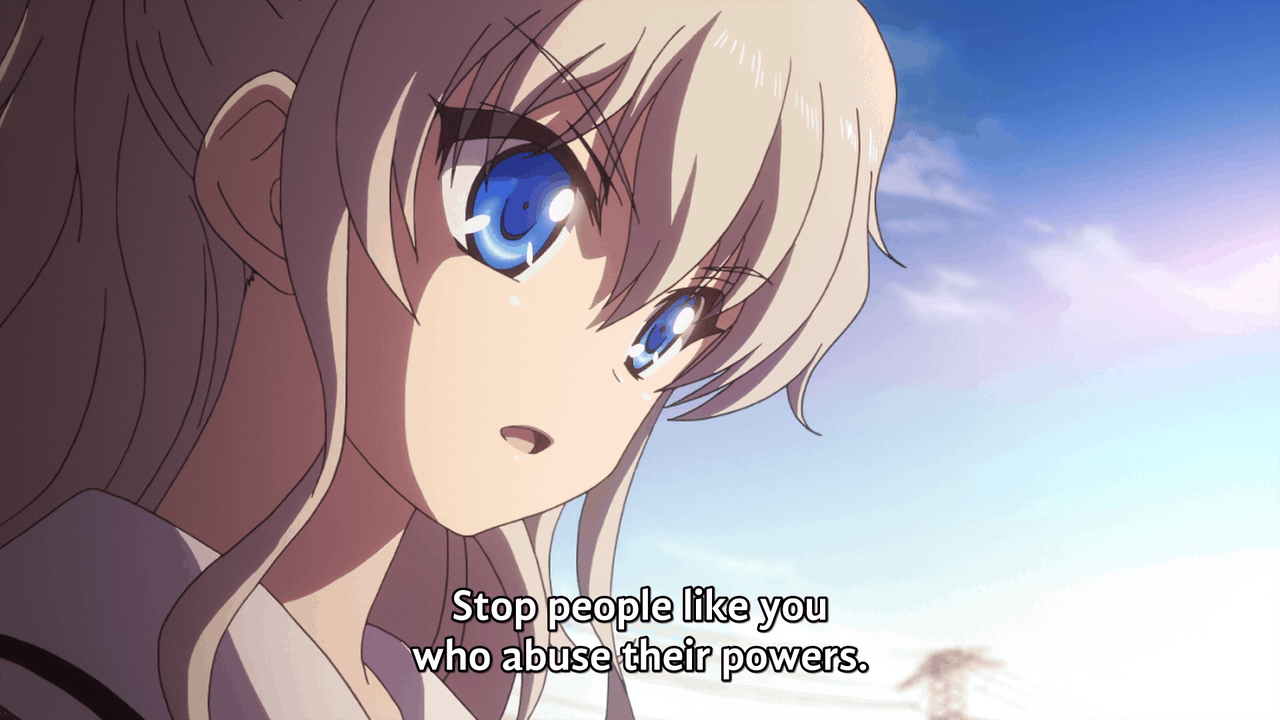 Much like joining the membership of a monastery, going ‘full weeb’ is a long process. Also the requirements for entry can be pretty stringent. Usually it takes years to really get into it, but if you insist on rushing the process…

The story of a boy who wished to become his idealized hero, given a chance to do so. I won’t spoil the rest, but I do recommend watching at least through the first 13 episodes in a row.

Not much I can write without spoiling it, but if you like well-defined gore and blood-play, this is where I’d recommend you start.

GATE: And so the Defense Force Fought

A well balanced array of tropes and cliches, set in a fantasy world, and built around a pretty good story.

A completely off balance array of ancient mythologies set in a high-fantasy world. The system of magic is more well defined than many is this genre.

Deeply psychological, Last Exile, and the sequel series ‘Fam the Silver Wing’, examine the nature of humanity, as well as the many forms slavery can take.

An uncharacteristically somber examination of the nature of power, in many forms.

Get the full anime!

An uncharacteristically humorous examination of the nature of power. The title is a play on the way the Japanese pronounce ‘panties’.

Restaurant to Another World

Exactly as it says, this show is about a restaurant that connects to another world. As well as being some pretty good food pron, it explores a wide variety of fantasy settings and mentalities.

Literal steampunk, this one. Explores an exaggerated version of the unease with which many people experienced the industrial revolution.

I said ‘sports’ but really it’s only one sport: theatrically over-done pro wrestling.

Iconic in many ways, strange in more ways. This screenshot is from the last episode and I’m confident that it’s not a spoiler because without context from the rest of the series, it makes no sense. This anime BTW also has possibly the greatest soundscape of the early 2000’s.

This mind-altering exploration of child homelessness, street violence, gentrification, and gang mentality has a very strange art style that wouldn’t fit in any other story.

Not the most well-known of the ‘trapped in the game’ genre, but in my studied opinion, the most well-thought-out. The main characters’ active analysis of the nature of their predicament makes this the best for first-timers to watch.

The story, while excellent, is not the main reason I’ve included Akira on this list. This absolute classic features some of the best hand-drawn artwork in anime history. Every part of the screen is occupied with detail, hand drawn in a realistic cyberpunk flavor.

There are many mecha genre superfans who would scoff at this recommendation, but for someone just getting into anime, it’s an easy way in. Even I can’t fully get into the Evangelion or Gundam series’. And I would never attempt to push a new recruit into it. After you’ve watched this one, then you can decide if you want the heavy stuff.

Once you’ve watched this list in its’ entirety, you’ll know enough to make accurate judgements of your own tastes. It’s a huge wide world out there, and this list barely scratches the surface. It does manage to scratch the entire surface though. Go forth my child, and weeb out!