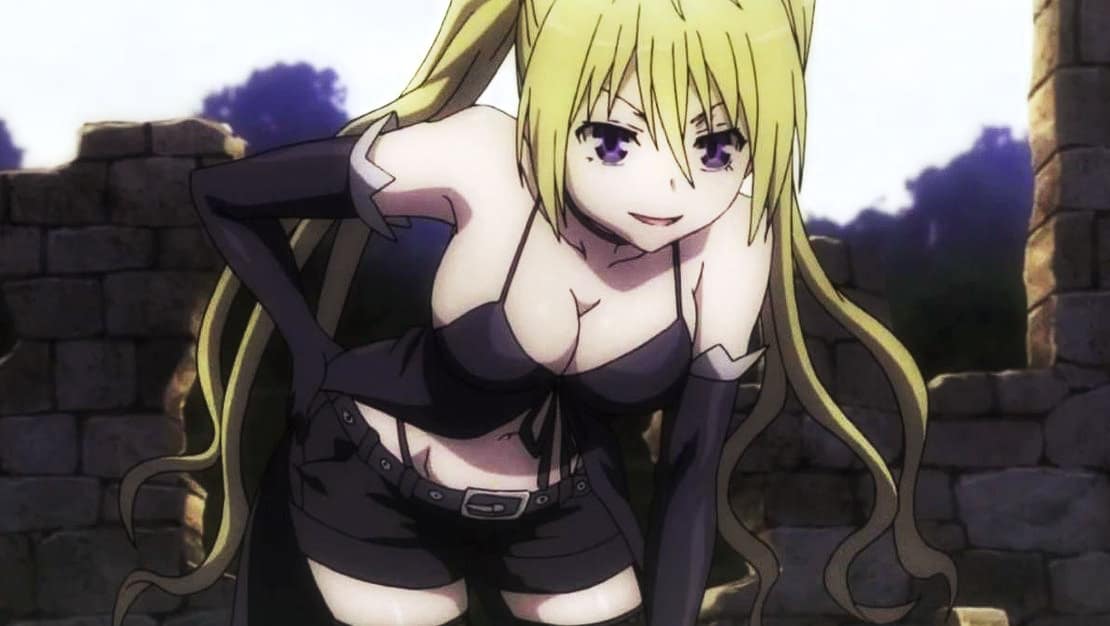 Throughout history women who wielded the art of magic have been known by many names. But the most common term is “witch.” In this list, we’ll take a look at our favorite type of anime girls! 😍

12. Maria from Maria the Virgin Witch 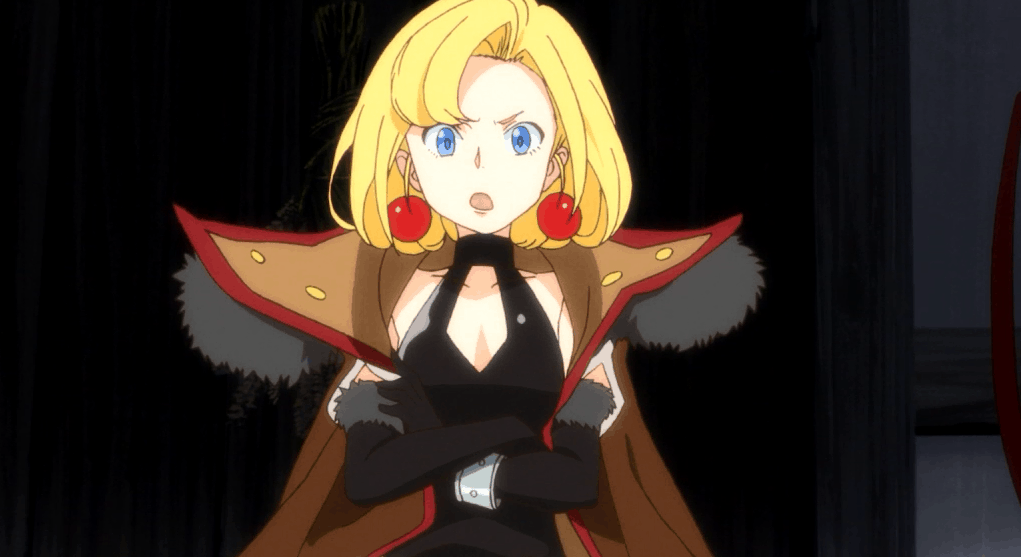 Medieval France: A war against England dubbed the Hundred Years’ War has been wreaking havoc and destruction in the lives of innocent people. The young witch Maria expresses her chagrin at the situation and uses her powers to prevent further conflict, which gathers divine attention and the Archangel Michael is sent to prevent Maria from further meddling in human matters.

Short blonde hair with curls on the ends, blue eyes, red earrings and a black mini-dress with slits revealing black hot pants and black thigh-high boots are all ingredients which make up the beautiful witch that is Maria. Maria’s awesome dress sense makes for a good outfit, but more than that, her powers give her an edge in terms of her goals she is a good-natured witch who seeks to end all wars and cannot stand suffering, a character trait which has seen her help even the people who had given her grief. Her kindness did not go unnoticed as, ironically, the Archangel Michael went out of his way to try to take away Maria’s anti-suffering magic powers.

11. Merlin from Nanatsu no Taizai 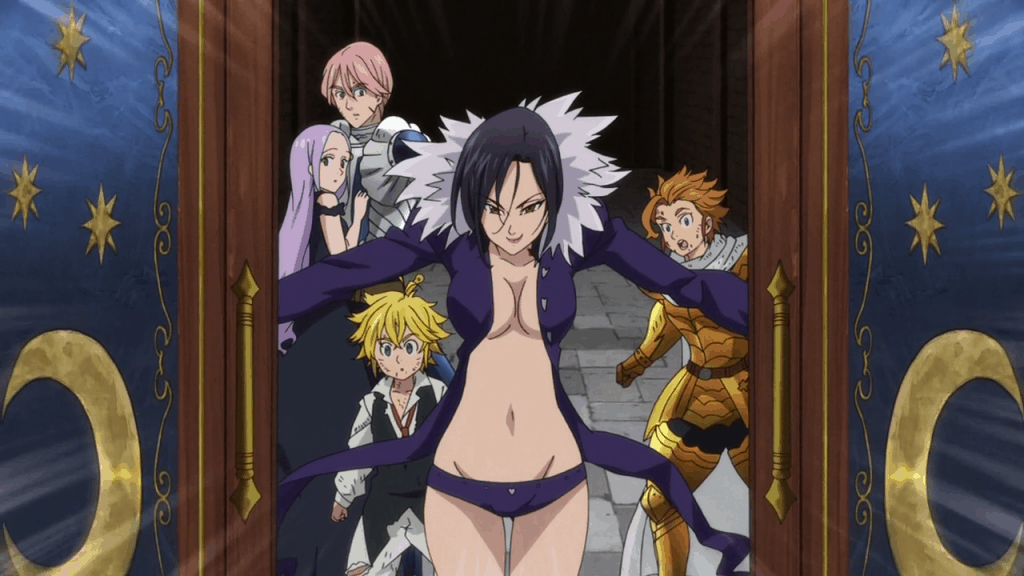 Merlin is a member of the Seven Deadly Sins, a group of knights that once protected the kingdom of Britannia. They were driven out after they supposedly attempted to overthrow the king, but the events of the story leads to her return. Known to many as Britannia’s greatest sorcerer, Merlin uses her Sacred Treasure, the Morning Star Aldan in combat and she is capable of using it together with her inherent ability, Infinity, a skill which allows Merlin to make her spells to last for an eternity.

Not only is she one of the hottest witches in anime, evident in how she carries herself and her choice of clothing covers virtually nothing, but she is the greatest sorceress in Britannia. And she proves it by easily undoing the magic of the one who usurped her position, her apprentice, Viviann.

Marisa is a human witch who lives in a cluttered house in the Forest of Magic. She is friends with Reimu and visits her often, but otherwise is solitary and spends most of her time researching magic. Marisa is also an avid collector stuffing her house with various items, and would go “borrowing” things from others without returning them. Marisa is selfish, sometimes violent, and has a disagreeable manner.

Underneath, though, she is honest and a hard worker. This makes it strange that she is friends with Reimu, whose powers are purely from talent while she had to work very hard to get her own to the same level.

Marisa is a normal human with no innate abilities, but her true strength lies in her ability to use one of the highest classes of magic power that humans can use  an unusual feat perhaps only possible because of the effects of the Forest of Magic. She’s also faced very powerful humans and youkai and was able to solve a number of incidents in various scenarios, all being high achievements. 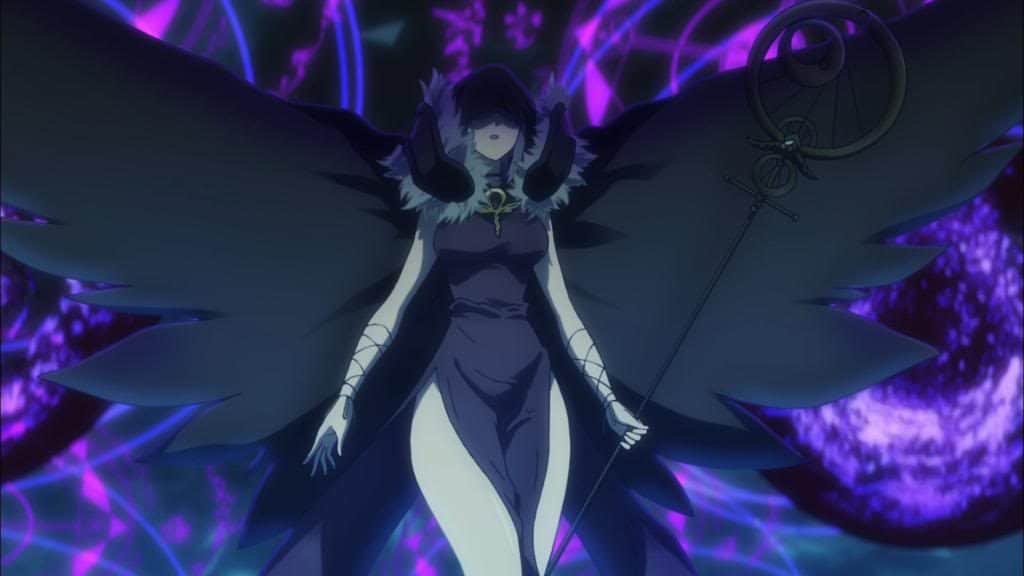 Caster serves as one of the main antagonists during the Fate Stay night: Unlimited Blade Works anime. But her true identity is that of Medea of Colchis, the “Witch of Betrayal”. Caster eclipses every other magic user in terms of the sheer destructive capability, her scheming carries her far into the war, and her elfin-like appearance charms the hearts of many fans.

The combination of beauty, brains, and the ability to wipe out entire armies, makes her one of the hottest anime witch girls. 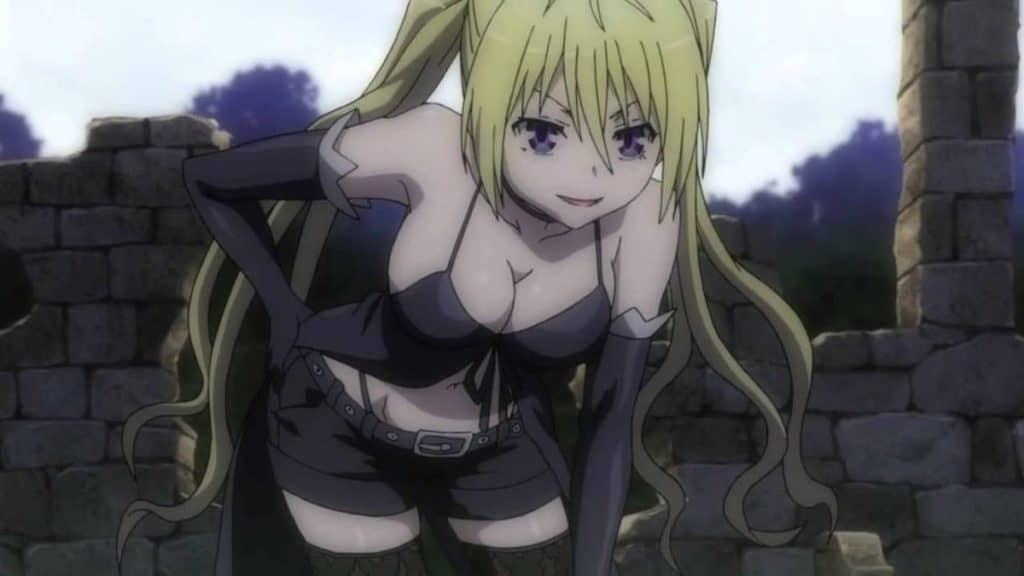 Royal Biblia Academy, a magic school within the academy are the Trinity Seven witch, each a beauty with their own power. Lieselotte Sherlock is Trinity Seven’s antagonist before being saved by Kasuga Arata. Rocking long blonde twintails, an all-black outfit featuring thigh high boots, opera gloves, shorts and a dress that leaves her navel open; and an ambition to become one of the most powerful witches ever. 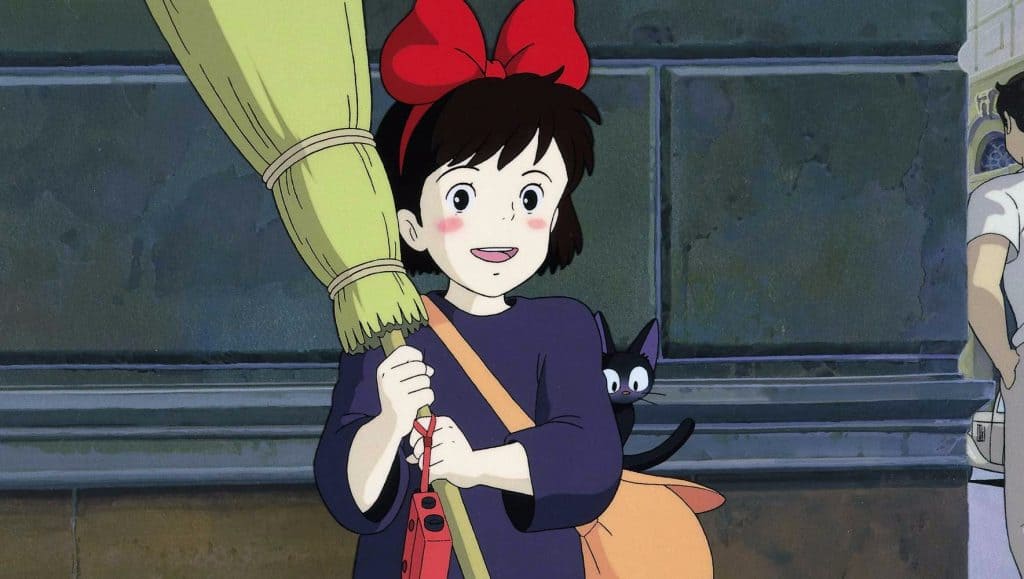 Following tradition, young witch Kiki must move out of her parents’ home at a tender age and find a new town in which to settle. With her black cat, Jiji, Kiki flies to a far-off city and starts her own high-speed delivery service while learning more about independence and responsibility as a young witch.

Kiki’s a very cute rendition of the stereotypical witch she flies on a broom and wears a dark robe and even has her own familiar, Jiji the cat. Kiki’s Delivery Service is a staple of the anime community and one of the several Studio Ghibli films that everyone needs to watch at least once.