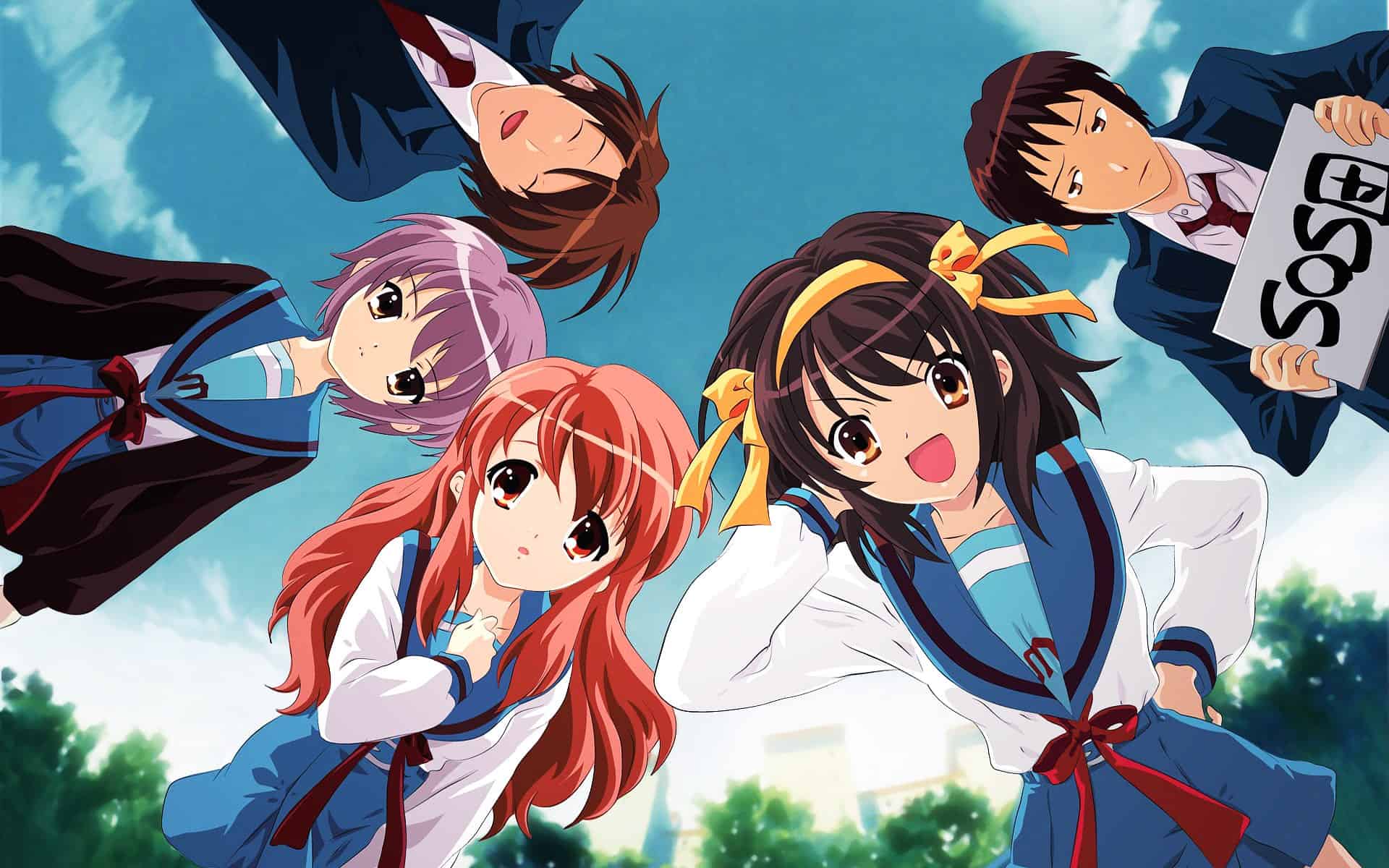 Many anime characters follow the famous trope of wearing a single outfit all of the time. Frequent appearances of these outfits have helped to make them as iconic as the characters who don the clothing. Some characters break away from this stereotype and are seen in many different outfits but still end up with one that rises above the rest as most recognizable.

Anime Outfits are something of a fashion now a days. Let’s see if you are interested in some of these awesome outfits! 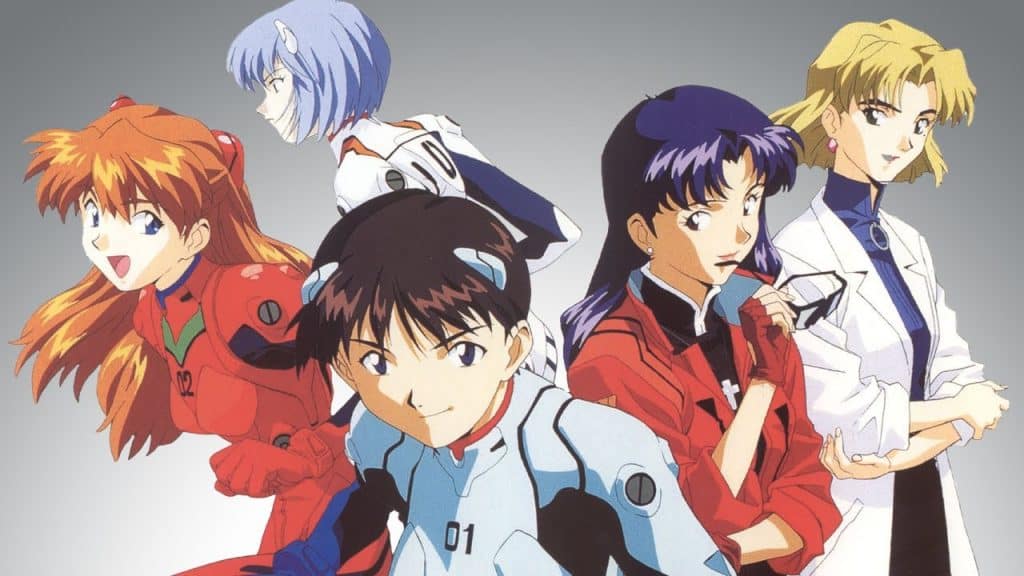 Piloting the giant monster-fighting mechas known as Evangelions, or Evas for short, requires the use of a special outfit called a plug suit. Custom built for their wearers, the plug suits monitor pilot vitals during combat and provide a heads-up display connected to the pilot’s Eva. 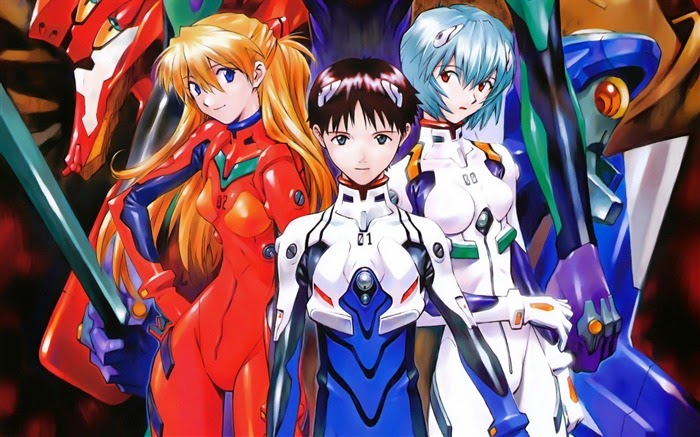 All plug suits are one-of-a-kind, custom-made specifically for its owner’s sex and body build, with several spares of each. They seem bulky at first glance, but they become skintight by activating a special mechanism located on the wrist that decompresses the air inside the suit. 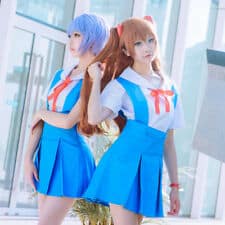 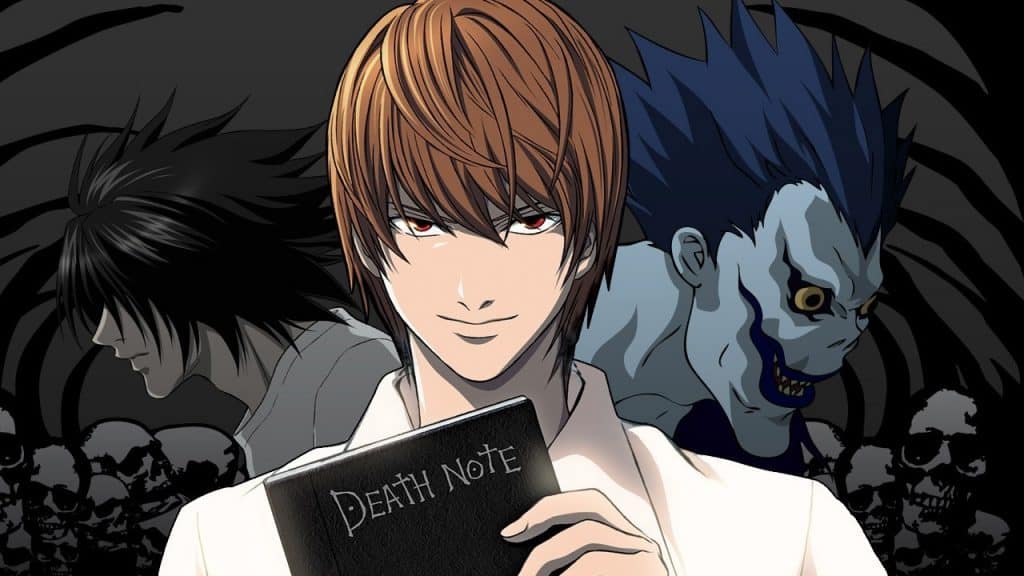 L is the world’s greatest detective and no slouch when it comes to crime solving. When it comes to selecting his wardrobe…not so much. With the sole exception of a single flashback to his childhood, L is never seen wearing anything other than a plain shirt and a pair of jeans. Though simple, this outfit became an iconic part of his look – it also makes for a really easy Cosplay!

This is certainly a dress to wear just anywhere, maybe for a birthday bash, to host an event or something like that. I can definitely see celebrities wearing this down the red carpet, though. 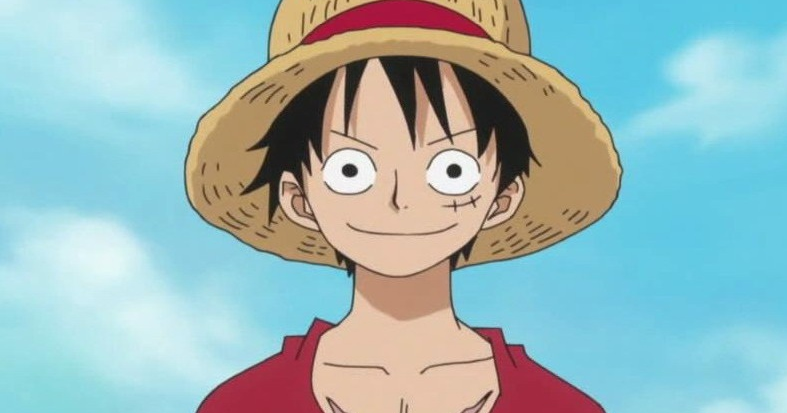 Luffy’s clothes have changed from time to time but he is never seen without his beloved straw hat. Luffy has earned the nickname “Straw Hat” and named his crew the Straw Hat pirates, even making a pirate flag that features the hat – all due to his most prized head-warming possession.

A straw hat can refer to any brimmed hat that is woven out of straw. One straw hat is particularly famous, having been worn by Gol D. Roger and Shanks; it is now worn by Monkey D. Luffy.  Although Luffy’s straw hat is his treasure, he is seen without it on occasion. This is usually because he does not want anything bad to happen to it, in which case he usually gives it to another member of his crew for safekeeping. 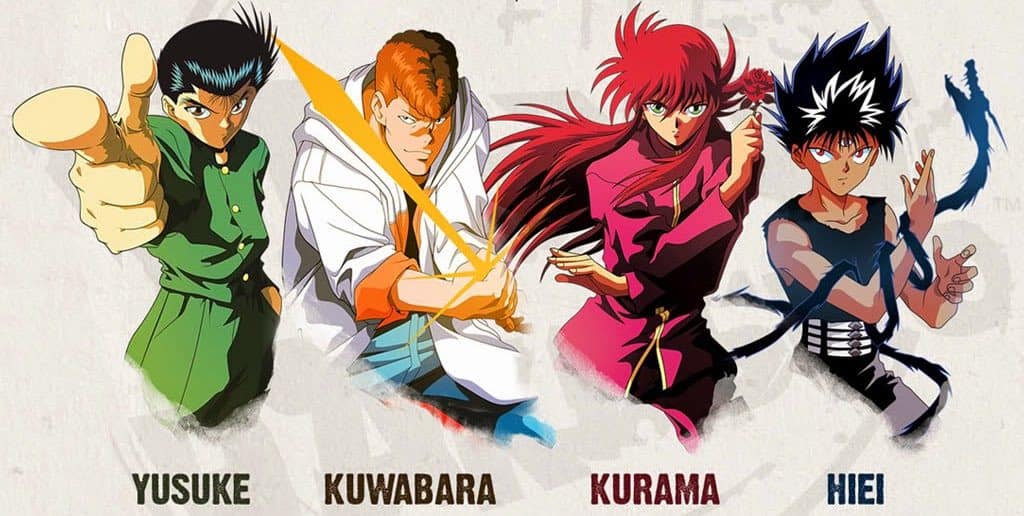 The school uniform is such a commonly depicted part of Japanese culture that as anime fans, we just expect it to be there. Even in series that take place mainly outside of the school environment, as long as there is a school-age character, the uniform will probably make an appearance. 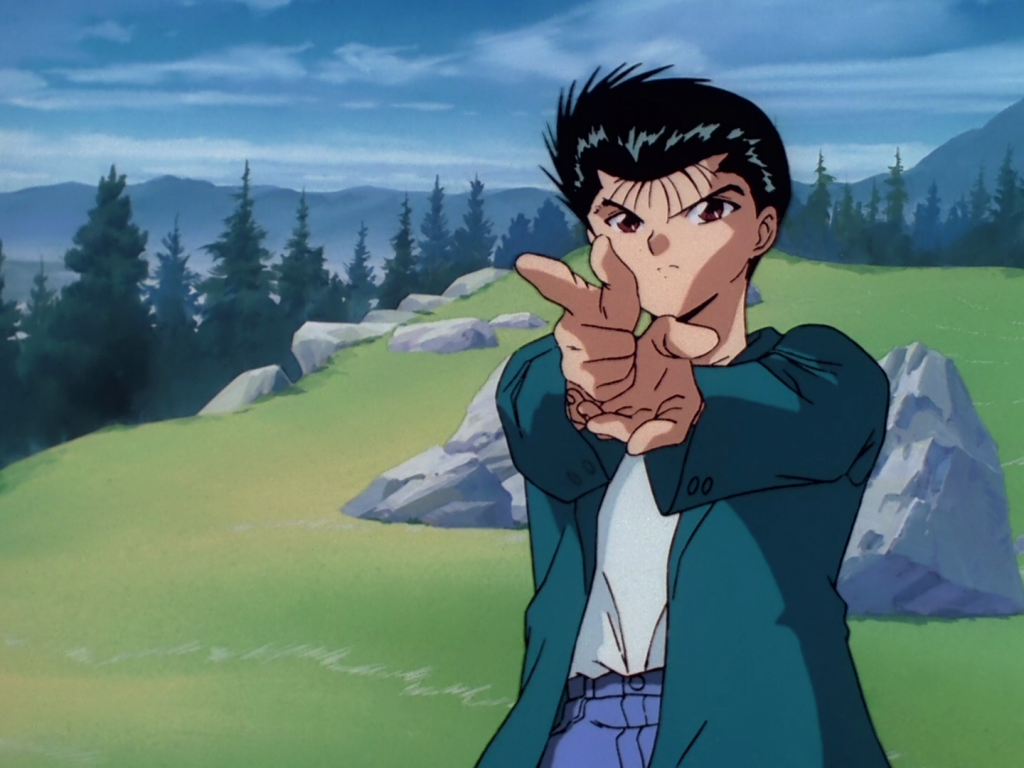 Yusuke’s green school uniform is only his go-to outfit for the first of the series’ four story arcs, but it is his most iconic attire nonetheless. The uniforms are actually supposed to be blue at his school but Yusuke wears green because he enjoys being a delinquent. 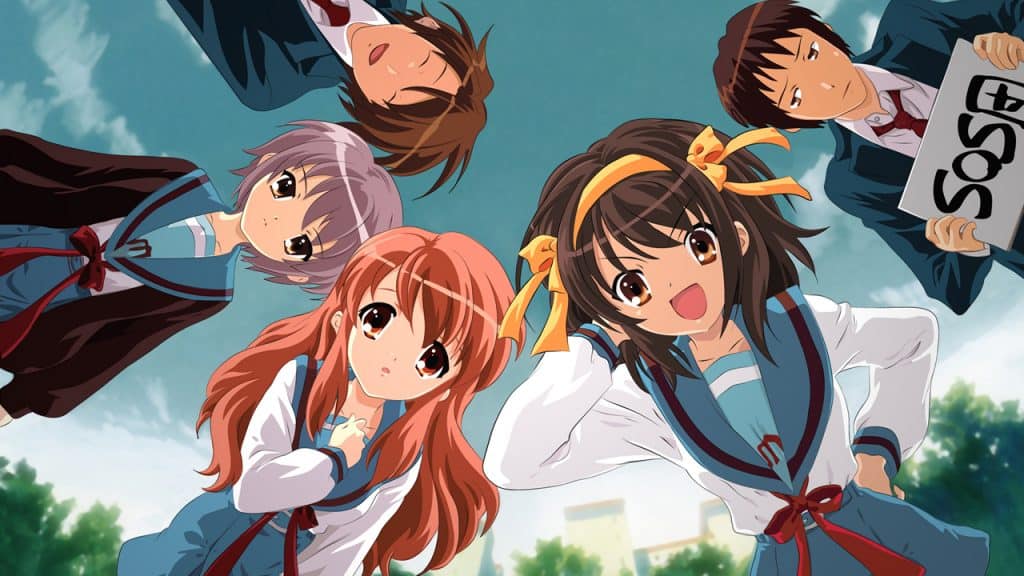 Haruhi’s school uniform goes beyond a normal schoolgirl outfit due to the various modifications she made to her attire, most notably the yellow hair ribbon that she uses to top it off. Although Haruhi is not the type of character to stick with one outfit, her school uniform is one of her most well-known ones. 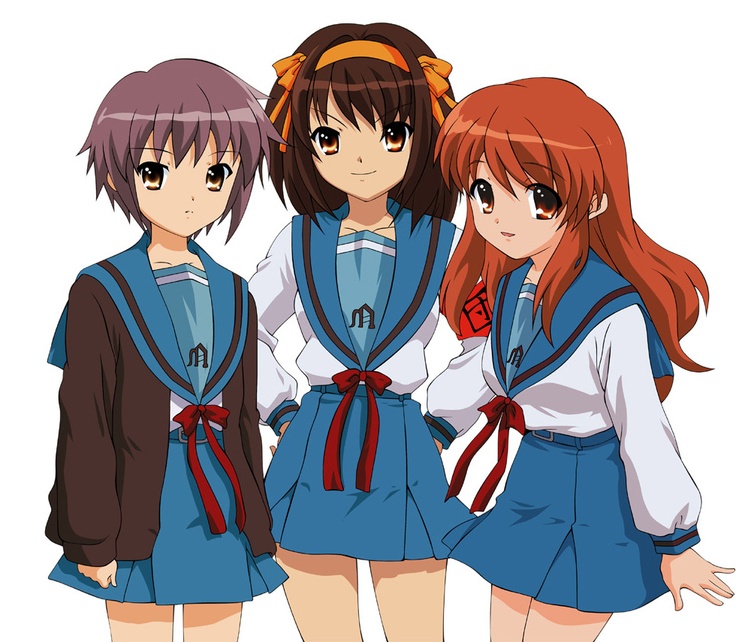 The sky blue uniforms in Haruhi are a variant of the sailor style, but the collar drops low, and it’s held together with a thin red ribbon rather than a traditional sash. The skirts are also different from the standard pleated skirt; they’re more fitted, with just two front pleats, and it comes with a belt. The male uniform is a simple blue blazer, black pants, a white collared shirt, and red tie.

From left to right: Yuki, Haruhi, Mikuru.
Don’t they just look so cute? Haruhi, my waifu!!! 😍 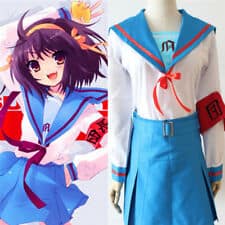 The Robe of the Fire-Rat was a garment woven, as its name suggests, from the fur of the Fire-rat. It is incredibly tough armor clothing and has regenerative properties. It once belonged to the Inu no Taishō; however, he gave it to his human wife[2] Izayoi after she gave birth to his half-demon son Inuyasha.It remained in Izayoi’s possession until her death, when her son Inuyasha inherited it. Along with a container of rouge that his mother used, which was later shattered by Naraku, the robe was the only thing that he had left of his mother.

InuYasha’s robe is a magical object made from the hair of the fire rat, making it literally fire-proof. It doesn’t have any use as armor seeing how he is constantly getting cut, stabbed, and otherwise injured, but the outfit always seems to have been somehow repaired in-between battles. 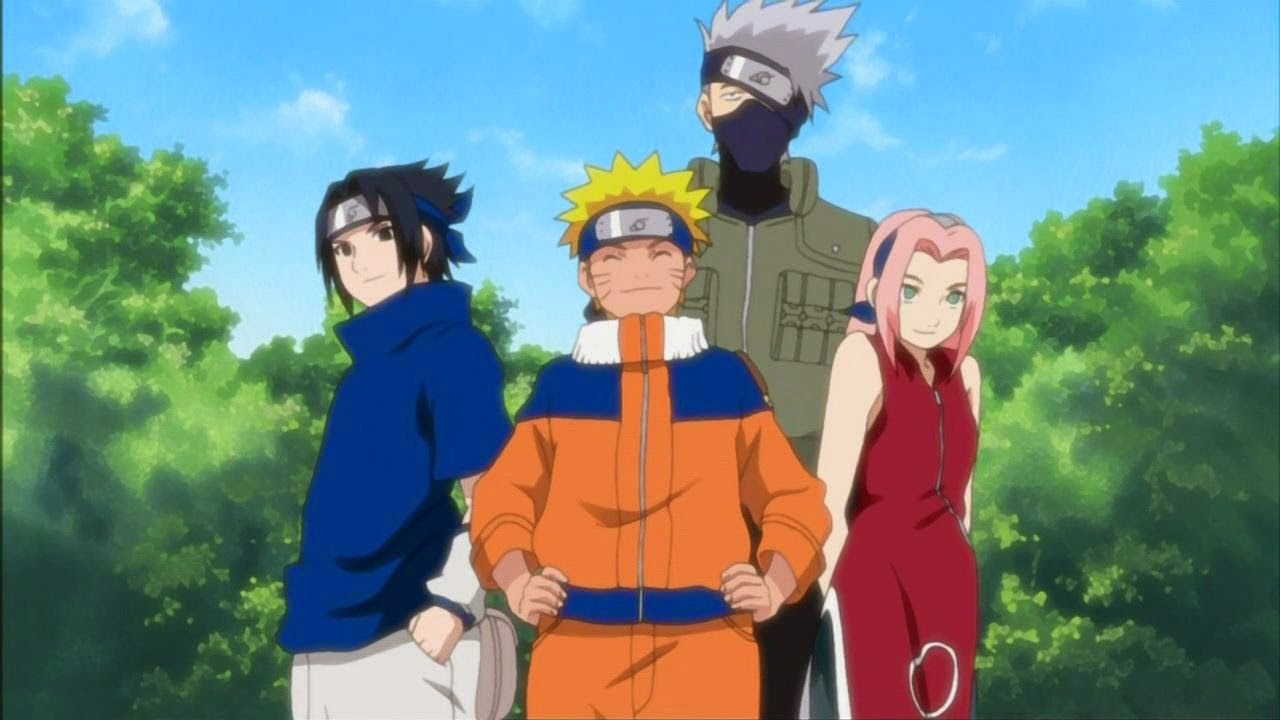 Naruto wore an orange and blue jacket with a white collar, a white swirl with a tassel on the left side, and a red Uzumaki crest on the back. He also wore orange pants with a shuriken holster on his right knee, blue sandals, and a blue forehead protector, given to him by Iruka after graduating from the Academy.

Many characters in Naruto have iconic outfits, but it is the orange tracksuit of the titular Naruto that began it all. Seen in this trademark outfit for the entire pre-Shippuden portion of a series, you would think that a ninja – those guys who are renowned as stealth killers – would try wearing a darker color! 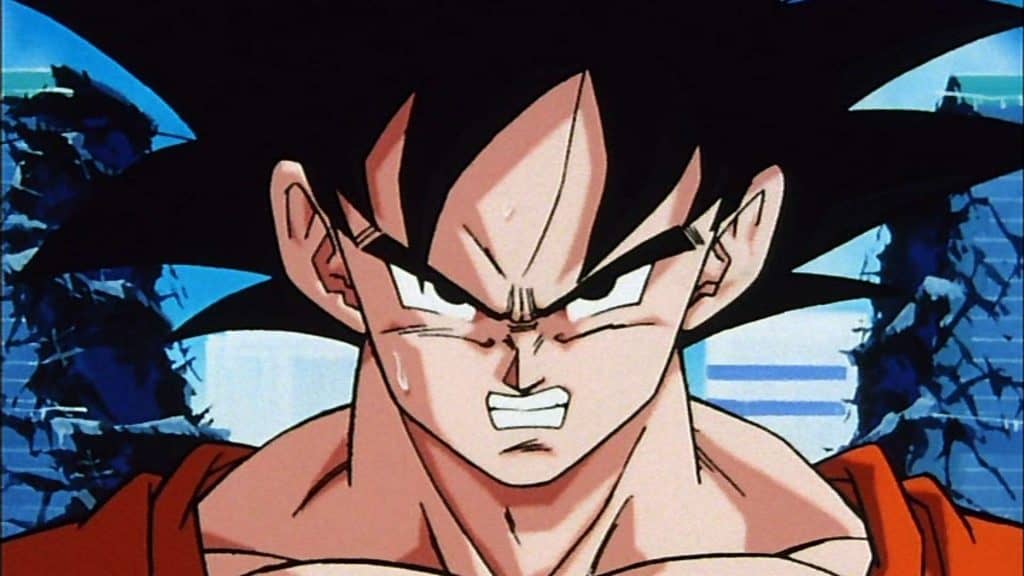 Worn by Goku in every major battle of the series, his orange gi was first given to him by his sensei Master Roshi. The kanji sported on this outfit was first the symbol of Master Roshi’s Turtle School, but has changed over the years as Goku trained under other sensei such as the Kais. 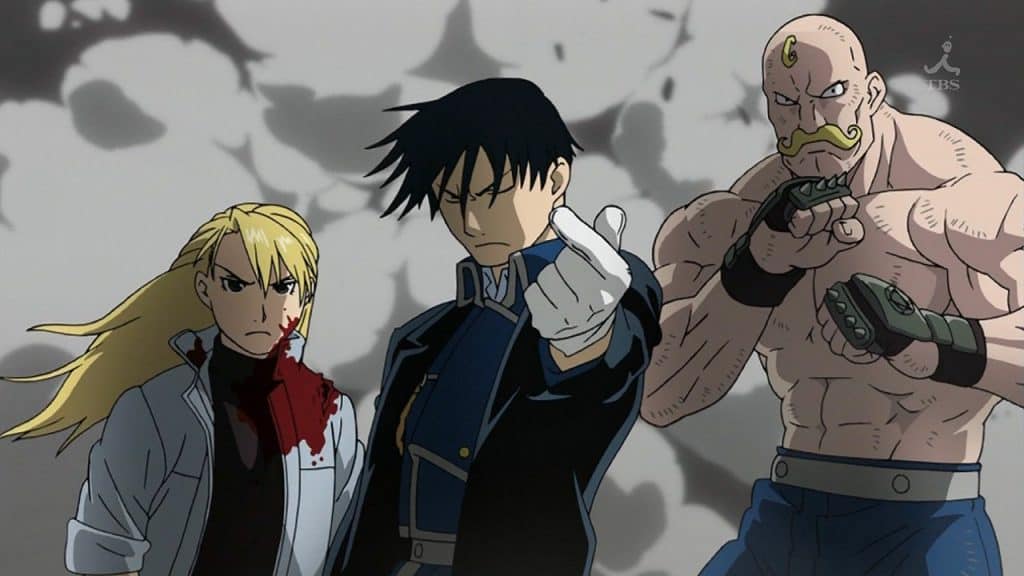 Uniforms worn by members, both male and female, of the military are traditionally blue overcoats, pants, and black boots with a yellow aiguillette and decoration/badges adorned on the uniform depending on the achievements of individual soldiers. Some soldiers can be seen wearing blue berets. The epaulets on the uniform display the rank of the soldier in question.

Almost every character in Full metal Alchemist Brotherhood who is a member of the Amestris military can be seen in their uniform most of the time. It is the little parts of their outfits, such as Hawkeye’s gun or Mustang’s gloves, which give their wardrobes a bit of variation. 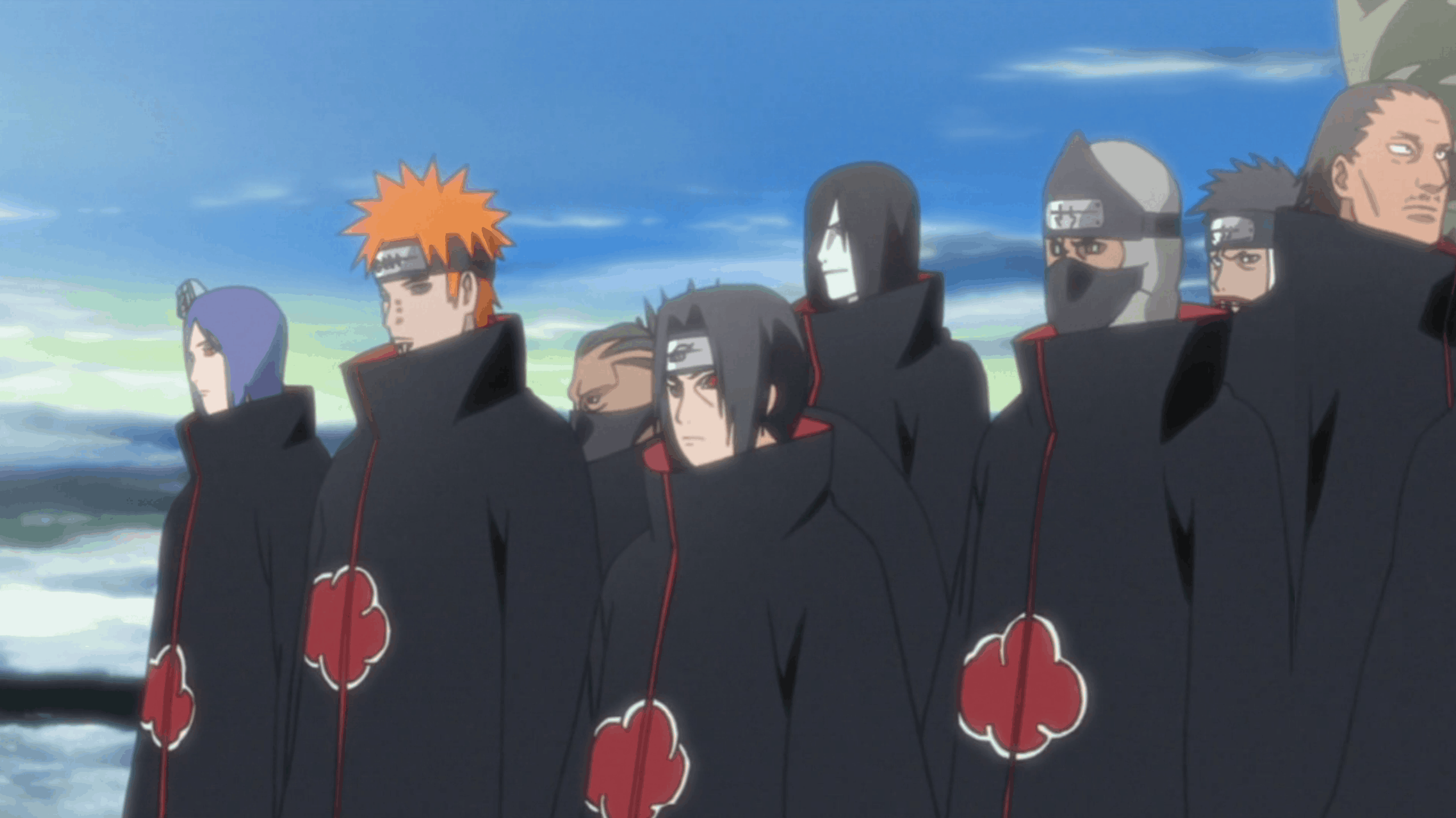 Members of Nagato’s Akatsuki wear long, black cloaks with red clouds, a red interior, and a chin-high collarThe red clouds represent the rain of blood that fell in rain village during its wars, and were viewed as a symbol of justice by its original members. 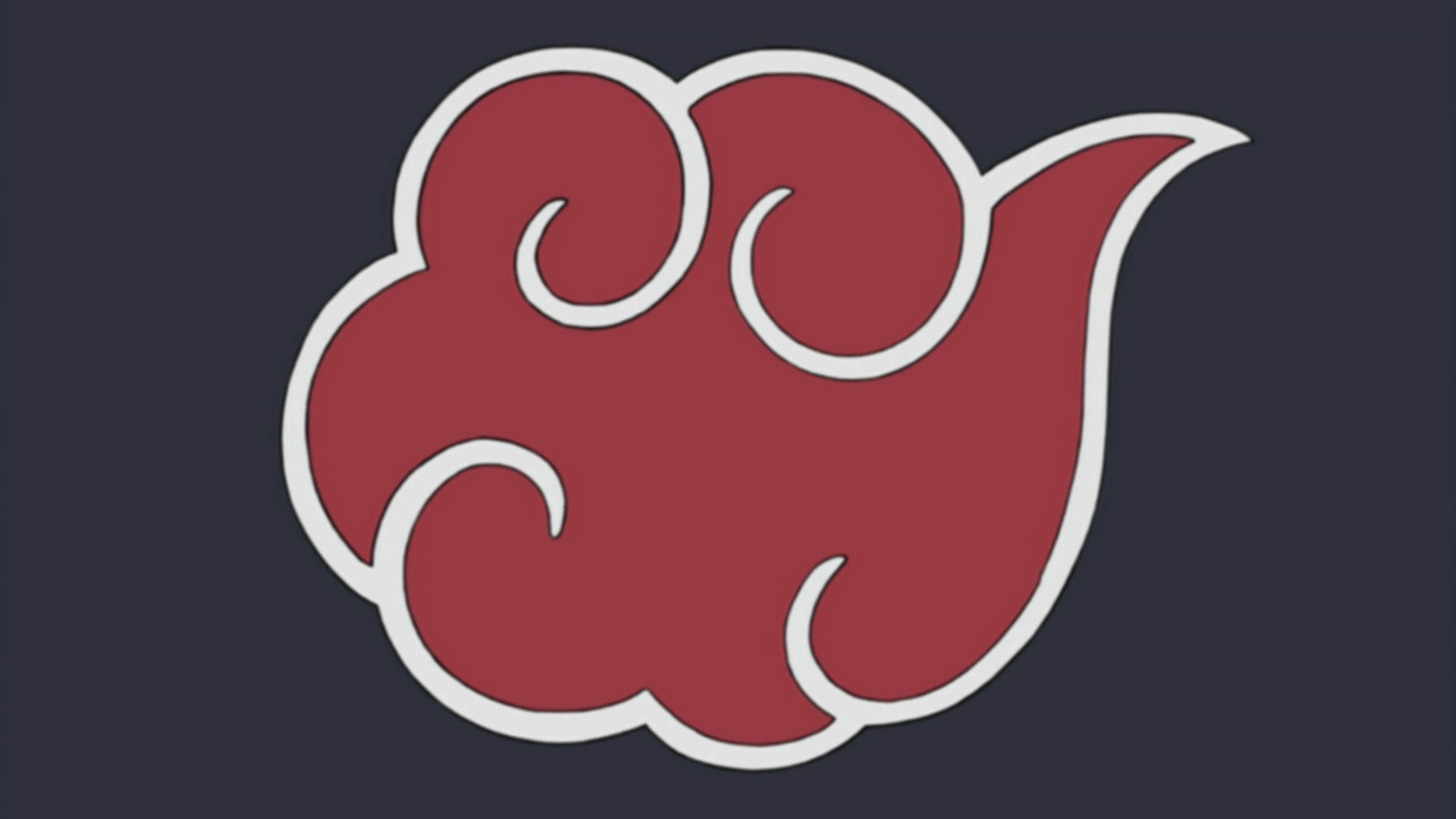 It was so difficult to narrow this down to just 10 Outfits! Especially because there are too many styles to choose from. Choosing something like Outfits is very subjective, but I hope you found something you like or identify with. What anime dress would you (or do you) wear in real life?

What is your favorite anime uniform?

Tell us in the comments! Get your cosplay gear here!

Advertise with us
466
likes / shares
FacebookTwitter