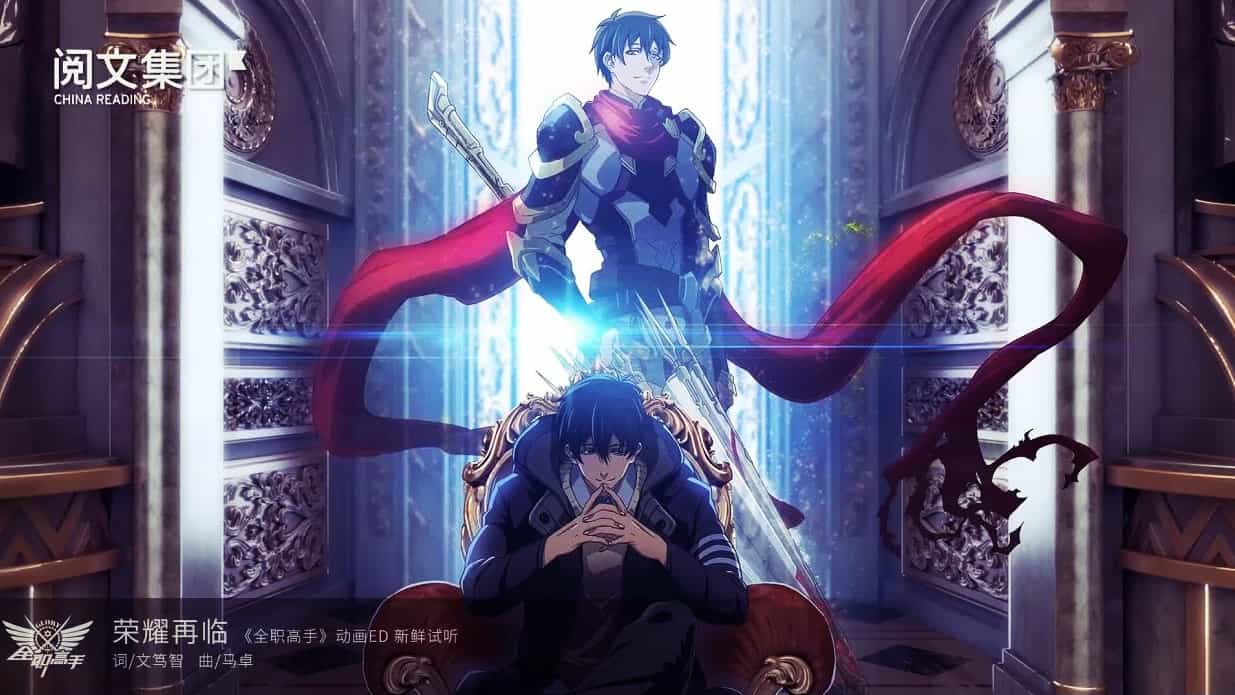 Long ago in the nine provinces of Kyushu, a calamitous event was prophesied to take place: falling comets would exhaust the spiritual energies of both the heavens and the lands and thus bring about an age of chaos upon the world. 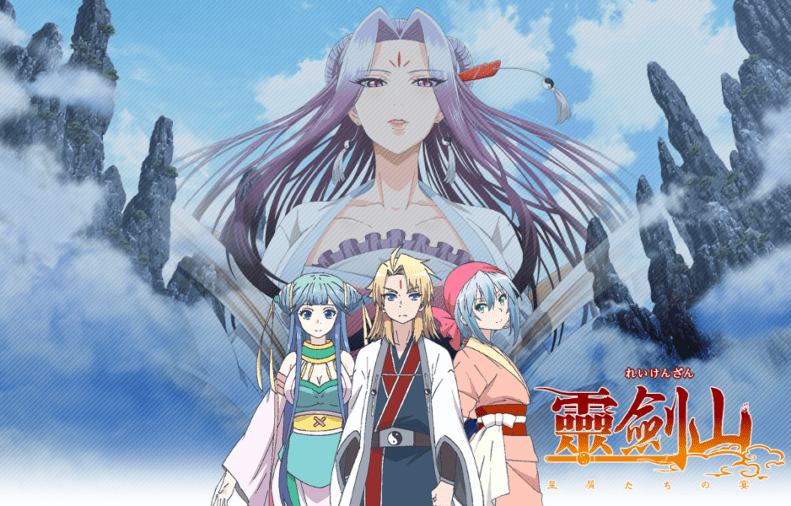 Contrary to the prophecy, the comets passed by with no calamity taking place. At the same time, as if touched by the phenomenon, a boy was born in a remote village of the Sokei region by the name of Ouriku.

Twelve years later, as the memories of the event have faded from people’s minds, the Reikenzan clan—one of the five supreme sects of the nine provinces—decides to hold an examination in order to gather the most talented individuals fit to become disciples and eventually sages.

Without a doubt China’s most successful anime to date. Currently in its 5th season and still going strong, China has tapped into their ancient history for stories worthy of adapting, and they’ve done an excellent job in their adaptation as well as their development of their characters. 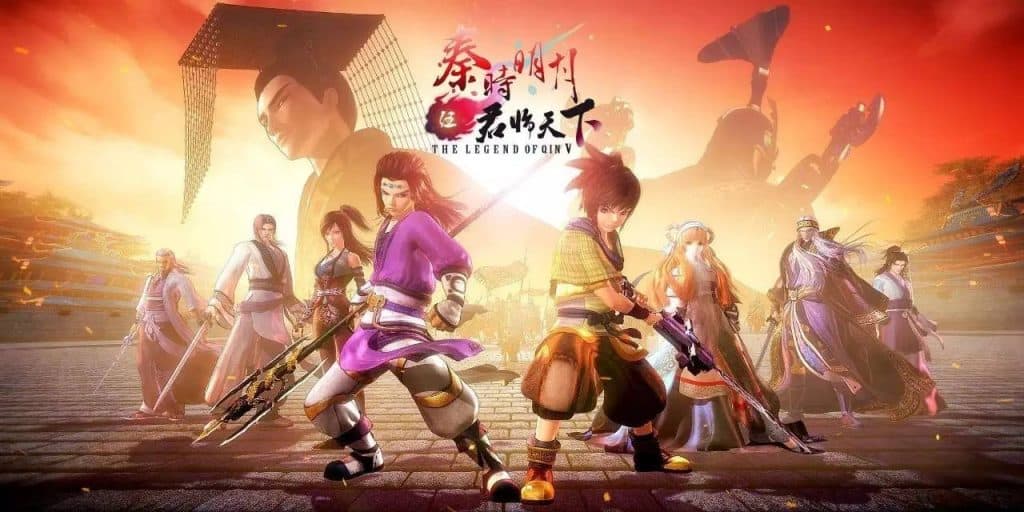 Qin’s Moon also holds strong to its idea of chivalry and executes that idea very well. If you’re looking for a long running Chinese anime series with both humor, action, and well developed characters, then Qin’s Moon will be the top choice every time. 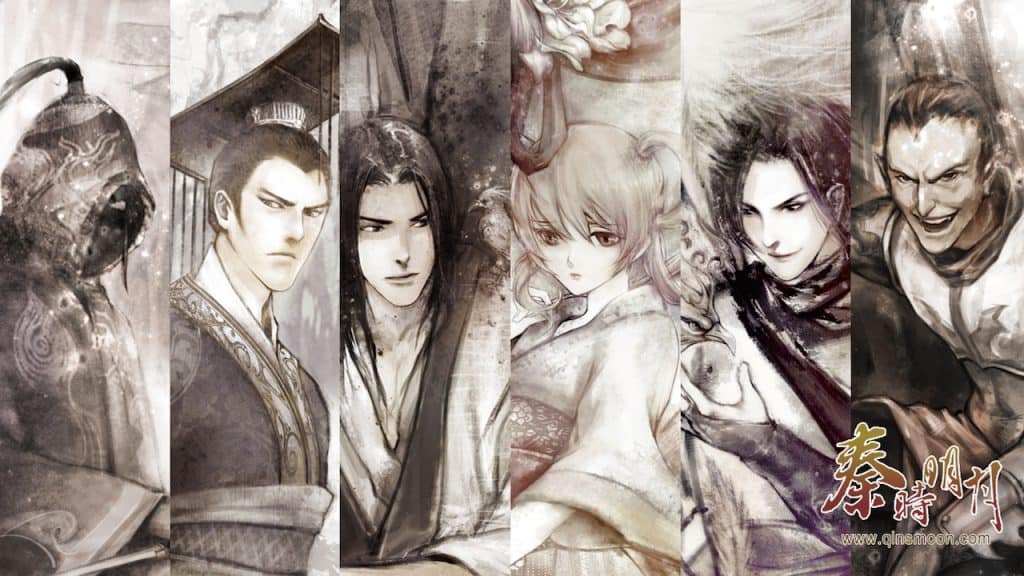 Widely regarded as a trailblazer and top-tier professional player in the online multiplayer game Glory, Ye Xiu is dubbed the “Battle God” for his skills and contributions to the game over the years. However, when forced to retire from the team and to leave his gaming career behind, he finds work at a nearby internet café. There, when Glory launches its tenth server, he throws himself into the game once more using a new character named “Lord Grim.”

Ye Xiu’s early achievements on the new server immediately catch the attention of many players, as well as the big guilds, leaving them to wonder about the identity of this exceptional player.

However, while he possesses ten years of experience and in-depth knowledge, starting afresh with neither sponsors nor a team in a game that has changed over the years presents numerous challenges for him. Along with talented new comrades, Ye Xiu once again dedicates himself to traversing the path to Glory’s summit!

Out of all the anime on this list, this one was definitely the most memorable for me! The animation is also incredibly good, even on par with most Japanese anime.

One thing we like a lot about this series in particular, is the way it blends a lot of Chinese backgrounds and scenery with modern culture evolving in Asia as it relates to e-sports. If you would like to try watching your first Chinese anime, I would recommend this one!

The brilliant thing this anime achieves is slowly developing the feelings the multiple couples in the story have for each other, resulting in the viewer genuinely understanding and believing their love for each other. 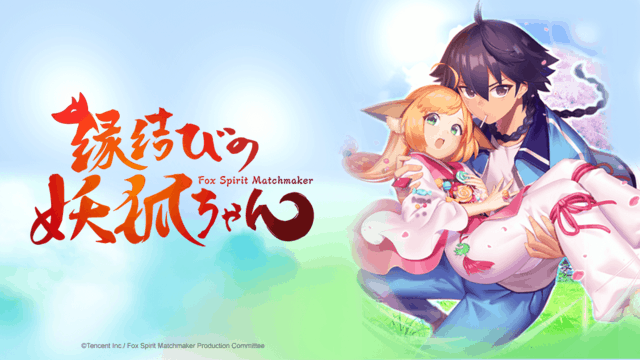 Throw in the unique aspect of fox spirit matchmakers carefully developing a couple’s love so that they will do it again in their next lives, and you have yourselves a well-developed romantic anime. If that’s the kind of anime that you’re into, then Fox Spirit Matchmaker will deliver and then some.

Poverty-strikened Yang Jinghua had an accident. The moment he woke up, he seemed to turn 10 years younger overnight. Yang Jinghua thought he had been reborn and when he was about to step on the path for a new beginning, a white-haired, rich and handsome guy named Duanmu Xi, appeared right in front of him. 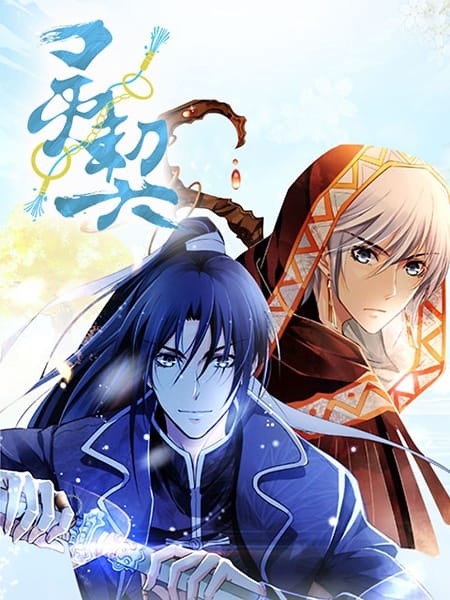 He not only told Yang Jinghua that Yang Jinghua was already dead, he even asked for an invitation: “Young man, do you want to sign a contract with me and stay with me for the rest of your life?”

China isn’t the only country that has adopted from the Japanese anime style in their entertainment. Many others, including the United States, have created cartoons that bear some resemblance to Japanese anime in terms of the drawing style used. Some have even adapted some of the themes constantly portrayed in anime. However, China has definitely done a solid job in being able to reflect their own themes and values through this animation style.

China’s history in regards to the rise of animation in its culture is very different than that of Japan’s. China’s development in the aftermath of World War II was one that did not encourage a rise in the arts, whereas in Japan, animation would eventually flourish into the industry of today.

China had a “late start” when animation began to rise as a mainstream form of entertainment, leading to heavy borrowing from the Japanese anime style while combining it with their own values, stories, and rich culture. 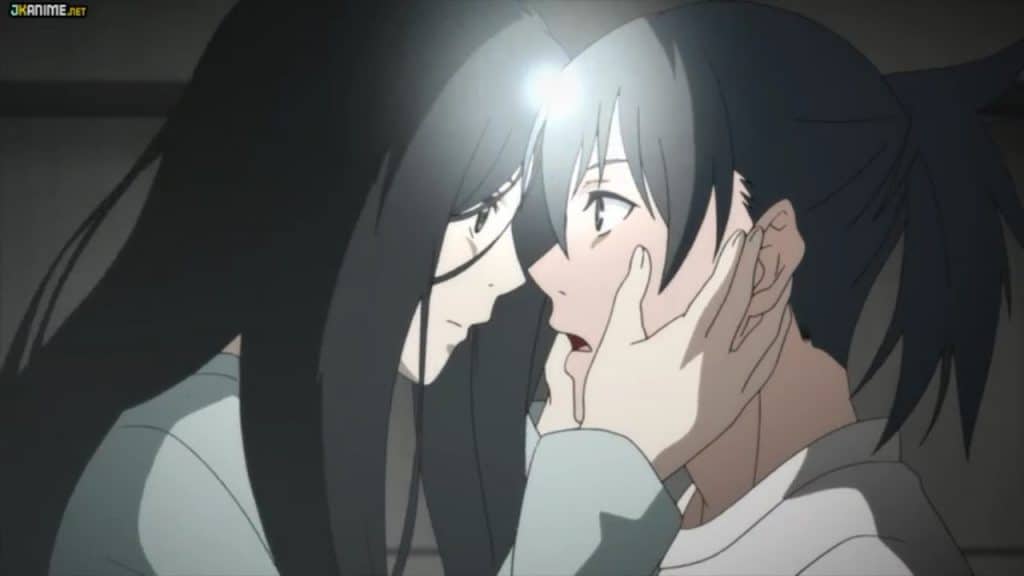 Just a note: In this list, i am referring to anime that have a Chinese source such as a Chinese light novel, a Chinese Manhua, or an online series. This does not mean that the anime listed here are all Chinese aka “made in China”. As with Reikenzan and Hitori no Shita on this list, Reikenzan was made in Japan by Studio Deen and Hitori no Shita was made in Japan by Namu Animation. If it is made entirely in China, then you can refer to it as that, but for the two aforementioned shows, they are simply anime.

What do you think? Have you watched any Chinese anime before?

Gamescom Physical Event is Canceled For a Virtual Event in August